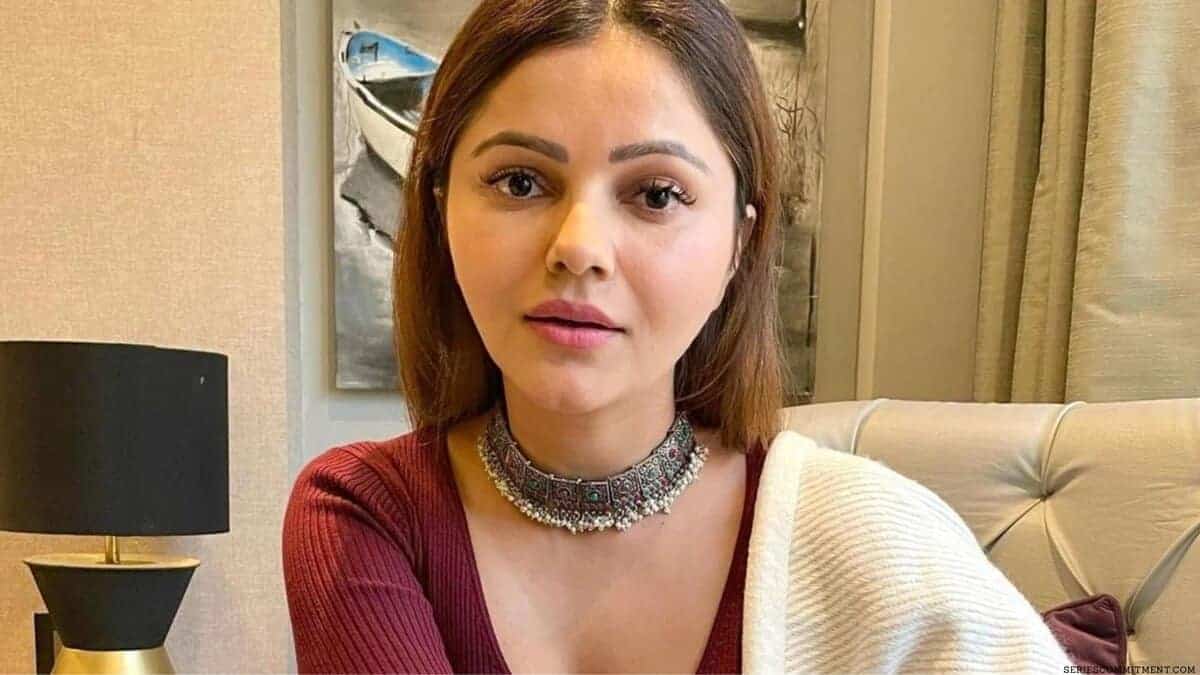 One of the most popular names in the Hindi Television industry, Rubina Dilaik is an actress and model. The actress became popular for her roles in the Zee TV serial “Chotti Bahu”(2008) as Radhika Shastri/Imarti and Soumya Singh which also starred Vivian Deena in the famous daily soap “Shakti – Astitva Ke Ehsaas Ki” (2016) a social drama.

Rubina had secured 11th rank in the list of 50 Sexiest Asian Women by Eastern Eye in the year 2016, in the next year, she levelled up a place and got the 10th position in the same list. She is also very active on her YouTube channel ‘Rubina Dilaik’  where she uploads vlogs and funny entertaining videos. She participated and won Big boss 14 like a true lioness as called by her fans.

Rubina was always interested in modelling and dancing since her childhood and to keep up with her interest she participated in a lot of beauty pageant contests and also won twice. Additionally, she had also won two titles the Miss Shimla in 2006 and Miss North India in 2008. In her college days, she was a national level debate champion.

The beautiful actress has a great persona and weighs around 54 kgs with a height of 5’1. Rubina is 34 years old in 2021. Her gorgeous black adds to her personality with beautiful brown eyes.

Rubin was born in a Hindu- brahmin family,  to Gopal Dilaik, a serviceman by profession and has also written many Hindi books. Her mother Shakuntla Dilaik is a housewife. She has two younger siblings named as Rohini and Naina.

Rubina is married to Abhinav Shukla who is also an actor and model. Both of them met on the sets of the TV serial “Choti Bahu” and then dated for 3 and finally got married on 21 June 2019 in Shimla. There was a rumour earlier that she was dating her co-star from Choti Bahu Avinash Sachdev but later on got separated due to some personal reasons.

She did her debut as an actress from the show “Chotti Bahu” opposite Avinash Sachdev in 2008. Though she aspired to become an IAS officer and during the exam preparation of the same, she got a chance to act in Choti Bahu for the role of Shastri/Imarti.

After she won the two tiles in 2006 and 2008 she participated in a show hosted by Saroj Khan, Nachle ve.

She did a short film “Bareilly Ki Beti: The Youngest Survivor” as the lead in the year 2020. Then, she participated and won big boss 14 and also gave a guest performance in Bigg Boss seasons 10, 11, and 12.

In 2011 Rubina won the Zee Rishtey Award for Favourite Jodi.

In 2015 she won the Dada Saheb Phalke Film Foundation Awards for her extraordinary contribution to the Indian television industry. In 2016, she won the Indian Television Academy Award for Best Actress category Drama

In 2017 she won the Golden Petal Award for Best Personality (Female) and Zee Gold Awards for the Most Fit Actress. 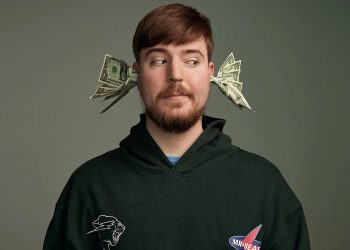 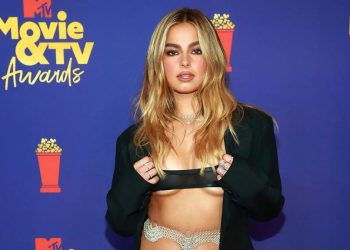 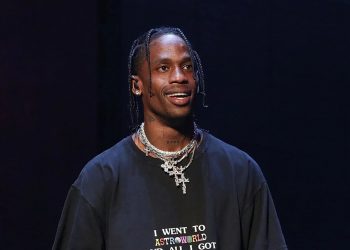 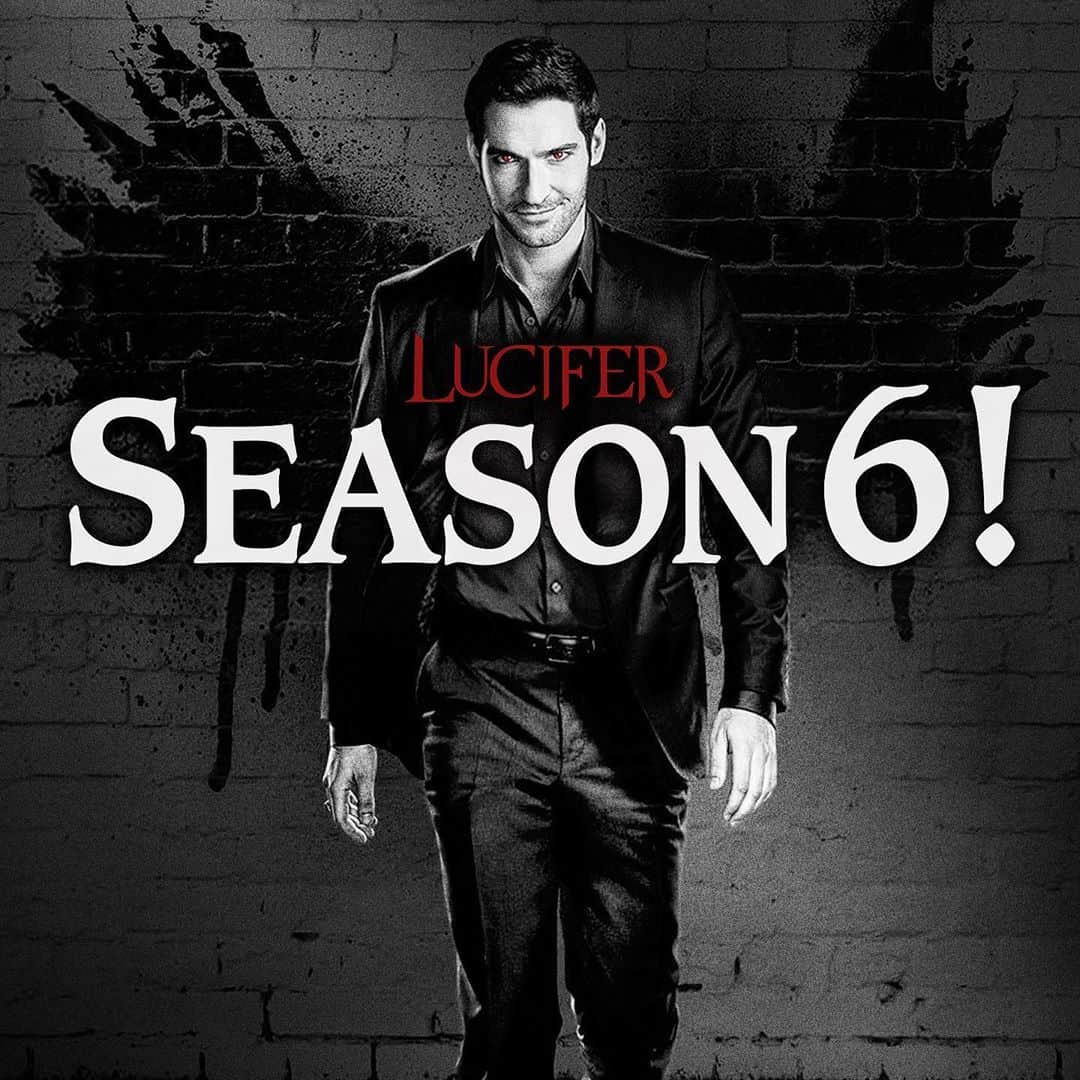 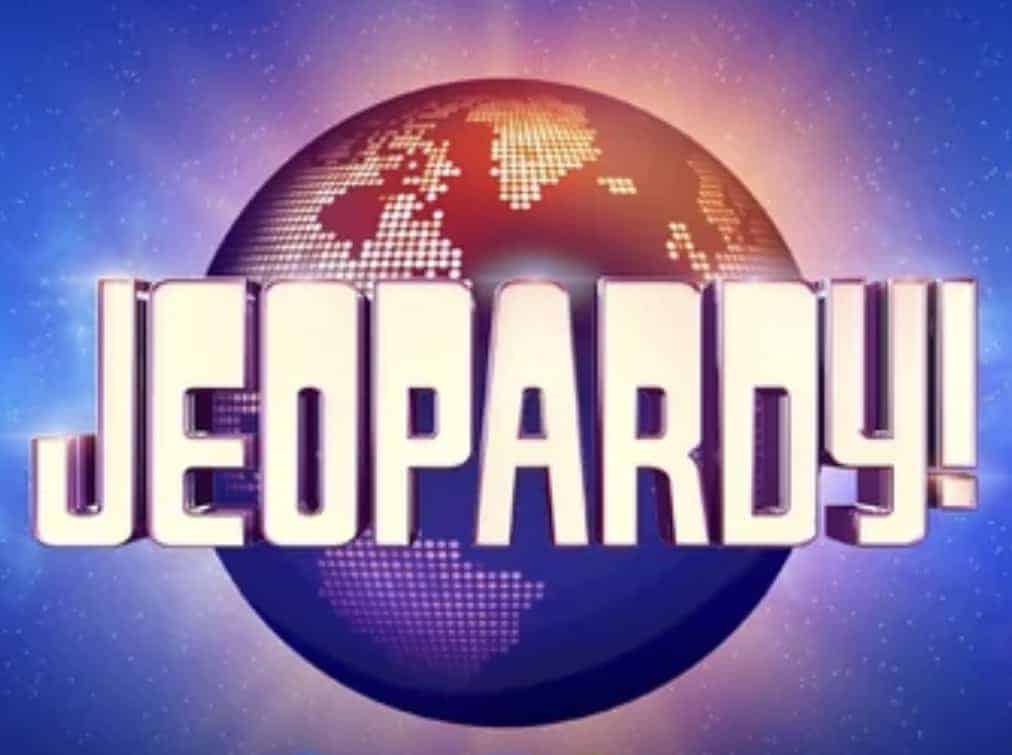 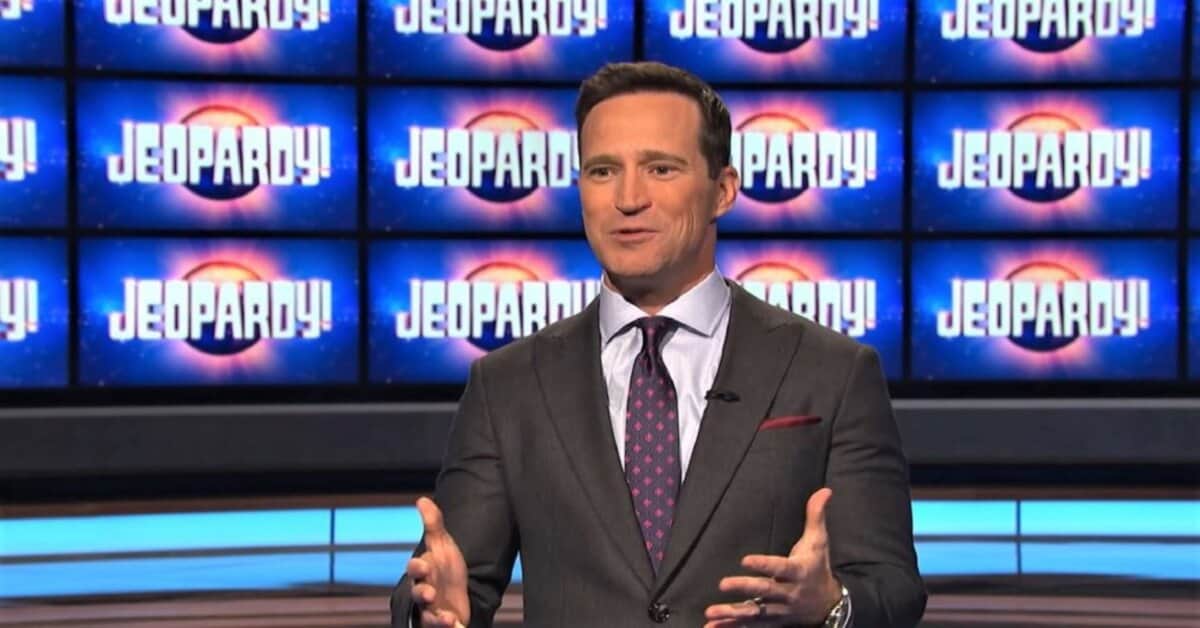