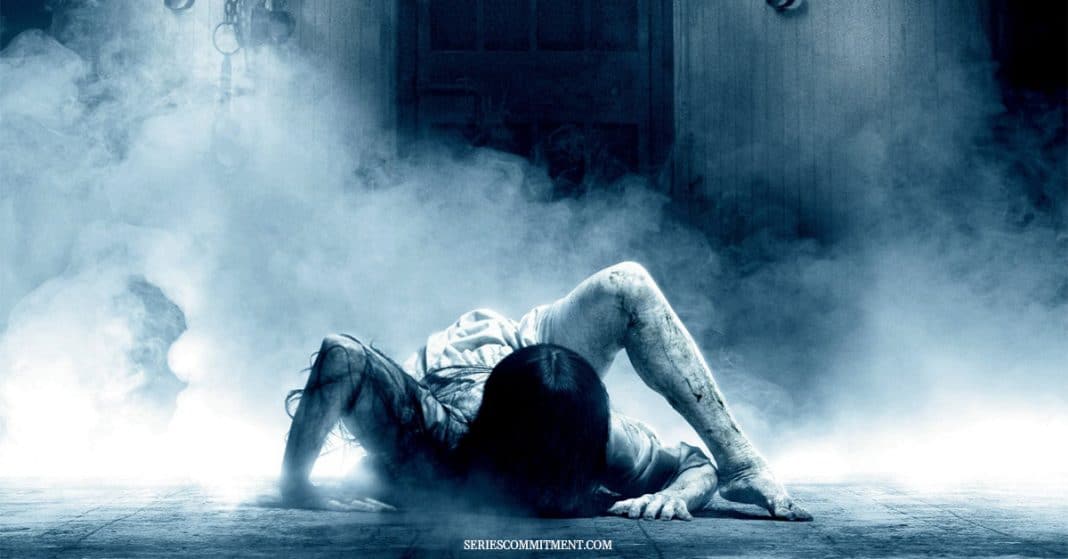 How many times have we asked our grandmother’s to recite a horror story as a child? I know There are innumerous occasions in everyone’s life. Even though we know, we will get stone-cold in fear and skip the bathroom to the next day.

The adrenaline rush and the rising heartbeat hearing such stories are priceless. With age came the chance of having those same experiences with much more conviction, waiting for late-night with enthusiasm to start the best horror movies of all time to take its full essence.

But just after a few moments into the movie shivering with fear and cursing our own decision of bringing this upon us. Even though it was scary, we held on and on to finally unravel the mystery. But its effects stay for weeks as certain situations from the movies resembling normal life bring back those chills and hail coincidence that they always somehow occur at night. Here is a list of the best horror movies of all time.

Such is its fame and element of fear that it is a common name among school-going students and college kids. It is available in Netflix subscription along with a few parts as its tail.

Directed by James Warren, The Conjuring 2003 revolves around very renowned paranormal investigators, Ed and Lorraine Warren, wherein they try to help a family who was known to be terrorized by a dark, unholy presence in their farmhouse.

Is it your first time watching a horror movie? This might get too scary for you, but you can surely enjoy it with friends and family!

A galvanizing movie with a lot of suspense to it, The Others (2001) by Alejandro Amenabar comes out with a very mind-numbing, twisting, mysterious, yet perfect plot you can definitely enjoy.

This is a very different horror movie style with an extremely clever and shocking yet smart twist at the end. Starring Nicole Kidman, you can watch this on Amazon Prime.

This is the latest among the list of horror movies you can watch, definitely not as quiet as its name. This is available on Netflix for you to watch.

With the presence of a very intriguing premise, the movie ‘A Quiet Place’ comes out as an important horror flick as a result of its deep understanding of the genre. A cast with the capability of absorbing you into their terrifying world, you will love this one!

It is a very famous movie in almost every horror movie list ever made from the time of its release, an old classic in this genre, based on the most selling novel from the master of horror (any guesses? Yes, Stephen King it is!) The Shining is available on Netflix to terrify you and take you into the world of horror

Well, no play and all work definitely made Jack a dull boy in Academy-award-winning director Stanley Kubrick’s classic horror movie, The Shining. Herein, Kubrick utilizes his interesting and wild imagination for creating one of the most unforgettable psychological films in the history of Cinema.

Not many horror movies can boast of a wonderful script, drama, and acting altogether; the Sixth Sense, on the other hand, does so coupled with its intensity and can be seen on Hotstar. This movie is present in every list of horror movies.

Being one of the rarest gems or simply a movie treat, The Sixth Sense comes out as a thriller for a person, which is genuinely haunting. Consider yourself lucky if, even after watching this movie, you are continuing to think about the same hours later too!

Many say this movie changed cinema. Being in the classic era and coming up with a movie and story (a disease that cannot be said for spoiler reasons) of this magnitude is nothing short of magnificent brilliance.

Psycho is undoubtedly a timeless classic paired with some mind-blowing performances. Adding a cherry to the cake is the infamous shower scene which surely makes this one a perfect nightmare for a lot of people.

A real scare with characters, this Alfred Hitchcock movie can be watched on Netflix.

Another recent movie on the list, Get out, is highly rated and a great watch. Go forward to see it on Amazon Prime.

Get out is another thought-provoking yet very brilliant movie when talking about the construction of the plot. With this, it is undoubtedly a perfectly directed film that flawlessly aims and successfully executes a plethora of directing techniques while displaying the most appreciative performance by the involved cast, which is both chilling and heartwarming.

Oh ho oh, ho! This 2004 supernatural Thai movie by Banjong Pisanthanakun and Parkpoom Wongpoom is often categorized into top horror movies; a creepy backstory and appearance make it scarier. This is easily accessible on Netflix.

Spoiler alert: The last scene is something that would be too difficult to get over with. Go for this slightly creepy but perfectly horrifying movie is you are ready to make your hair stand up high on your arms!

This is definitely a creepy horror movie but a great storyline with twists. It is available on Amazon Prime. Personally, after watching it twice, the creepiness of the movie, along with a pinch of horror to it, never fails to surprise you!

The movie specifically revolves around a set of parents who lost their child during birth and hence, decided to adopt one for themselves! Who knew things would get this messed up in no time?

A great watch along with friends and acquaintances, Orphan is sure to provide you with a strangely scary and tingling experience.

An old-time classic, such as its magnitude in scaring people that a few cities tried to ban it outright and prevent children from seeing it. This movie will be available to you on Netflix.

One of the most profitable movies under the genre of horror ever to be made, The Exorcist showcases a tale of the act of exorcism, which directly and indirectly takes its basis loosely on real and actual events.

The only movie on this list, The Cabin in the Woods, is a horror comedy. But it is not all comedy as there are some fearsome monsters in this movie. This Chris Hemsworth starrer is easily accessible on Netflix.

Directed by Drew Goddard, the movie revolves around five friends who casually decide to spend a break together at a remote cabin. Surprisingly, they get more than what they actually wanted, resulting in them starting their journey towards discovering the truth behind what we call the cabin in the woods.

This is one of the few scary movies with substance. It has no supernatural effects, but few characters, when shown with their background story, to go with their screen presence, will make you shiver. This amazing movie is available on Amazon Prime.

A unique concept and a perfect example of being out of the box, Saw is filled with twists and bloodshed. This is certainly not for the faint-hearted. It has further produced a series of such movies, but this remains the best and is available on Amazon Prime.

The moment you start watching this movie, you will surely be drawn towards its sense of pure mystery and other such surprising elements.

Still gory, it serves quite well on a horrifying and scary level, a good movie to go with!

If certain movie names come instantly when we talk about horror movies, then this is one of them. This widely famous movie is available on Amazon Prime.

Revolving around a strange and mysteriously horrific and cursed videotape that is known to kill its viewers within the time frame of a week, a young journalist names Rachel tries to investigate the horrifying death of her niece Katie.

It is certain to give you chills; watch it and know for yourself!

A recent movie on the list, the story revolves around a few children’s nightmares, which will surely rekindle your nightmares and make it a rough night to sleep. This is available on Netflix.

Not only horror, but IT also presents itself with other aspects such as humor, drama, and action, which will surely make you go head over heels. It will end up leaving you giggling and trembling, both at once—a good movie to start your journey towards a horrifying road.

With this list of best horror movies of all time, you are sure to have trouble having a good sleep for a few days at most. The fear of certain characters and moments will feel omnipresent. But that is what watching horror movies are all about. And all good in conquering the fears after watching one and moving to the next.

- Advertisement -
Share
Facebook
Twitter
Pinterest
WhatsApp
Previous article15 Best Comedy Movies of All Time, Ranked
Next article‘Black Widow’ Director Cate Shortland Talks on What Marvel Fans Would Be Surprised to Learn About the Making of the Film
- Advertisement -