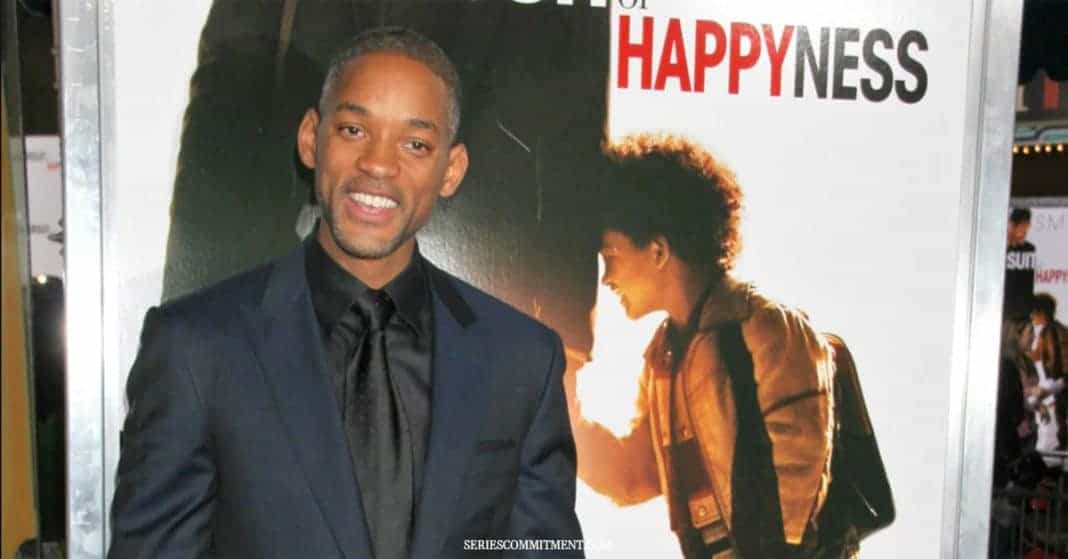 If you find yourself in an unproductive rut, push away the need to force yourself to be more productive and watch an inspirational movie or two. No one guarantees that you will feel better after, but you will want to make something more out of life. Watching someone live out your dream, or overcome a million hurdles life throws at them, is the best motivator ever to exist. So if you want to get back to feeling like you have to fulfill something, watching a few inspirational movies on Netflix is the way to go. Here is a list of 15 movies that take it up high with you.

This American musical comedy-drama film stars Keira Knightley and Mark Ruffalo. Kiera plays the role of a singer-songwriter who meets a struggling record label executive. They then collaborated to produce an album recording in public locations all over New York.

This English-language is a fantasy adventure family drama film based on a novel by Antoine de Saint-Exupéry. Starring the voices of Rachel McAdams and Paul Rudd, the film relays the story of a little prince who was encountered by an aviator and her journey to find the man.

One of the most inspiring movies on Netflix, this biographical is based on a non-fiction book, “A Long Way Home” by Saroo Brierley. Starring Dev Patel, Rooney Mara, and Nicole Kidman, it relays a real-life incident about a man separated from his family and sets out to find them. It is a heart-touching emotional movie that has moved millions.

This martial arts drama film stars Jaden Smith and Jackie Chan in lead roles. The story is inspiring in the way that the 12-year old learns self-defense from a maintenance man to help him fight against the bullies. This movie encourages young children to stand up for themselves and fight for what is right.

One of the most inspiring movies to ever exist, this American comedy-drama film, is based on a novel by Winston Groom. Starring Tom Hanks, Robin Wright, and Sally Field, the story follows several decades in Forrest Gump, a kind-hearted man from Alabama who happens to have witnessed several defining historical events in 20th century America.

This British drama film is based on the memoir written by William Kamkwamba and Bryan Mealer. It follows the story of a schoolboy coming from a farmer’s house as he tries to make his way through a series of misfortunes. This movie inspires everyone and allows them to explore their ideas and believe in themselves.

This American buddy comedy-drama film stars  Jack Nicholson and Morgan Freeman. It follows two terminally ill men who decide to embark on a road trip with a wishlist of things to do before they succumb to death.

This movie is a German drama film that follows a piano teacher working in a women’s prison. She tries to help a student become the greatest prodigy ever with many obstacles along the way. It highlights the importance of what a guiding and motivational figure would do in changing one’s life.

This American road comedy-drama is based on a novel called “The Revised Fundamentals of Caregiving” by Jonathan Evison. The movie stars Paul Rudd, Craig Roberts, and Selena Gomez in the story of a man handed divorce papers and his journey in discovering himself and helping another boy. The movie has a lot to learn from and touches the hearts of many.

One of the few inspiring movies on Netflix, this American documentary film, explores the “intersection of race, justice, and mass incarceration in the United States.” Titles after the thirteenth amendments of the United States Constitution abolished slavery throughout the country. The movie delves deep into slavery and the criminalizing behavior of the people in the past.

This American drama film, produced by and starring Will Smith, follows the story of a man who sets out to change seven people’s lives. Having blamed himself for all the deaths of seven people, he changes the lives of seven others.

An adaptation of the 1853 slave memoir “Twelve Years a Slave” by Solomon Northup is a biographical period-drama film. It follows a New York State-born free African-American man kidnapped in Washington, D.C., in 1841 and sold into slavery for 12 years before being released. The movie is a true story with the other characters in the movie, also played by real people.

An adaptation of the 1853 slave memoir “Twelve Years a Slave” by Solomon Northup is a biographical period-drama film. It follows a New York State-born free African-American man kidnapped in Washington, D.C., in 1841 and sold into slavery for 12 years before being released. The movie is as real as it gets with the other characters in the movie also being real people.

This drama film stars Scarlett Johansson and Adam Driver. Following the story of a married couple, actress, and a stage director struggling through a coast-to-coast divorce, it is enlightening to be a part of a common struggle: Divorce.

This American psychological science fiction comedy-drama film stars Jim Carrey. The story is about Truman, a man who grew up living a normal life that takes place on a large set populated by actors for television, unknown to him. Ultimately, he finds the truth and decides to escape.

Whether these movies inspire you or not, they are must-watch movies. Inspiration strikes from within, and these movies may be the fuel that lights up your passion.