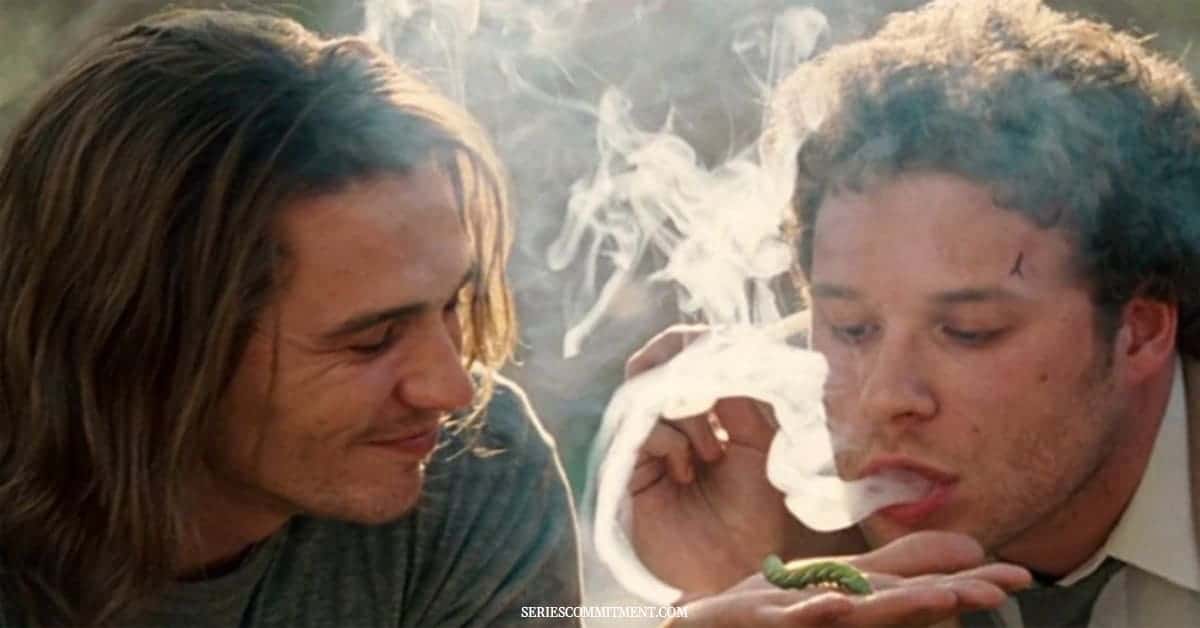 Have you ever come across a movie that has dazzled your eyes and stimulated your imagination to a whole new level? If the answer is a No, come along with us as we explore some of the best trippy movies. You’ll trip, feel weird sometimes, but you’ll hold on as these movies take you along on their entrancing journey. With distorted and vibrant psychedelic visuals, trippy music, experimental narratives, and editing, these mind-bending trippy movies will take you on a roller-coaster ride, captivate your heart and soul and create for you an unfamiliar distorted sense of reality.

From Gaspar Noé’s ‘Enter the void’ which experimented with the craziest visuals in cinematographic history, to Darren Aronofsky’s “Requiem for a Dream” with its heart-wrenching scenarios, distorted imagery, and a trippy climax, we’ve curated a list featuring top 15 best trippy movies that are worth your time.

Starring Jim Carrey and Kate Winslet, this is a heart-wrenching story of an estranged couple who have erased each other from their relationship’s painful memories. This movie will leave you spellbound with distorted narrative, surrealist imagery, and exceptional mise en scène. Available on Prime, Vudu, Prime Video, Fandango.

Stanley Kubrick’s 1968 science fiction film, with hypnotically slow-paced narrative and ground-breaking futuristic cinematography, takes the viewers on a visually appealing ride to an enchanting world of outer space. Being one of the trippiest movies, the climax Stargate scene is sure to trip you repeatedly. Available on Fandango, Vudu, Prime Video.

This experimental movie on psychedelic drug experiences, directed by Gasper Noe, takes the unconventional route of storytelling. The protagonist takes a trippy out-of-body flight, dropping in on family and friends, as he recalls memories of his past. Available on  Prime and Prime Video.

Filmed in 25 countries, this globe-travelogue in a movie will leave you tripped with its striking imagery. It’ll implore you to look at the world differently and prove itself to be the trippiest movies of all time with no actual plot.  Available on Prime, Fandango.

Directed by Christopher Nolan, this science-fiction blockbuster movie features a multi-layered plot where the mind will be the crime scene. An Oscar-worthy performance by Leonardo Di Caprio will hypnotize you. Make sure to watch this intriguing film available on Prime, Vudu, Fandango.

This Danny Boyle movie is raw and real and will confuse you to the core. You may find yourself re-watching this movie to fully comprehend what’s going on in these trippiest movies to watch. Available on Prime, Vudu, Fandango.

A cult classic dystopian crime film, based on the novel by Anthony Burgess this movie, this movie. Filled with thought-provoking yet disturbing elements, the movie tells the story of how a sadistic gang leader’s conduct experiment didn’t go as he’d planned. Available on Prime, Vudu, Fandango.

When a movie opens with The Doors’ trippy song ‘This is the End,’ you know that it won’t be another average war film. This epic drama is filled with chaotic conflict, unreal settings, making it one of the most trippy movies.  Available on  Prime, Vudu, Fandango.

#9 Requiem for a dream

Darren Aronofsky’s psychological drama follows four drug addicts’ parallel narratives as they struggle to get a hold of their reality. Crafted with spectacular performances, intense plot, bleak imagery, this trippy movie will scare the hell out of you. Available on Amazon Prime, Vudu, Fandango.

Live-die-repeat- is all that happens in this American sci-fi thriller, starring Tom Cruise and Emily Blunt in lead roles. This gripping and funny action-packed blockbuster doesn’t make much sense, but it sure will be one of the greatest trippiest movies—available online on Vudu, Prime Video, Fandango.

Directed by Richard Kelly, a bizarre story of a teenager being manipulated by a bunny rabbit with a crime-fetish. One of the weirdest movies out there, Donny Darko, is as mysterious as possible, with people still looking to resolve its mystery. Available on Amazon Prime, Prime Video.

A masterpiece by Christopher Nolan, Interstellar is sure to give you a trippy ride as the protagonist embarks on a futuristic adventure to save humankind. This visually-resplendent movie will trick your mind as you grasp the concept of ‘Fifth Dimension.’ Available on Amazon Prime, Vudu, Fandango.

The avant-garde direction by Ken Russell evokes a stimulating aura around. It tells the story of a young scientist’s obsession with finding the origins of consciousness and how his experiments ultimately get out of control. Available on Vudu, Prime video, Fandango.

Often termed as ‘Alice in Wonderland for grownups),’ is a perfect amalgamation of the terrors of reality and fantasy. The scene where Ofelia confronts the Pale Man (a child-eating monster) is horrifyingly grotesque. Available on Netflix, Vudu, and Fandango.

Released in 1982, this musical film will give you a peek into the life of the rock’n’roll superstar and how he gradually slips into a mental breakdown. This movie, with its psychedelic soundtrack and imagery, will leave your mind tripping. Available on Amazon Prime and Prime Video.

Now that we’ve sorted it out for you, what are you waiting for? Go and watch these amazing trippy movies. They’ll be worth your time! 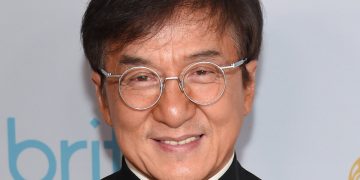 Have you ever come across a movie that has dazzled your eyes and stimulated your imagination to a whole new... 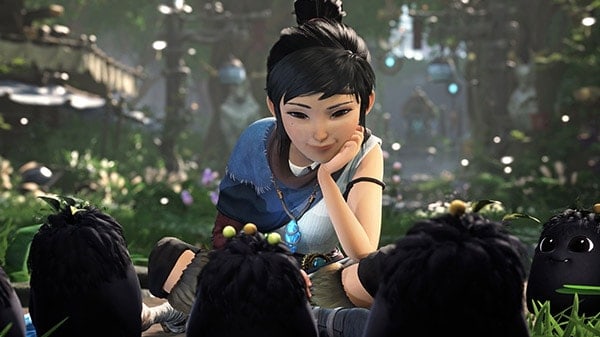 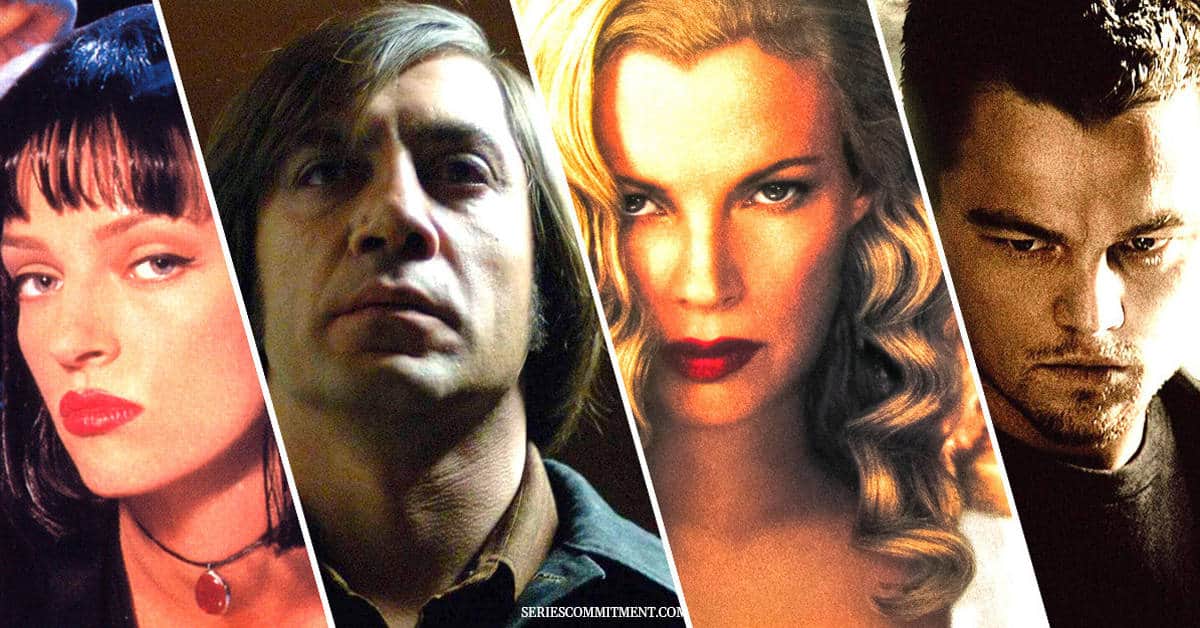