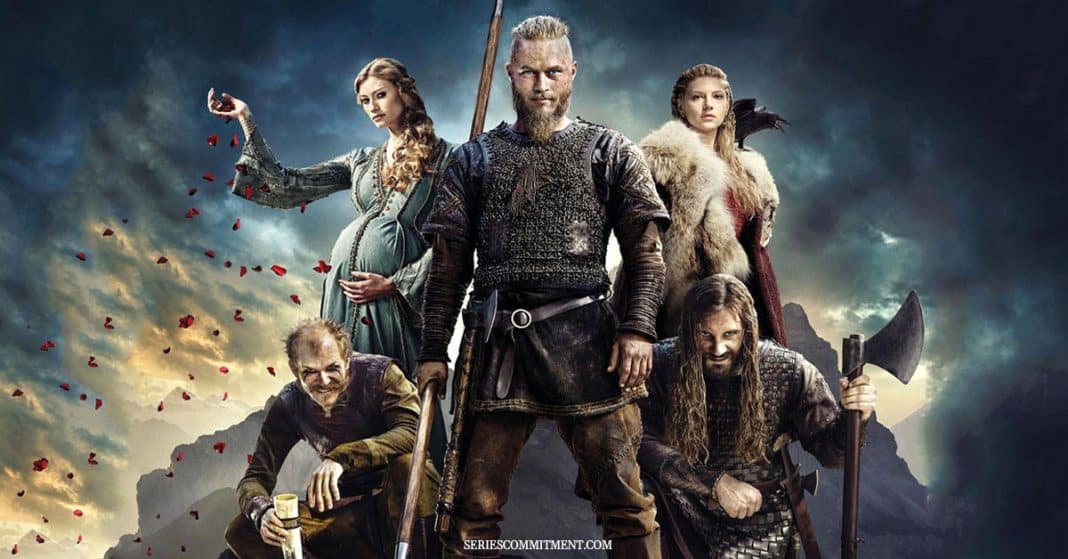 Are you getting tired of watching modern-day movies and TV series? Here are the top 15 binge-watching best viking movies of all time. These movies help us to trace the history in making and discovery of North America by Norse man. Many movies about vikings fit in all types of genre in it, starting from crime and ending up to fantasy and animation. The animated movies of vikings are the best chartbusters in recent times and won audiences’ hearts all over the world.

Viking movies have their fan base to enjoy all their actions, costumes, and their looks to follow.

The essence of the former films is still followed and carried through its recent creations.

There are many stories to be discussed in this top 15 best viking movies of all time.

The Vikings is one of Kirk Douglas’s classics. The movie is created and plotted around on Sagas of Ragnar and his wards. The movie shoot is featured in Norway, and Brittany is one of the evergreen viking movies. The story is the battle between the sons of Ragnar for attaining power.

This movie has a clean Icelandic cast, crew, and venue. To protect his father’s land against the invading Vikings, the son an Icelandic man puts in all his efforts. He gets training with an old Viking master to fight against the wilder Vikings. It is will be the good viking movies down the ages.

The movie is centered around Antonia Banderas, who is a Muslim ambassador. He has to hold hands with Vikings to battle against the deadly powers. Antonia is the 13th warrior who has to fight to win. The movies about vikings always depict their nature, which is glorified in this film.

A Denmark king who finds a Geatish warrior to fight up against the Demon of his province, which tortures everyone. Beowulf, the warrior, takes up the challenge, and how he defeats the demon is the remaining story.

Like the Beowulf and Grendel movie, an alien fighter arrives in Norway, battling up against the monster, which destroys his motherland. He then teams up with the Vikings to protect their empire. Though the movie is not a sequel, it is the best viking movie.

This picture is set in 1000 AD and tells the story of a mutant warrior, who is held as a captive and forced to kill other people. He then joins Christian Vikings on a journey to the claim back Jerusalem.

Vicky the most weak but smartest Viking kid but not accepted by his father. Vicky has to join with his father to find and rescue his kidnapped buddy. The movie Vicky the Viking is the great viking movie with thin plots.

In this movie, Vikings and dragons were huge rivalries. The king’s ultimate is to kill all the dragons. But his son made friendship with the night fury by setting it free from their trap. This made the king to understand his fault.

This is one of the best viking movies. Thor, the son of Odin, moves to earth from Asgard to control his anger. Odin also chants a spell on his hammer, and Thor managed to reclaim his weapon and became the god of thunder.

Hammer of Gods is the action-packed movie. The movie revolves around a tiny plot. At the dying state, the Viking king of Britain wants help from his estranged elder son to protect their land from threats. The movie about vikings combines history in the best way.

It a historical fantasy movie in which a group of Vikings are washed offshore on the Scottish coast. To make their way easier, they held a princess as their captive. The movie features the best background score than the other viking movies.

After the death of the father, Vladimir escapes from his house to reform and regain the fortress. In Sweden, he forms a troop to war against his half-brother. This movie is purely a drama, which won’t fail to maintain its tempo.

It’s time for Odin to leave Asgard. After the perishment of his father, Thor teams up with his brother Loki. Loki is the god of mischief and with the Valkyrie and the Hulk and saves the Asgardians, but in turn whole of Asgard is destroyed.

This movie is a good viking movie with family entertainment. A Viking family is waiting for the return of their head. Elder sister Runa plays a major role in this movie. The movie has a basic plot in which, how the lead finds their father is the remaining story.

How to train your dragon 2 is a wonderful sequel. The plot of the story is everything about the dragon, and Toothless becomes the alpha dragon with his master Hiccup’s help. In the movie’s progress, the king dies, and then Hiccup becomes the new king of the Vikings.

These are the top 15 best viking movies of all time. The movie’s order isn’t made on their ratings; you can start watching any of these movies without any worries.