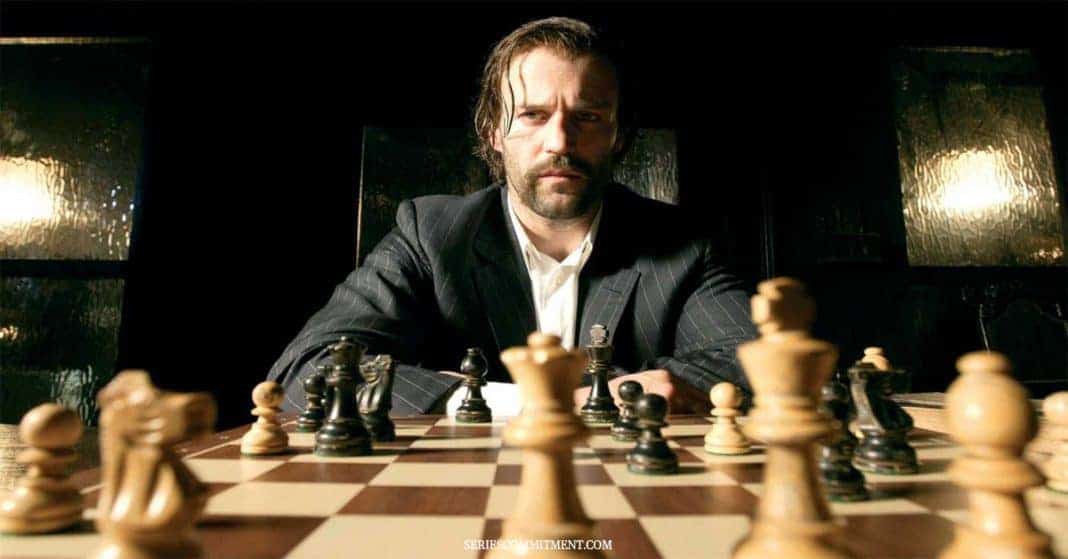 Movies are always engaging, aren’t they? They are the favorite pass time for most people irrespective of their age, gender, class, or whatever. What movie should I watch is a question that arises to everyone whenever we think of spending some time watching movies. The long list of great movies to watch makes the process of selection a little chaotic and confusing. In such cases, I would advise you to go for something entertaining and, at the same time, useful to you, so that your free time is not just pleasurable but also enlightening.

It is always good to be aware of finance, but many of us are not too much into this field or are lazy chaps unable to sit and read a book on the topic. If you are one among them, don’t worry, there are many movies out there that can help you out.

Below are 15 must watch movies, if you are interested in getting a glimpse of the financial setup.

Adam McKay’s 2015 movie takes the viewers through events following the observation of instability in the US housing market. The entire storyline deals with how the finance experts research to find the system’s flows and corruption, and it is captivating. It is available on YouTube, Prime Video, and Netflix.

This American drama thriller movie directed by J. C. Chandor came out in 2011, and it is all about the actions taken by a group of employees during a financial collapse. We get to see the head of the management division of a company analyzing and finding the reasons behind the crisis, upon getting fired. The movie is available on YouTube, Prime Video, and Netflix.

The 2013 comedy crime directed by Martin Scorsese deals with the life of Joran Belfort, a stockbroker. The movie portrays how Jordan being hit by the Wall Street crash, clubs up with Donnie, and makes his way to the top. The movie is available on Netflix and Prime Video for all the movie lovers.

The American comedy crime movie by Ben Younger came out in 2000 and dealt with the story of a college drop-out rising to success after becoming a broker for an investment firm. The fast success pulling him to the world of greed and corruption is also portrayed. The movie is now streaming on Amazon Prime Video.

The 1999 movie by James Dearden is based on the true story of Nick Leeson, a young British man working for an investment bank. Nick is sent to Singapore involves in many actions, eventually putting him into a lot of consequences. The movie is available on Netflix and Amazon.

The 1987 American movie by Oliver Stone is a crime drama. It revolves around the life of an impatient stockbroker who wants to be at the top and is ready for anything for that, including leaking inside information of companies. Now you can watch this movie on Hotstar and Prime Video.

This Charles Ferguson documentary released in 2010 talks about the deep economic recession of the United States and attempted to examine the elements and key players behind the same. The documentary is available on YouTube and Prime Video.

This movie, directed by Mary Harron, is a horror/mystery film released in 2000. It tells Patrick Bateman, a wealthy investment banker and a psychopath, whose illogical fantasies lead him to thirst for bloodshed and violence. The movie is available on Amazon Prime, Prime Video, and Netflix.

The 1983 American comedy movie by John Landis tells the story of a snobbish investor and a wily street con artist who is made to switch their positions as part of a bet by two millionaire brothers. The movie is out on Amazon Prime and Prime Video.

The 1992 drama by James Foley revolves around the events that follow when a bunch of real estate salesmen is said that all of them except the top two will get fired at the end of the week. The movie portrays the struggle by these salesmen to reach the top somehow. The movie is available at Amazon Prime.

The 2010 movie is the second part of “Wall Street,” also directed by Oliver Stone. The movie says the story of Gordon Gekko, who, along with his son-in-law, a stockbroker, tries to bring down a Wall Street enemy and rebuild his empire. The movie is available on Netflix, Amazon Prime, Hotstar, and YouTube.

The documentary directed by Adrain Pennick deals with how a historian named Niall Ferguson deals with the story of the rise of the global economy and money. The documentary was out in 2009 and is available on Amazon Prime.

The 2011 movie is by Benett Miller is a sports movie about baseball at the surface level, but at the core, it shows how to do more with less. The movie is available on YouTube and Netflix for the interesting ones.

As the name suggests, this 2014 movie by Rupert Wyatt is all about gambling. It shows the devastating effects of being too risky with money. The movie is available on Netflix.

Curtis Hanson’s 2011 movie revolves around the lead characters trying to deal with the problems that arose during the global economic crisis. The movie is available on Hotstar.

These are some of the must-watch movies for all those interested in financial matters and want to make their free time more productive.