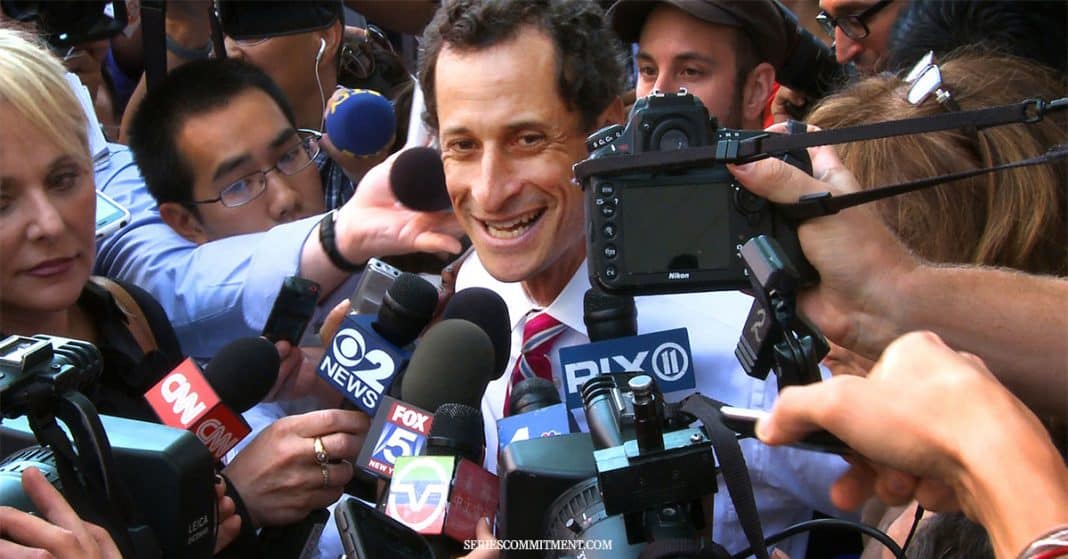 If you had to watch a documentary in school, it was rather painful. Not so now. Documentaries have revolutionized from those endless boring movies into shorter, crisper, and exciting sessions on varied topics. Documentary TV shows make learning easy and entertaining. If you want to learn about something from scratch, watching a documentary is better than diving neck-down into in-depth research.

The new knowledge also comes in handy during random conversations. There are various types of documentaries on travel, food, wildlife, industry-specific, etc. Netflix, Amazon, and others provide a plethora of engaging documentaries for you to binge on. Ranking of these shows depends mostly on personal choice, opinion, and interest.

One of the best documentary TV series makes you travel across the Universe. Scientific facts presented through stories of man’s thirst for knowledge induce doubt and awe. The show has been available on Amazon Prime since 2014 – 2020, Prime Video.

A costly nature documentary series is a global overview of different habitats on Earth. The beautiful imagery and graphics depict the world’s spectacular natural wonders – oceans, deserts, and snowy terrains. The show is available on Netflix since 2006 – 2016

Based on the controversial Indian spiritual Master Shree Rajneesh (Osho) and the community of followers. It details the conflict with the locals and the first bioterror attack in the USA. It is about a pivotal time in American culture and history, where the nation’s tolerance for separation of Church and State was tested. The show has been available on Netflix since 2018.

This sports docuseries chronicles the career of basketball legend Michael Jordan, especially his last season with Chicago Bulls. A must-watch for sports enthusiasts and basketball fans. The show is available on Netflix since 2020

This crime docuseries explores the life of zookeeper Joe Exotic. It focuses on the society of big cat conservationists and collectors accused of exploiting wild animals. Other characters from the exotic animal community are also presented. The show has been available on Netflix since 2020.

Among the best documentary TV Shows is this British documentary about the life and death of singer-songwriter Amy Winehouse. This touching film explores her life, career, effects of fame, battle with substance abuse, and the demons that haunted her. The show has been available on Netflix since 2015.

#7 – The Untold History of the United States

It explores the reasons behind the cold war between Russia and America. The logic behind the dropping of the atomic bombs in Japan, and America’s power rule over the world since the acceptance of capitalism.  The series is available on Netflix and Amazon Prime Video.

One of the best documentary series of all time is this true-crime docuseries about Steven Avery, a man wrongfully imprisoned for sexual assault and attempted murder. The second series explores the aftermath of the convictions, focusing on their families, investigation, and findings. It discusses coercion and attorney ineptitude. The show has been available on Netflix since 2015.

It is a science-based documentary series. The two hosts of the show, Adam Savage and Jamie Hyneman, unconventional experiment myths, movie scenes, internet videos, and various types of rumors that flood the internet. The series is available on Amazon Prime Video.

A documentary series consisting of journalists, who visit different countries, interviewing citizens on political issues. It is information-based. The series has covered essential topics such as Pakistan –India border, changes in the climate, assassinations of eminent political leaders, and much more. It is available on Amazon Prime Video.

This documentary series narrates the extraordinary story of how America came to be great. It explores through the inventions and remarkable history of The United States Of America. The series follows up significant events that helped shape America to become the global power it is. It is available on Amazon Prime Video.

It is a follow-up series of America: The story of us. Through mankind’s evolution, it explores the advancement of technology, the development of humans, from gatherers to Civilized, well-furnished human beings. The significant events that shaped the world to what it is today included as well. It is available on Amazon Prime Video.

The documentary series tells the story of its acquisition of arms for the Second World War. It explores the various military experiments and projects conducted during the war, which resulted in the evolution of technology regarding weapons. It is available on Amazon Prime Video.

This documentary recounts the events that took place during the Second World War. It was a 13 episode series that was aired in HD color. Robert Powell narrates it. It recollects the major turning points of the war that occurred in the eastern and western fronts. It is available on Netflix.

The documentary series explains the human species and the connection it makes with the natural world. It also follows the evolution of how mankind has adapted to the world and revolutionized it. It consists of 8 parts and is available on Amazon Prime Video.

An overview of the matter

Ring in your curiosity, prepare to tickle up the intrigue button, quench the thirst for knowledge as you watch these mind-blowing documentary television shows, across various genres.