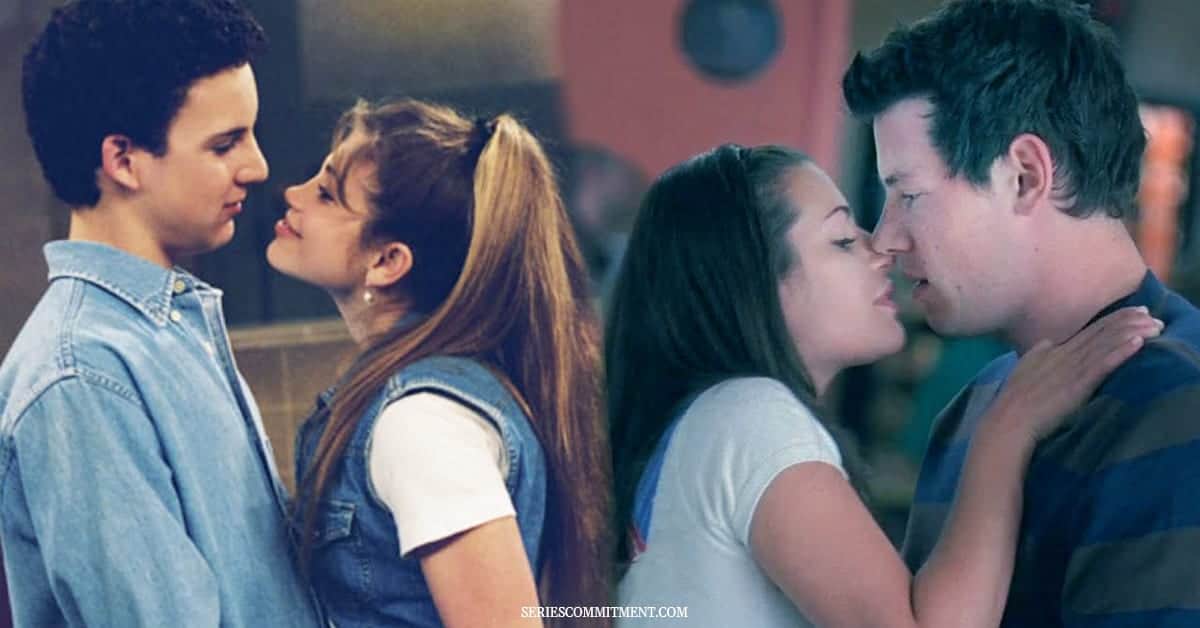 Romantic love stories and movies have always been popular classics. Almost everyone enjoys a light-hearted romantic tale. Such shows make you nostalgic about your high school romance, make you joyful, and leave you heartbroken. This is precisely why romance TV shows, as well as movies, never get old.

Watching romantic stuff can release your stress hormones and relax you. The audience also feels deep emotions while watching or reading something romantic.

Romance is often combined with mystery, comedy, fantasy, and even action. Almost every show has a subtle streak of love and romance. Even cop comedies have some romance in it.

Today, we bring you the best romance TV shows of All Time.

This show is focused on a married combat nurse who is mysteriously thrown back into 1743. She is then torn between two men from entirely different times. This is one of the best romance TV shows. You can watch this on Netflix, Prime Video.

This is a classic vampire romance. A human girl, on the first day of high school, falls for a vampire. She doesn’t know that the guy and his brother are both vampires. This is available to watch on Netflix, Prime Video.

A father narrates to his kids’ events that led up to his marriage to their mother. His friends help him tell his tale. You can watch this on Netflix, Prime Video. This is probably one of the best romance TV shows.

It has Neil Patrick Harris playing Barney. And also stars Britney Spears in a unique appearance.

Younger is all about a 40-year-old single mother who wants to restart her career. She pretends she is 26 so she could get a job. And that lets her experience youth again. It stars Hilary Duff.

You can catch this on Netflix, Prime Video and Comedy Central.

An unpopular girl at high school gains sudden popularity when the accident is mistaken for a suicide attempt. She goes on to date popular guys at school. You can watch this on Voot, Prime Video.

What happens when love turns into a sick obsession? Witness one such case when a well-to-do book store manager falls hard for an aspiring writer. You will find it on Netflix as well as TeaTv. This is one of the popular romance tv shows.

Three siblings struggle through life and love as they face their traumatic past together. They try to find happiness as they tackle their own personal issues.

You can watch this on Netflix, Prime Video and also catch it on Star World.

A wealthy, white sock merchant falls for a hardworking African nurse. The dialogues of this Bob hearts Abishola are compelling.

Watch this one of a kind romance on Comedy Central, Vudu and Netflix.

Mike, a cop and Molly, a teacher, fall for each other. They are both overweight but help each other with their diet and lifestyle. They meet at Overeater’s Anonymous and fall in love.

You can watch their unique love story on Comedy Central and also Netflix, Prime Video.

This is a series about how medical interns make a heartbreaking decision to become successful doctors. This takes a peek into the struggling lives of the doctors.

You can watch this on Netflix, Hotstar as well as TeaTv.

The protagonist, a high school girl, is perfect and hence is envied by everyone. But things take a different turn when her best friend joins the same school. Gossip is a classic high school teenage drama.

This is one of the popular romantic TV shows.

The series follows the story of a man who returns from the American Revolutionary War and finds his life back home changed. This is one of the most touching romantic shows.

You can catch this on SonyLiv.

A group of housewives experiences domestic struggles, hides dark secrets, and forbidden romance. This show is rife with cheesy gossip and neighborhood drama. It is available on Netflix, Vudu, to watch.

Six buddies living in New York discover and face love and life all the while remaining close. This one of the most popular romantic TV shows of all time. It relates to the younger generation as well. You can catch this on Netflix as well as Comedy Central.

Four independent women who are close-knit friends face all ups and downs in New York City. This is one of the most popular romantic TV shows.

This was a list of best romantic TV shows. Hope that it will help you pick the best. These are available on Netflix as well as other online streaming services. 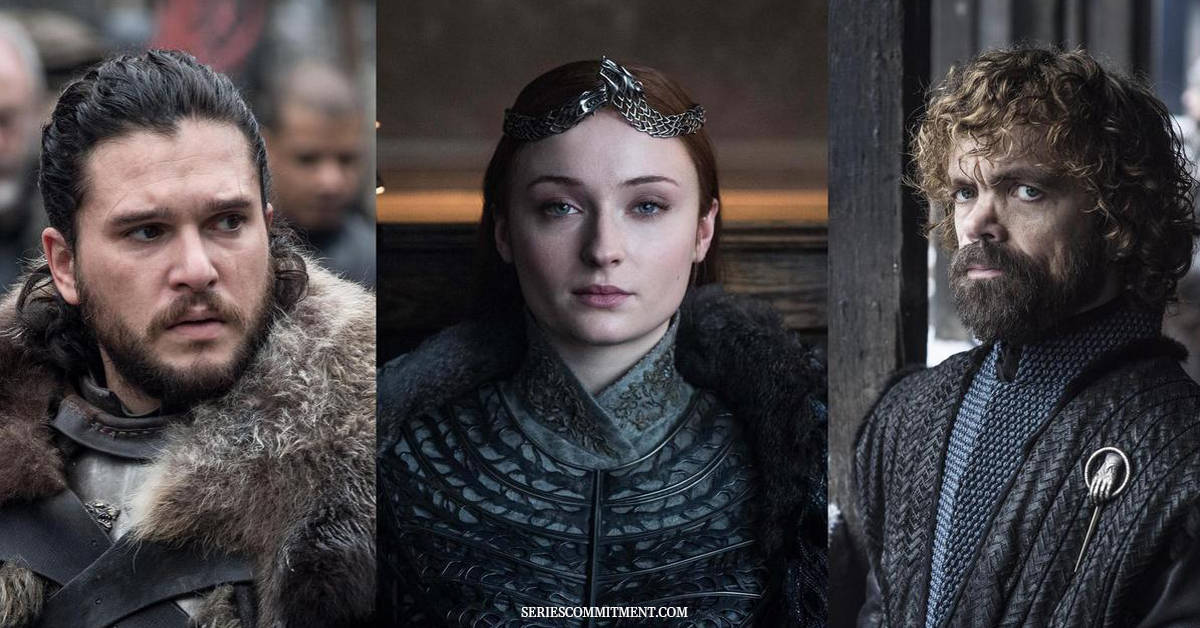 Introduction Every once in awhile, there comes a show that captivates our attention and keeps us hooked to the next... 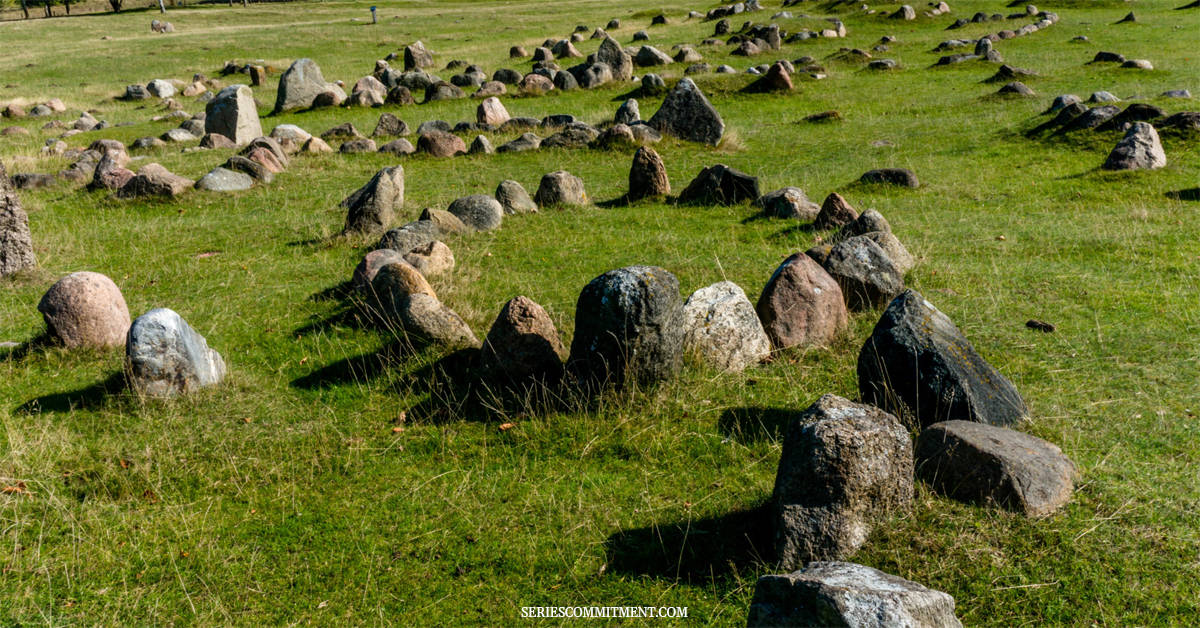 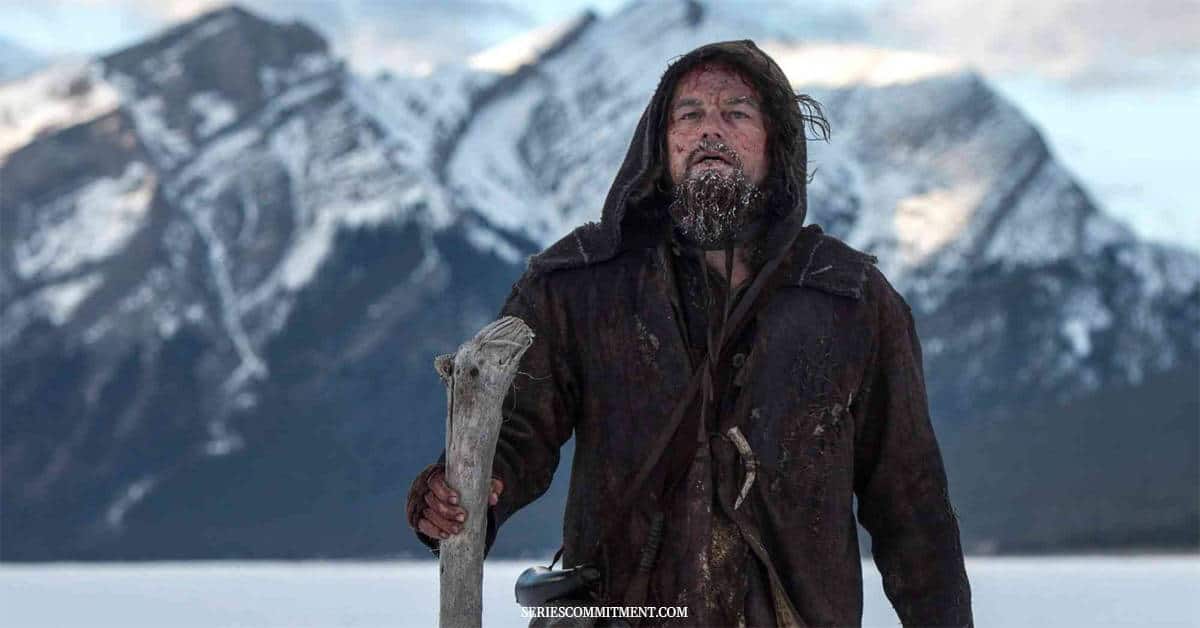 There's something about a perfect, man-vs.-nature a film so unbelievably satisfying. The best survival movies parallel everything to the essential... 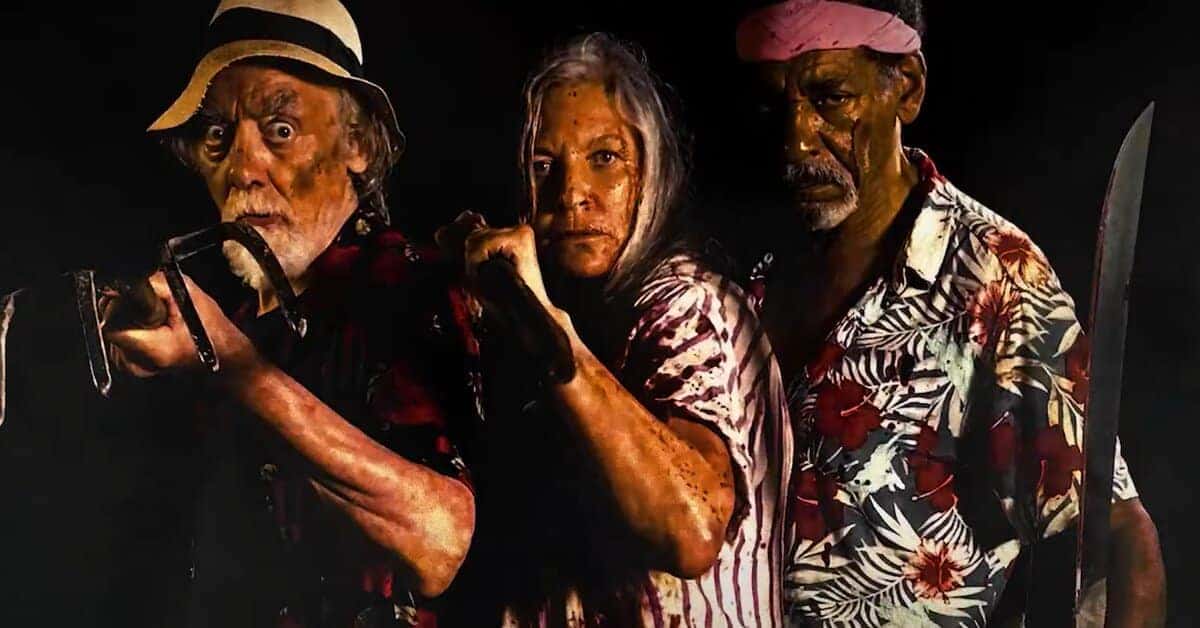