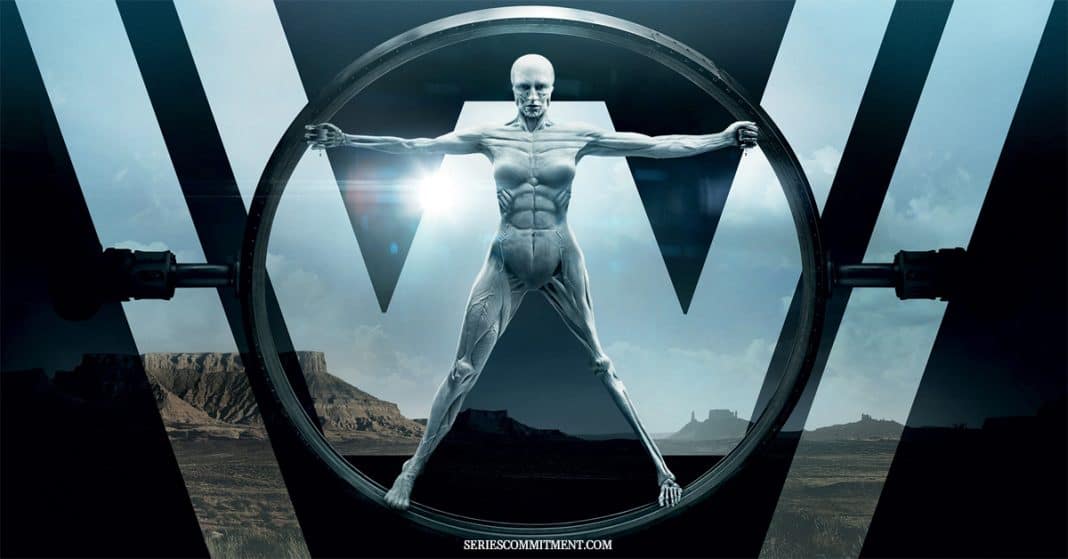 An open-ended and intensely creative genre like sci-fi when it meets the expansive reach and potential of TV works perfectly together, almost like the combination of PB & J on bread.  It is not easy to pin down precisely what comprises sci-fi, especially sci fi tv shows whose ever-changing nature makes it even harder to do so, evolving from week to week and season to season. Nevertheless, the 21st century proved to be a promising time-period for the world of sci-fi on TV producing back to back TV shows with extraordinary concepts for you to binge-watch at home. These 15 sci-fi TV shows’ are bound to make your mind curious and spinning with excitement, in a sense that will leave you wanting for more.

Initially released as a Back to the Future parody, this is one of the best sci fi tv shows that is animated. The story revolves around the lives of a dysfunctional scientist and his grandson’s out-of-this-world adventures in the universe.

It is available on Netflix, Prime Video.

Agent Phil Coulson leads his team of extremely skilled agents based on the extraordinary lives of Marvel’s agents as they take on challenging missions and tasks head-on.

It is available on Netflix, Prime Video.

Based on the novels of Javier Grillo-Marxuach and Les McClaine, an agency hires a man of special talents to fight evil forces in return for financial and moral upliftment.

It is available for rent on YouTube, Amazon Prime Video, and GooglePlay Movies.

Although the first season of this show came out in 2019, making its name amongst the relatively new sci fi tv shows, it was brilliantly received by the viewers. It is all about a lone warrior making his way to the far extents of the galaxy and his adventures.

It is available on Hotstar.

This series that spanned throughout three seasons in its entirety is a plot of the future, where humans use Artificial Intelligence-powered robots in their houses as servants and later realize the true meaning of being a human.

Released back in 2009, this show was received very well by its viewers. The show revolves around the life of five juvenile offenders who start developing individual superpowers after a storm hits their town.

It is available on Hulu, YouTube, and GooglePlay Movies.

Critically reviewed as one of the best sci fi series ever to be made, each episode of this show revolves around the impact on people’s personal lives due to technology’s dark side and its usage.

This is one of the most exciting shows out there; it is set hundreds of years in the future where humans have colonized the planets of the solar system, and Earth and Mars are on the brink of war.

Created by The Duffer Brothers for Netflix, this series tops the list on the most loved sci fi tv shows. When a young boy disappears, his mother, a police chief, and his friends must confront terrifying supernatural forces to get him back.

Dollhouse is based on the workings of a secret facility were to be useful to the wealthy and powerful; they erase existing personalities of people to be manipulated into becoming anyone and cloak any superficial character.

It is available on Hulu, YouTube, and GooglePlay Movies.

It is available on Hotstar, Prime Video.

A bunch of humans are forced to leave their planet on a battleship, Battleship Galactica, by opposing forces and set out on a mission to find their true home, Earth. This is one of the best sci fi series ever to be made.

It is available on Prime Video, YouTube, and GooglePlay Movies.

It is set in post-apocalyptic times where a hundred of humanity’s lone survivors comprising of juveniles are sent back to Earth.

This is one of the only shows with a more visible comedic twist in its story. It revolves around the extraordinary yet foolish inventions and ideas that emerge from the R&D department of a certain company.

Perceived as one of the best sci fi tv shows, Fringe showcases the life of an FBI Agent and her mad scientist of a colleague investigating through the secrets of fringe science.

It is available on Prime Video, YouTube, and GooglePlay Movies.

These are some of the most liked sci-fi TV shows out of a long list of shows from the same genre. Hope you enjoy watching them!