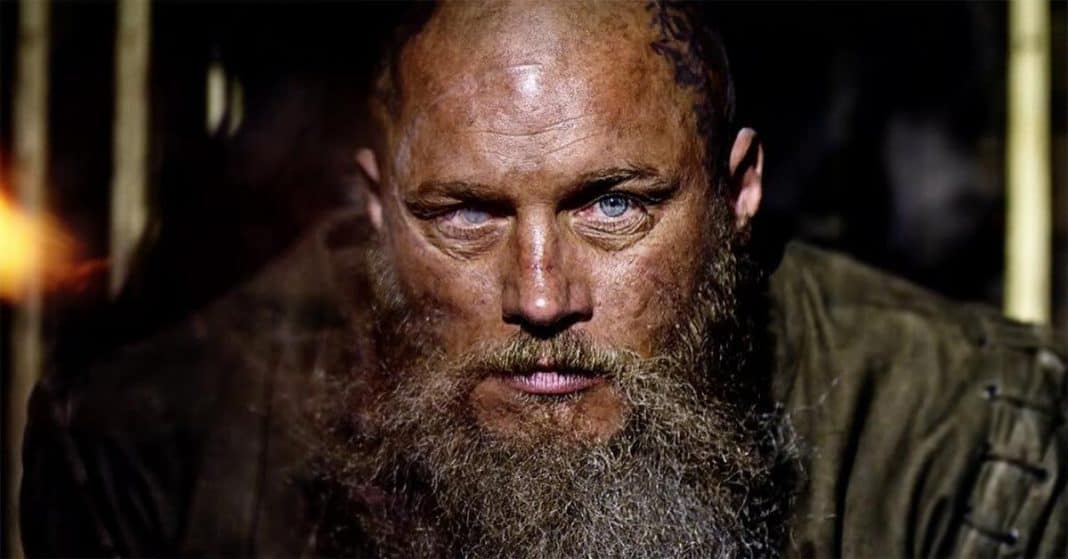 Ragnar Lothbrok was one of the most courageous, intelligent, and brave kings of the Vikings tribe who emerged from a farmer’s family and later dared to explore the world.

Ragnar Lothbrok is considered the most badass ruler or king, and no one could beat his intelligence. His real-life character was so strong and impactful that a series was made based on his story named ‘Vikings’.

The show lasted for six seasons, where they portrayed how he managed to attack Lindisfarne and Paris. And his death eventually led his sons to form the Great Heathen Army.

By looking at the information available on the internet and records of all the events that took place during that period, we can estimate that he ruled for about 70-75 years as the Vikings king.

Although it is not possible for someone to rule and battle for a period of seventy years, the story writer had the right to exaggerate according to the orders of his rulers. Not everything that has been written down must be true, but we have to expect the fact and learn the good from it.

During those days, keeping records of the history or ongoing events was not so famous or considered to be important. But during those days, the stories were passed down orally or in a poetic or rhythmic way.

This resulted in more exaggeration and mentions of some impossible events where the writers concentrated on the writer better about the rulers than their defeats. Moreover, they also had the fear to write the actual facts about their rulers, and hence we see this kind of exaggeration.

Sometimes, this leads to great confusion in the history regarding the ruler’s birth and death or the battles that took place and what had actually happened in that battle.

In the case of Ragnar, the cause of his death is claimed by many, but the stories which have actual back-ups can be trusted.

Also See: Is Vikings Worth Watching After Ragnar Died?

There are many chronicles available on the internet today like Saga of Ragnar Lodbrok, Tale of Ragnar’s sons, Heimskringla, Hervarar Saga, but the only admissible source for information on Ragnar Lothbrok is the Anglo- Saxon Chronicle.

Ragnar’s name appears but seems to be an strive to affiliate many of the confusing and contradictory events and stories that are known to the chronicler into the reign of one king, Ragnar. Well, it is quite debatable if that’s the same man. The name “Ragnar” has been attributed to several other Norse leaders and not just one.

If that’s the case then, this brings a new outlook on the stories related to his family, wives, and sons. The show portrays that he had many sons from different wives. But from the historical records, Ragnar’s sons Ivar the Boneless, Halfdan Ragnarsson, Björn Ironside, Ubbe, and Sigurd Snake-in-the-Eye are historical figures, and it might be possible that their father is divided. This once again comes to the point of seeing the Viking’s history as an actual historical event or not.

Today, many stories, tales, and narratives are available and the stories that back them up, but they are not arranged in their historically occurred events. There is no accurate fact available but can be considered looking at different stories indicating one event again and again.

According to Sögubrot, Ragnar first married Thora, a geatish girl, and shared two sons: Eric and Agnar. Later he married Kraka and had 4 sons. Also, Rollo, the First Duke of Normandy in the year 911, lived nearly fifty years after Ragnar’s death, which indicated that they couldn’t be brothers.