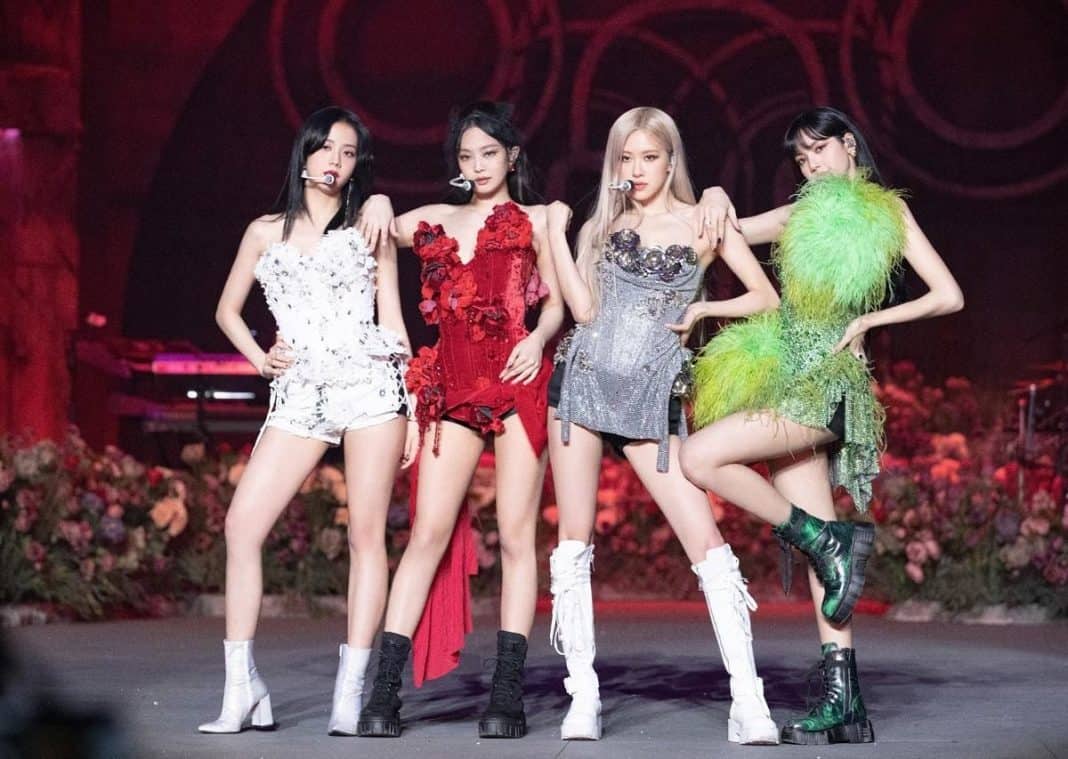 The K-pop band that has always come up with numerous hits recently announced the release of their movie “BLACKPINK The Movie” on their 5th anniversary. They call their 5th-anniversary celebrations “4+1 Project,” and they have been winning millions of hearts with their music and shows; hence, fans are super excited to announce their movie “BLACKPINK The Movie.” Yayy!!

The movie will have various eye-catching segments as discussed by the K-pop stars. The girls said that there would be a segment called “the room of memories,” which will comprise of the unforgettable memories that they shared through these years; another segment called “beauty,” which will be highlighting each member specifically, as fans always have wanted to know each one of them more closely, not just as a team. There will be a part where they included many interviews that have not been broadcasted and some candid moments. It’s just not good news but great news for the BLACKPINK fans.

When will the movie release?

The movie will be released in August, as per the announcement. Another big news for the BLACKPINK fans is that their debut date is also on August (August 8).

This movie will have a lot of things that fans have been looking for. Every unrevealed moment and the great show will be a part of this film. It is also heard that the CGV will use art technology to provide the release of the film in various formats. They will be using 4DX technology to make your experience great. Woah! That’s indeed huge.

Will the movie release in only Korea?

The movie will be released in 100 other countries worldwide, not just Korea. BLACKPINK is one of the most wanted K-pop bands who has been giving repeated hits for five years, and the news of their movie release has been a thunder of excitement for their fans worldwide. They also assured that “BLACKPINK The Movie” is one of the surprises for the completion of five years as a hit band; there are more surprises this year. Are you ready for it?

Twitter is flooding with tweets regarding the announcement of BLACKPINK’s fifth-anniversary special film, that is, “BLACKPINK The Movie.” Fans are overwhelmed with excitement and started counting days. The girls also confirmed that this is just part one of their surprises; there’s a lot more to come. So yeah, excitement double!