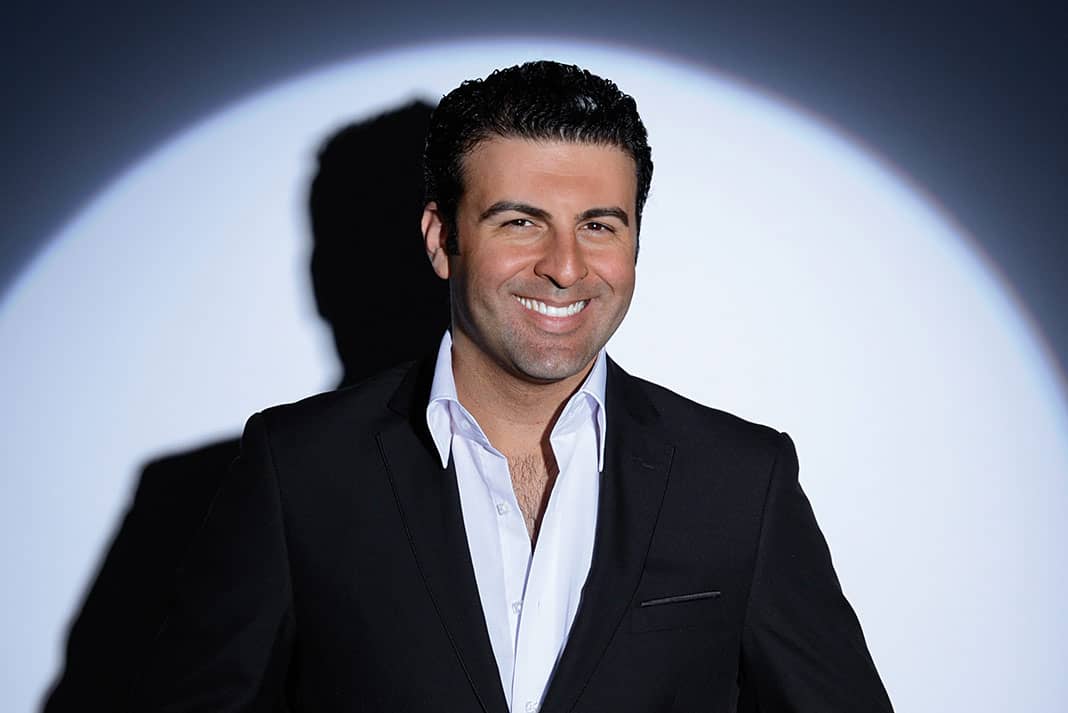 Serero has sung more than 30 lead roles in opera and starred in more than 100 movies and television series, made his US debut singing Alfio and Tonio in Pennsylvania state in 2007, for which he was acclaimed highly for his acting qualities as he was the youngest French opera singer to make a US debut. He has since then developed himself as a producer and director and has received global recognition and critical acclaim.

On June 12th, 2021, The Berlin Indie Film Festival announced its results. Among the winners was the film “The United States of Fashion designer Elie Tahari” produced and directed by David Serero for Best Director on a Documentary. The film was released on June 1st, 2021, and comes under the genre of a documentary involving the journey of Elie Tahari on moving to America and establishing a name in the industry. David Serero has directed and produced more than 100 theatrical productions.

David Serero felt the need to share this story as it has rarely ever been spoken about and wanted to inspire people deeply. He thought of creating a documentary that shows all sides of Elie and the hardships he followed to reach where he is today.

The whole film was shot in 2020 with an estimated budget of $75,000 and includes a wide range of star cast like Fern Mallis, Teri Agins, Mellisa Rivers, Nicole Miller, Melissa Rivers and many more.

Elie Tahari, famously recognized for introducing Tube Tops, claimed he wanted to participate in his documentary to leave a legacy behind his children.

What to expect from this documentary?

David Serero expected his film to be loved by one and all, especially by the fashion lovers and connoisseurs who are aware of the industry and Elie Tahari’s work. He expects people to appreciate Elie for his journey and David’s production and direction that reflects in the storyline. He moves on to describe Elie as courageous, hardworking, and a person of strong will, and hence the audience can expect a gripping story that has aspects that focus on Tahari’s creative process and imagination.

This documentary aims to inspire, educate, encourage, motivate and persuade people who are afraid to take a leap of faith and challenge themselves, which is also one of the main reasons Elie was ready to participate in his documentary. The movie includes all real elements like models and Studio 54, where Tahari held his debut fashion show. This film also marks 48 years of Tahari’s service and contribution to the fashion industry.

Also See: Are you watching the Best documentaries on Netflix?

David Serero described his film as a “celebration” where the audience will feel involved, like in a party. This documentary is expected to connect more with working people or wish to work in the fashion industry. While maintaining the story of Tahari, the audience can expect the workings of the industry and how Tahari has managed to build a legacy for more than 40 years after migrating from Israel to New York.

David Serero looks forward to creating more inspiring stories and documentaries that make his direction and storytelling skills stand out while continuing his career as a singer and producer.