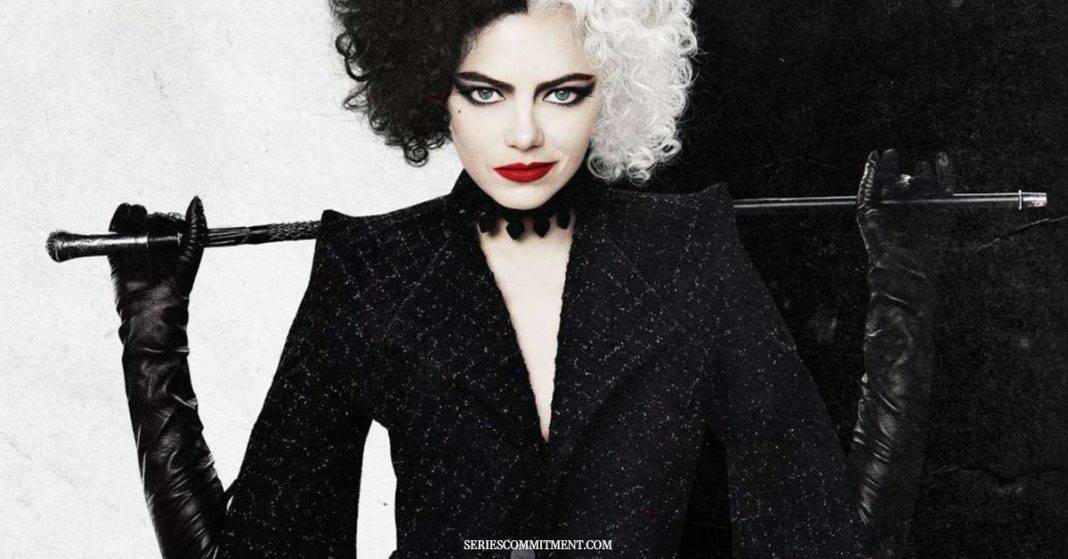 Cruella is a 2021 movie based on the book ‘ The Hundred and one Dalmatians’ by Dodie Smith. Directed by Craig Gillespie, Cruella had a huge star cast, including famous names like Emma Stone, Emma Thompson, Joel Fry, Emily Beecham, Paul Walter Hauser, Kirby Howell-Baptiste and Mark Strong.

Cruella was premiered on May 18, 2021, in Los Angeles at a red carpet event, and later on, it had a theatrical release on May 28. It was made available on Disney+ on the same date as well.

News has been floating around recently stating that a sequel was in the pipeline, acting as a prequel. Disney finally announced on June 4, 2021, with Cruella in its second week of release, that a sequel is on its way. Disney could rope in many other names with a sequel as there will be an opening for new characters.

What is it About?

Set in 1970s London, Cruella revolved around the life of Emma Stone as Estella Miller, who was a talented kid and grew up to become a famous fashion designer. It also shows Cruella’s history and talks about her family relations.

This perfectly lays down the foundation for a new chapter and a new franchise. After the complete transformation of Estelle, there is an entry planned for the next movie. We can expect Cruella to take over the fashion world with her love for furs and not let go of her notorious side.

When Can We Expect Cruella Sequel?

Filming a movie definitely takes time. So taking into consideration the current scenario, we cannot expect the Cruella sequel any time soon. The makers have not yet announced any particular date. But even if they worked at it continuously in the coming days, it would still take them almost a year to wrap things up. So it would be safe to assume that we will be presented the sequel in 2023.

Disney could still surprise us by bringing it out sooner than we expected! Fans have been on their toes since this news of the sequel has made the surface. Despite the love-hate response Cruella has faced, maybe the sequel will be better welcomed.

Disney is well known for creating live-action movies. So we can be sure that this isn’t the last that we see from them!