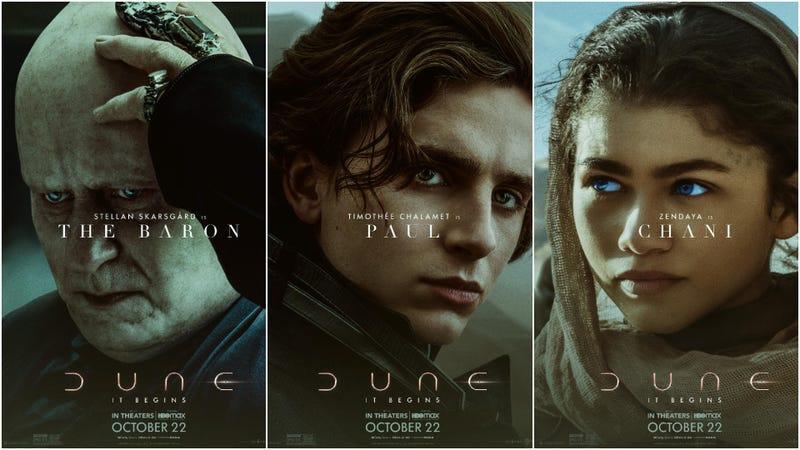 New Dune posters have been unveiled, and they all strike a serious but compelling tone for the upcoming film. Dune is based on Frank Herbert’s best-selling science fiction series about a nobleman’s son who is entrusted with safeguarding the galaxy’s most valuable asset. Denis Villeneuve, who has helmed several sci-fi movies such as Arrival and Blade Runner 2049, is behind this latest adaption. Villeneuve had wanted to make a cinematic adaptation of the popular novel since he was a youngster, according to IndieWire. Long-time Dune fans are crossing their fingers that the new version improves on the series’ notorious history of difficult productions.

The Dune saga, set in the far future and spanning millennia, explores complex themes such as human evolution, planetary science and ecology, and the intersection of religion, politics, economics, and power in a future where humanity has long since developed interstellar travel and settled thousands of worlds.

How is the series of posters?

Paul, Lady Jessica, Duke Leto, Duncan Idaho, Gurney, Chani, Stilgar, and The Baron are among the characters featured in this series of posters. Dave Bautista, who plays Glossu ‘Beast’ Rabban, is noticeably absent from these character posters.

What is the noticeable thing from the posters?

The billboard also mentions that the film will be released on October 22nd in theatres and on HBO Max. Despite the fact that Dune was originally part of Warner Bros.’ contract to have many of the studio’s films premiere on HBO Max, there was some doubt over whether Villeneuve’s latest would remain part of the deal. If these posters are any indication, Dune will be released in theatres and on HBO Max in October.

Who is Frank Herbert on whose novel the film is based?

Franklin Patrick Herbert Jr. was an American science fiction author best known for his novel Dune, published in 1965 and followed by five sequels. He wrote short stories, worked as a newspaper journalist, photographer, book critic, ecological consultant, and speaker in addition to his books. Herbert began investigating Dune in 1959. He was able to dedicate his full attention to his literary profession since his wife returned to work full-time as an advertising writer for department stores, becoming the breadwinner during the 1960s, when the novel Dune was published in 1965, launching the Dune franchise.

First 'The Green Knight' Social Reactions Call It Magical, Sexy, and Worth the Wait 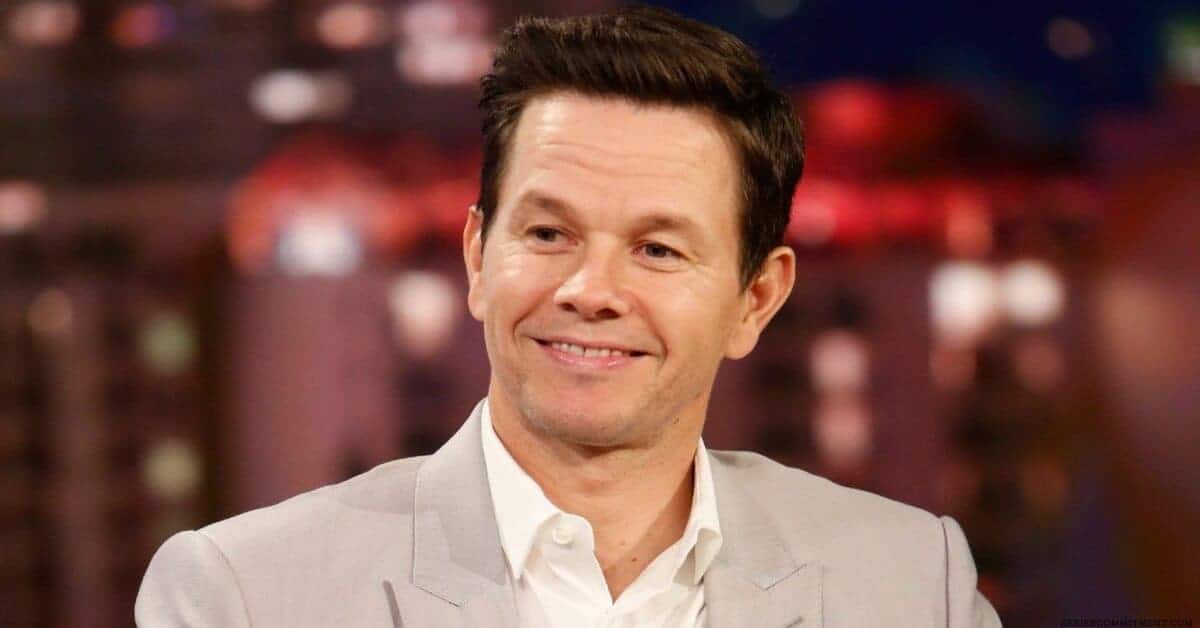 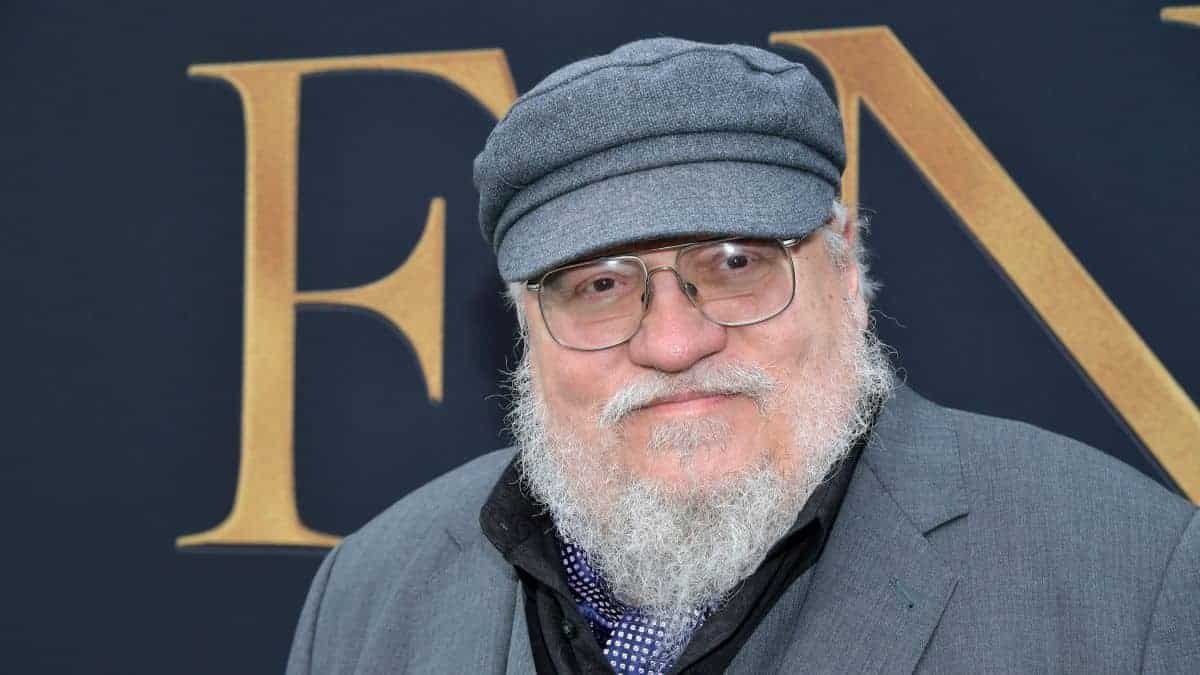 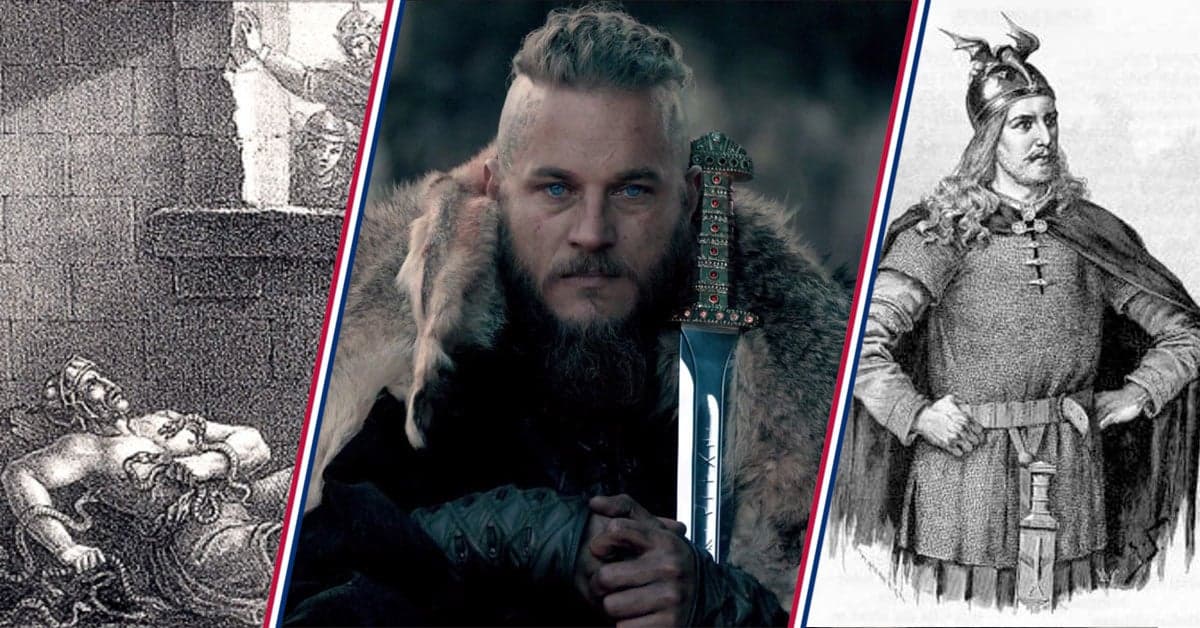 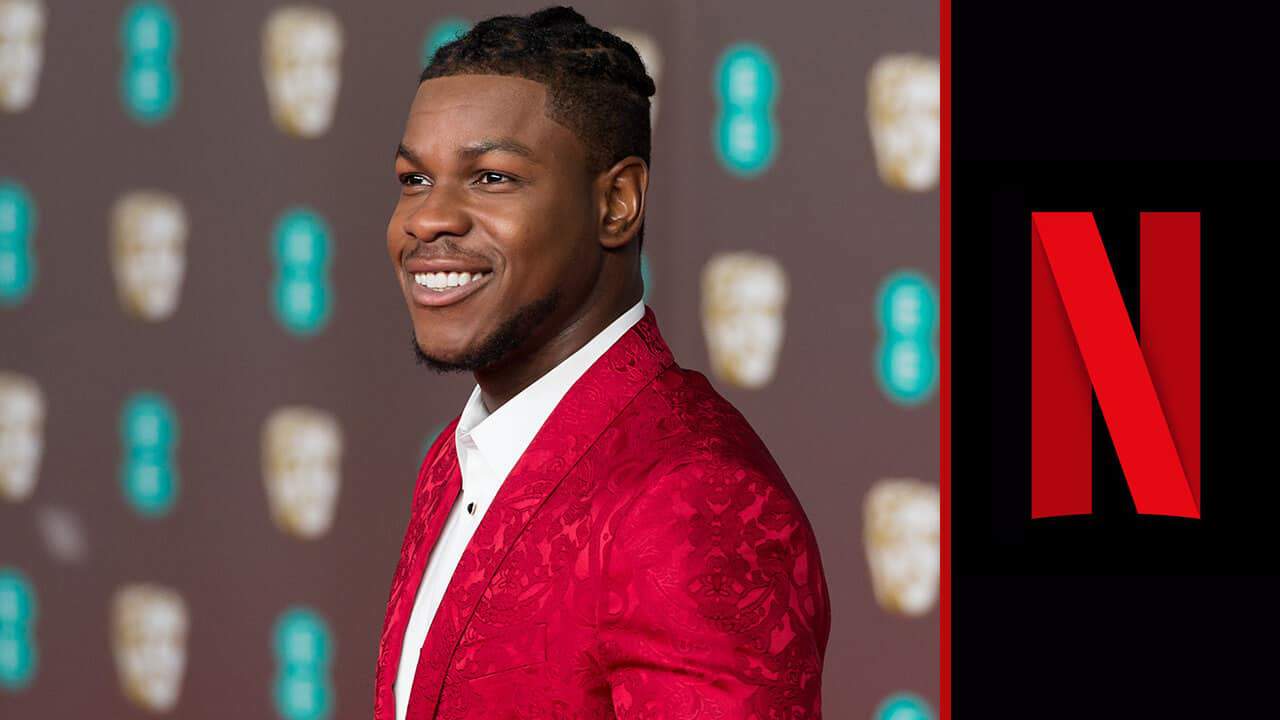