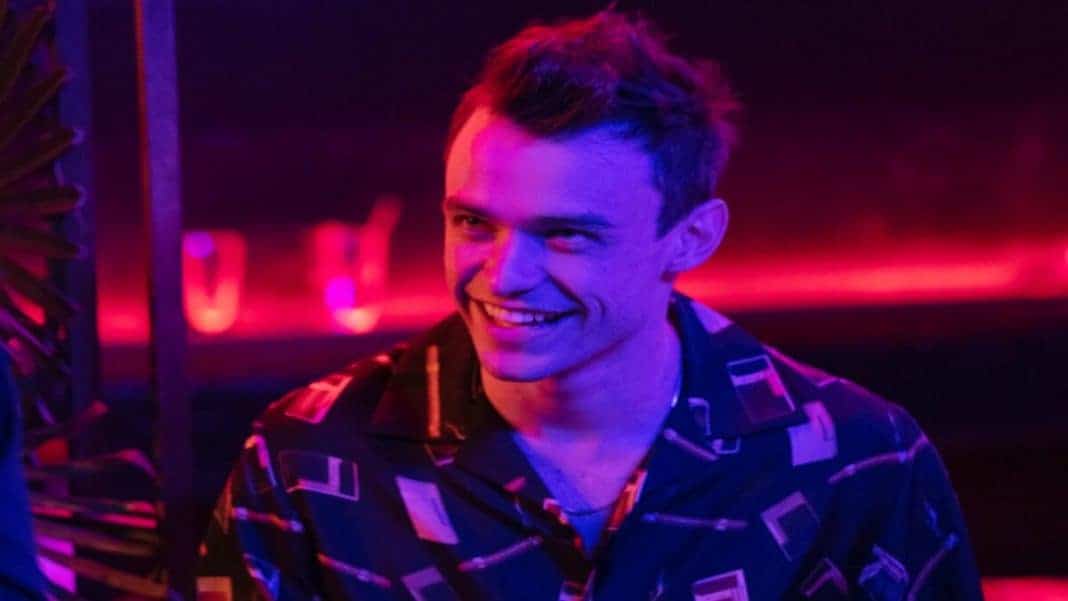 HBO Max Gossip Girl Renewed For Season 2. The first part of the first series, which premiered in July 2021, saw record viewership and over 15 billion social media impressions. HBO max renews the show for its second season before releasing the second half of the first season. Many of the show’s core cast took to their social media to celebrate the renewal of the teen drama for another season.

Gossip Girl is adapted from the young adult novels by Cecily von Ziegesar. She is in the same universe as the original CW show developed by Josh Schwartz and Stephanie Savage. The show’s showrunner and the executive producer and writer of the original CW show, Joshua Safran, has revealed that the idea for the show will span 4 seasons where each season marks a different semester until the kids graduate from Constance Billard.

When is Gossip Girl Season 2 returning?

What is the story arc for season 2?

Since the second part of the first season is yet to premiere in November, there isn’t much to say about the story arc for season 2. The new iteration of the show follows a younger generation of Constance Billard teachers who use the Gossip Girl Instagram page with the hopes of humbling their students. However, the main drama focuses around a love triangle between Zoya Lott, her half-sister Julien Calloway and Otto “Obie” Bergmann IV.

In a July 2021 interview with Variety, showrunner Joshua Safran explained that his intention was to adapt the storyline to a different social media landscape. In the same interview, Safran talks about the lack of inclusivity and diversity in the original series. He states that he wanted the storyline to be more inclusive with the new series and focus on telling more queer stories.