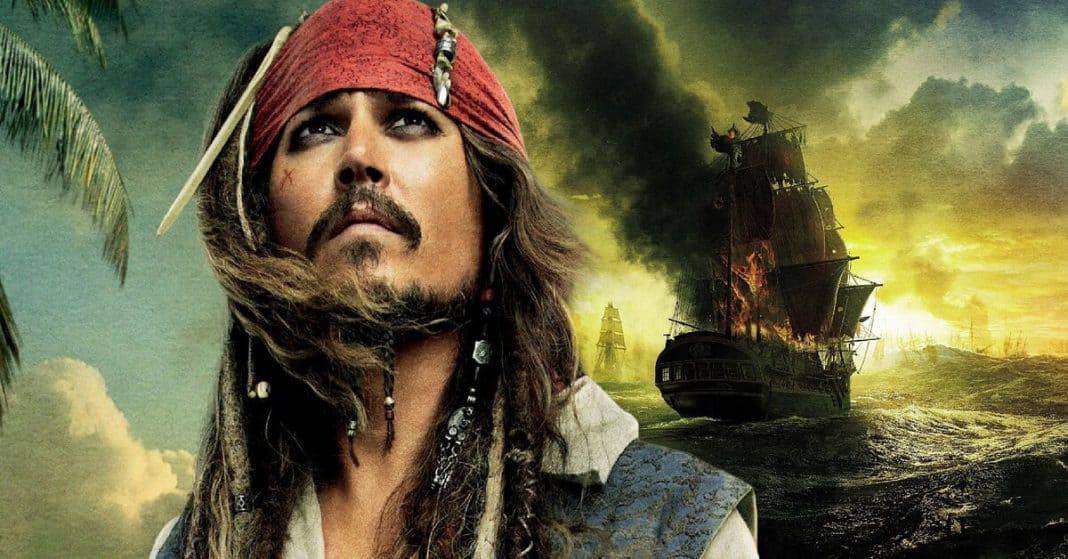 For Disney executives, the future of the Pirates of the Caribbean brand, with or without Johnny Depp’s Jack Sparrow, is clear. Or, at the very least, they have no choice but to do it right now.

Fans of the former Fantastic Beasts actor, on the other hand, do not want the studio to move forward without him. So they will not be silent until Depp is brought back, despite their continued protests.

Fans will never give up hope that Johnny Depp will return to the franchise as Captain Jack Sparrow until Disney announces complete cast lists for the two Pirates of the Caribbean films presently in development that do not include his name.

Also See: Money Heist Season 5: Here Is What You Need To Know

After all, the idea of a swashbuckling blockbuster without the leading guy is a bizarre and risky one that could backfire horribly on the Mouse House.

What are the speculations?

According to the rumor mill, Disney is developing additional Pirates of the Caribbean ventures. The most robust hypotheses revolve around two. Margot Robbie gives a female spin to the pirates and another in which the details are neatly kept under wraps. But, unlike Warner Bros., which has been loud about its rejection of Johnny Depp, Disney has remained silent. The rumor, on the other hand, spreads like wildfire.

The news that the company does not intend to recast Johnny Depp as Captain Jack Sparrow spread quickly, and fans were taken aback.

At the same time that social media was saturated with hatred for everyone who chose to cut relations with Johnny, a petition was submitted. According to the Johnny Depp fans petition, Disney should keep Depp in the Pirates production and not snub him.

How strong are the fans going right now?

The campaign to have him reinstated is still going strong, with less than 2,000 signatures needed to achieve 600,000 supporters. Of course, when it comes to shaping the direction of their largest projects, major studios seldom heed to fan campaigns or internet petitions, but it serves as a reminder that fans will continue to back Depp to the hilt as Disney plans to remake his signature brand with a new star.

Who is probably going to replace Johnny Depp?

Meanwhile, it has been reported that Robert Downey Jr. has been assisting his close friend Johnny Depp with his return to Hollywood. Depp has been in talks for a number of projects, none of which have been announced, but the buzz is apparent.