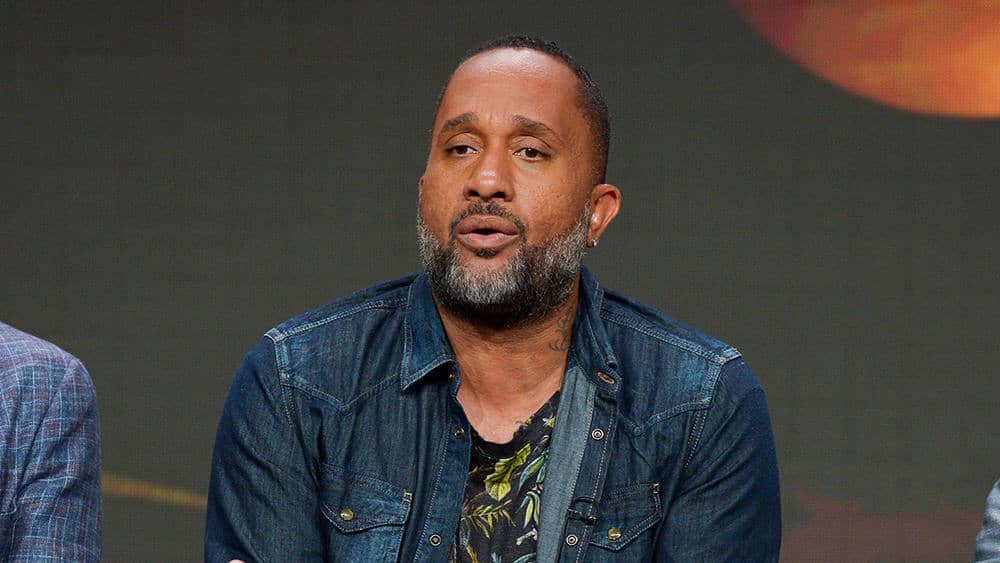 Kenya Barris has revealed why he abandoned his lucrative Netflix contract halfway through, telling The Hollywood Reporter that the streaming service “became CBS.” Kenya Barris, who turned down a $100 million Netflix deal in favour of a relationship with ViacomCBS and BET, is now teaming up with the firms to launch the new BET Studios — and he’s eager to talk about it.

Barris created and acted in Black AF, a semi-autobiographical comedy about a family similar to his own, while at Netflix. While this series was initially renewed for Season 2, Netflix has decided not to proceed with a second season. “For Netflix, if we got 35 million viewers, they were like, ‘Well, it wasn’t Fuller House,'” he noted, adding that it was tough for him to sell projects that would fit with Netflix’s vision.

What is his reaction to Netflix?

“I think a lot of people thought I got fired or quit, like ‘F-ck this,’ because I had a dispute with Netflix,” Barris told THR, adding, “I just don’t know if my voice is Netflix’s voice.” The things I want to do are a little more edgy, a little more highbrow, a little headier, and I believe Netflix is looking for something in the middle.” To put it frankly, “Netflix became CBS,” according to Barris.

When did Barris join Netflix?

Barris first joined Netflix in 2018 as part of a series of lucrative deals with high-profile creators such as Ryan Murphy and Shonda Rhimes.

At the time, he was leaving ABC, the network that aired the hit sitcom Black-ish, in part because the network refused to air an episode with political and social issues.

How did Barris react while he was first approached for Netflix?

Barris told THR that he was first “terrified” at Netflix, but that Netflix’s chief content officer Ted Sarandos “had came and saved me with a beyond-generous offer, and he let me perform, and I’m not an actor, in a show that wasn’t their cup of tea.” “And they did paid a lot of money for that show, they allowed me put on Deon Cole’s special and an experimental sketch comedy show [Astronomy Club], they gave me lovely offices, and they never came on my door and asked what I was doing,” Barris continued. “I thought to myself, ‘Is this the meaning of ungrateful?”

Now, what are his plans?

He has many number of projects lined up now that he has left Netflix, in addition to BET Studios. Barris also has a first-look picture deal with Paramount Studios, is developing a podcast with Audible, and has a book deal with Random House.