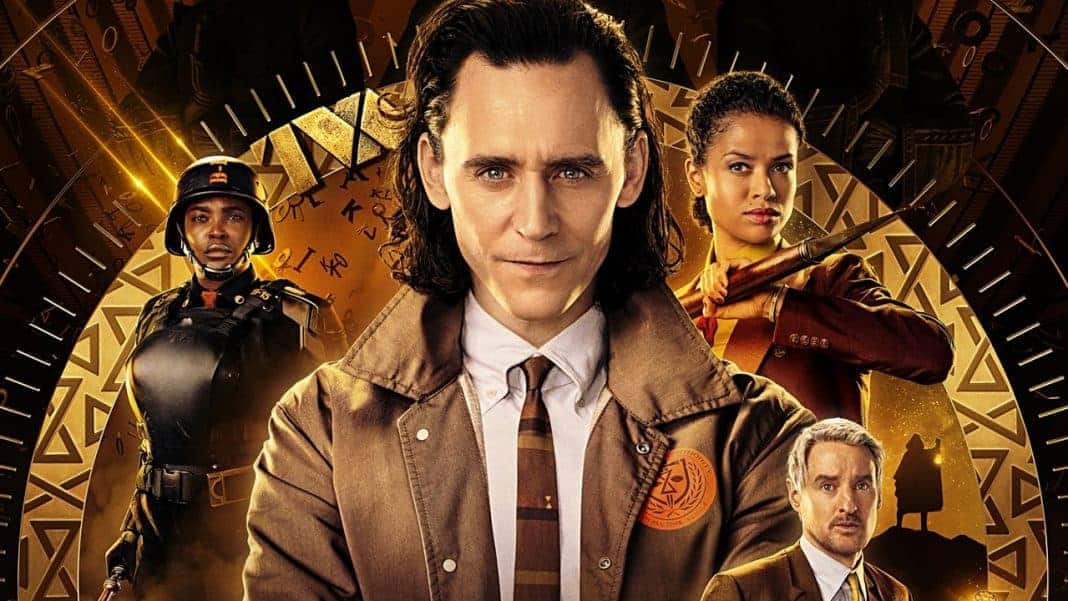 The second season of Loki is on the way. In a post-credits sequence accompanying Loki season 1 episode 6, Disney+ and Marvel Studios announced that Tom Hiddleston’s God of Mischief would return for a second season, though they didn’t say when. Loki Laufeyson’s Time Variance Authority file was merely stamped with the words “Loki will return in season 2.” Loki season 2 is slated to begin production in early 2022, according to previous trade sources; therefore, an optimistic estimation puts the premiere date in late 2022.

So, more fun awaits us in our favourite Loki variant’s continued personal trip as he deals with his road of redemption as well as some extremely timely reality concerns. However, depending on how production progresses and Marvel’s other Disney+ commitments, it may easily slide into 2023.

What about the new character that has been introduced, Kang?

Let’s move on to the new character revealed in the Loki season finale: He Who Remains, played by Jonathan Majors with a deliciously puckish charm and better known to comic book aficionados as Kang the Conqueror, whose appearance on the show was foreshadowed in Episode 1. (love those Easter eggs). Kang, the Conqueror’s involvement in Phase 4, has been known since last year when Majors’ casting as the character was confirmed, connected with a completely different film: Ant-Man and the Wasp: Quantumania.

Where can we expect to see Loki in season 2 as per clues from season1?

It’s impossible to predict where Loki season 2 will occur when it arrives, given the MCU will have changed dramatically by then. While everyone involved with Loki has been tight-lipped for the most part, Marvel Studios VP of production and development Nate Moore hinted at a sequel when he said, “I think there’s a lot of storytelling in Loki that’s irreverent, clever, and cool, but also lends itself to multiple seasons in a way where it’s not a one-off.” Even that, to be fair, doesn’t tell us anything. I suppose we’ll have to wait for the Spider-Man and Doctor Strange sequels for more information.