The White Lotus, HBO’s upcoming 6-episode limited series, has received an official teaser and poster. The White Lotus follows a week in the guests’ lives and staff of an upscale Hawaiian resort as they all begin to disintegrate mentally.

Michael Christopher White, also known as Mike White, is a 51-year-old American television and film writer, actor, producer, and reality television show contestant. He has received various honours, including the Independent Spirit John Cassavetes Award for the film Chuck & Buck, which he wrote and starred in 2000.

He has authored screenplays for films such as School of Rock (2003) and Nacho Libre (2006), and he has also directed numerous of his films, including Brad’s Status (2017). He was a co-creator, executive producer, writer, director, and actor on the HBO series Enlightened.

Who all are the stars of the show?

What does the trailer hint about the storyline of the series?

The teaser video for the upcoming series was revealed a few weeks ago, but this new official trailer offers fans a clearer sense of White’s latest project’s overall tone. The official trailer begins with Bartlett’s character, the resort manager, enthusiastically welcome his guests to the hotel.

A newlywed couple whose honeymoon is disrupted by the groom’s mother, a man who worries he may have cancer, and a lonely woman who enjoys her professional massage so much that she invites the masseuse out to dinner are among the guests. As the trailer progresses, Bartlett’s character turns colder. By the end, everyone appears to be insane.

Are there any guest stars for the show?

In addition to the star-studded main ensemble, the limited series features a number of stunning guest stars. Molly Shannon, Jon Gries, Jolene Purdy, Kekoa Kekumano, and Lukas Gage are among the recurring cast members. With such talent involved, it’s almost a shame that The White Lotus will only have six episodes. However, HBO is renowned for renewing shows that were previously advertised as limited series for a second season.

Netflix Bringing 'Bo Burnham: Inside' to Theaters for One Night Only 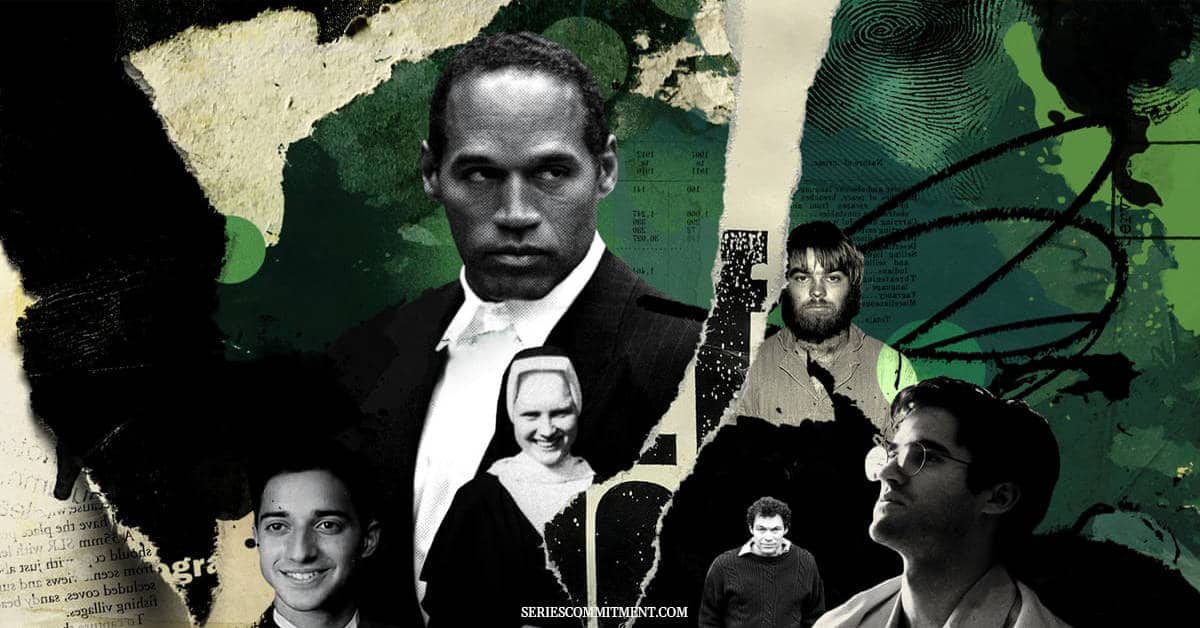 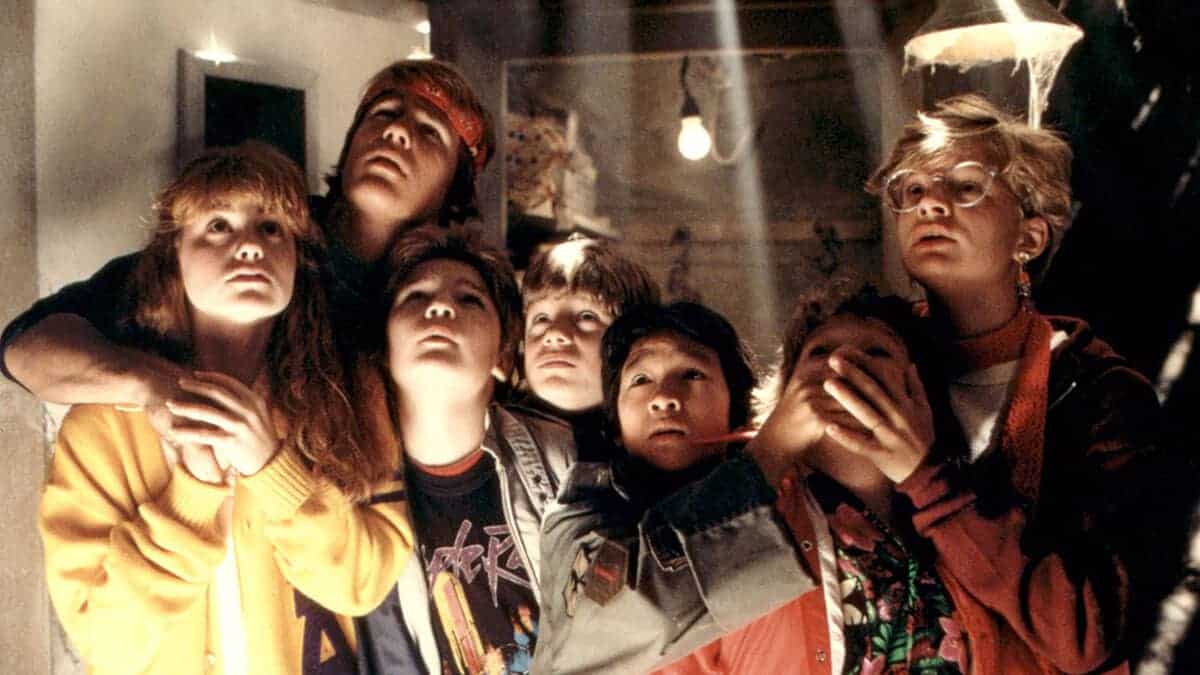 Spending quality time with your family has never been this easy; all you need to do is find the best... 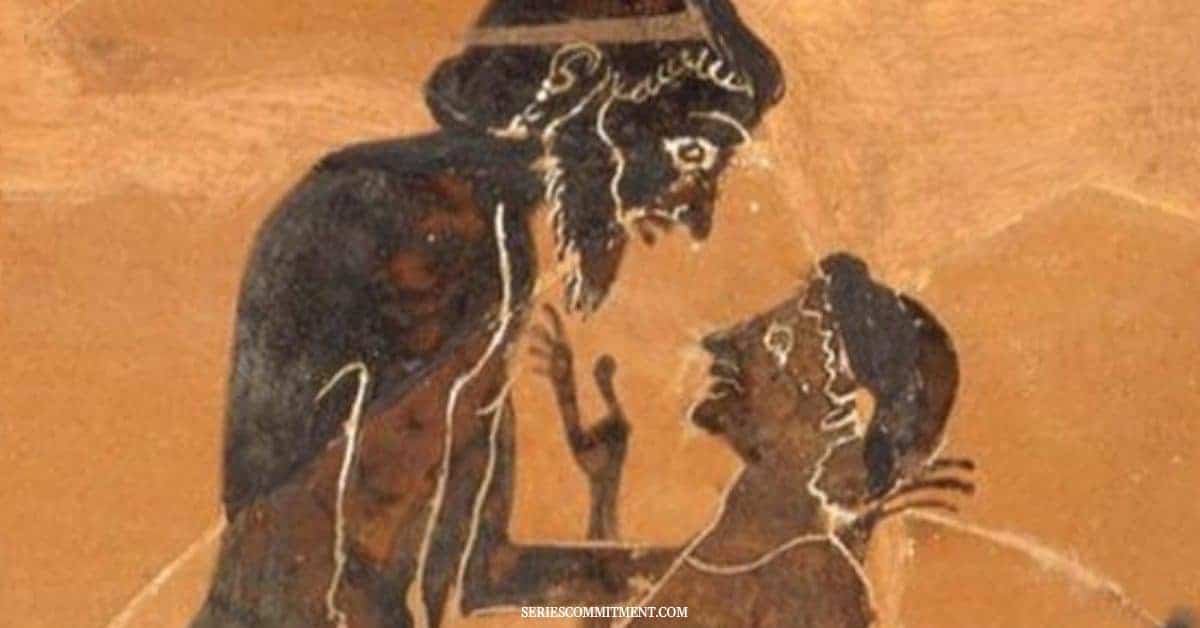