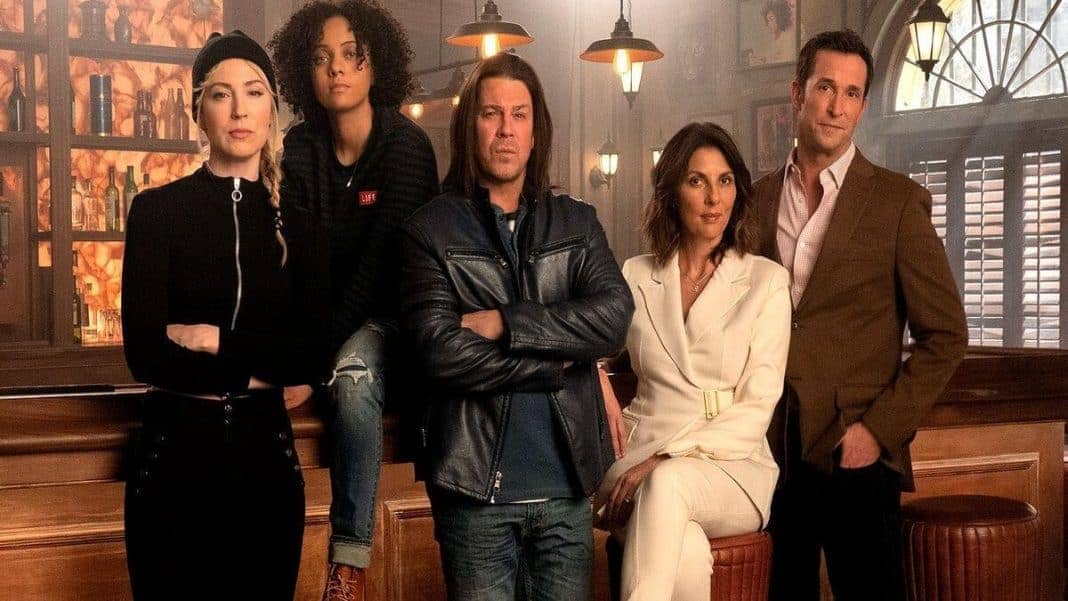 People often view revivals and reboots of movies and shows as a sign of a lack of creativity within the industry. But, when a show makes a return after nearly a decade, you just know fans have been campaigning for it for very long. The same goes for ‘Leverage: Redemption,’ which is coming to IMDb TV soon.

Previously, the show ran for 5 seasons on TNT. The show is about 5 people, who are top cons. It features a hacker, a hitter, a grifter, a thief, and a mastermind. This group of top cons aims at taking down the rich and powerful who take advantage of normal people.

After the show was shut down, the cast and crew have been hoping they come back with a new season for their fans, and it is finally happening. Amazon Prime’s IMDb TV has decided to get the whole team of Leverage together for a brand new season for yet another con. Back in 2020, it was announced that the new series of Leverage: Redemption has a collective of 8 episodes and stars most of the original cast.

The trailer for Leverage: Redemption has been released, and it gives us a sneak peek into the characters’ lives and where they are after years since the show had ended. The show ended with Nate and Sophie retiring from the team to travel around the world and get married. Eliot, Hardison, and Parker, who is the new mastermind, took over Leverage and made it international. They aimed at taking down a book full of corrupt and rich people. Sophie has stopped being a part of Leverage and is leading a normal life when Eliot reminds her of all the bad people in the world and the need for taking them down.

The crimes of these rich and powerful people have now been made legal, making it very difficult for the victims to get justice, which makes the need for Leverage very critical too. The new trailer gives no Intel on Nate’s situation. Fans have suspected him of being dead or divorced from Sophie. The new trailer also gives us a look into Harry Wilson’s life. He is a corporate lawyer who becomes the group’s Fixer. He aims at taking down the bad guys he has been protecting.

The show has earned a place back into our hearts, and there is much more to see.

Leverage: Redemption will make its debut on IMDb TV on July 9. It will be free on Amazon.