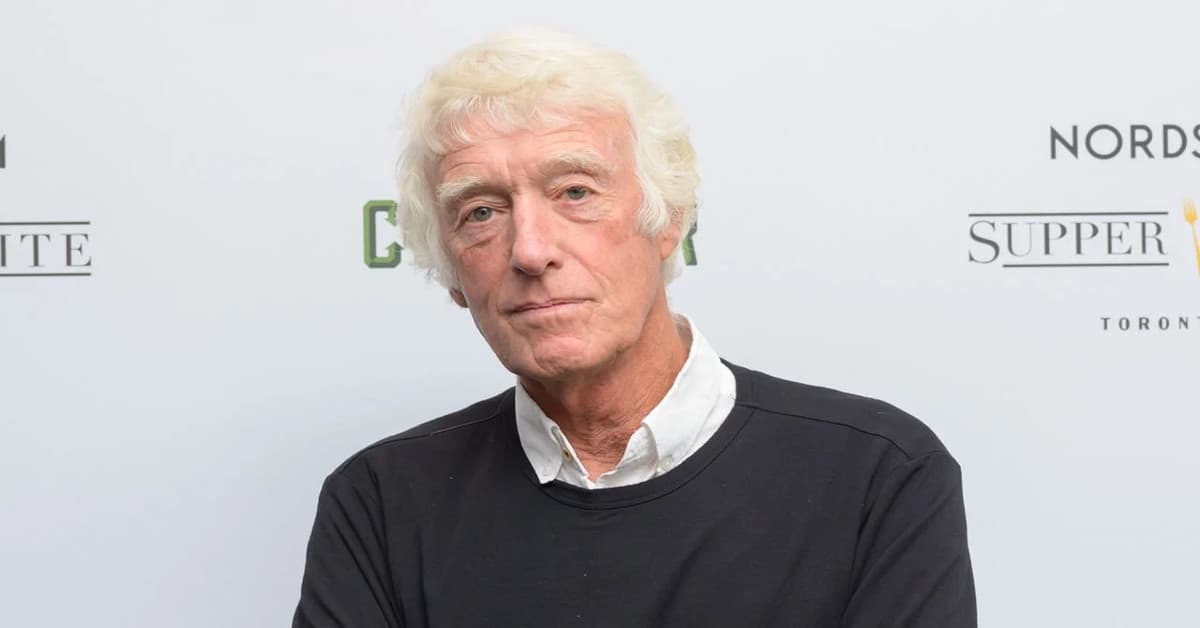 Deakins, an alumnus of the National Film and Television Institution, was appointed an Honorary Fellow of the school to recognize his contribution to the British film.”

In 2011, the American Society of Cinematographers honored Deakins with a Lifetime Achievement Award, and the Palace awarded him a CBE in 2013 for his contributions to the cinema industry. He was knighted as a Knight Bachelor in the New Year Honours of 2021.

According to the post, the book will span over fifty years of photography, which has been “rarely shared” with the public, accompanied by a black-and-white shot of Deakins shooting a camera.

The project, titled Byways, is “something he’s always wanted to do,” as he shot on film at the countless sites he visited as a cinematographer.

Who are the filmmakers he’s known to work with?

Deakins has over eighty cinematography credits to his name and has been elected into both the American and British Society of Cinematographers. He is most known for his collaborations with filmmakers such as the Coen Brothers and Denis Villeneuve.

What photos does the book include?

The photography included in Byways has not been revealed. Still, according to Distributed Art Publishers, the book’s American distributor, it will consist of three suites of photographs that chronicle Deakins’ changing photographic approach through time.

Images from the book have yet to be revealed, but based on Deakins’ previous work as a cinematographer, the work is sure to be outstanding. Deakins is no stranger to the lens of a camera or how to skillfully manipulate it, having worked on films like The Shawshank Redemption, Skyfall, and A Beautiful Mind.

Michelle Yeoh is cast in a major role in 'The Witcher: Blood Origins' 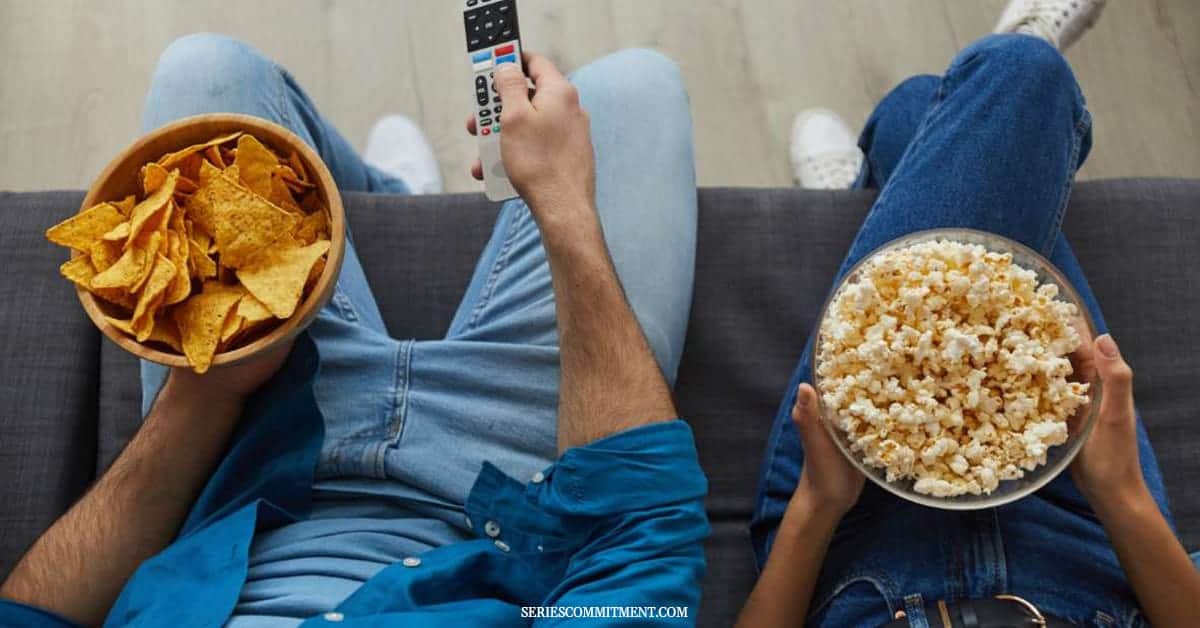 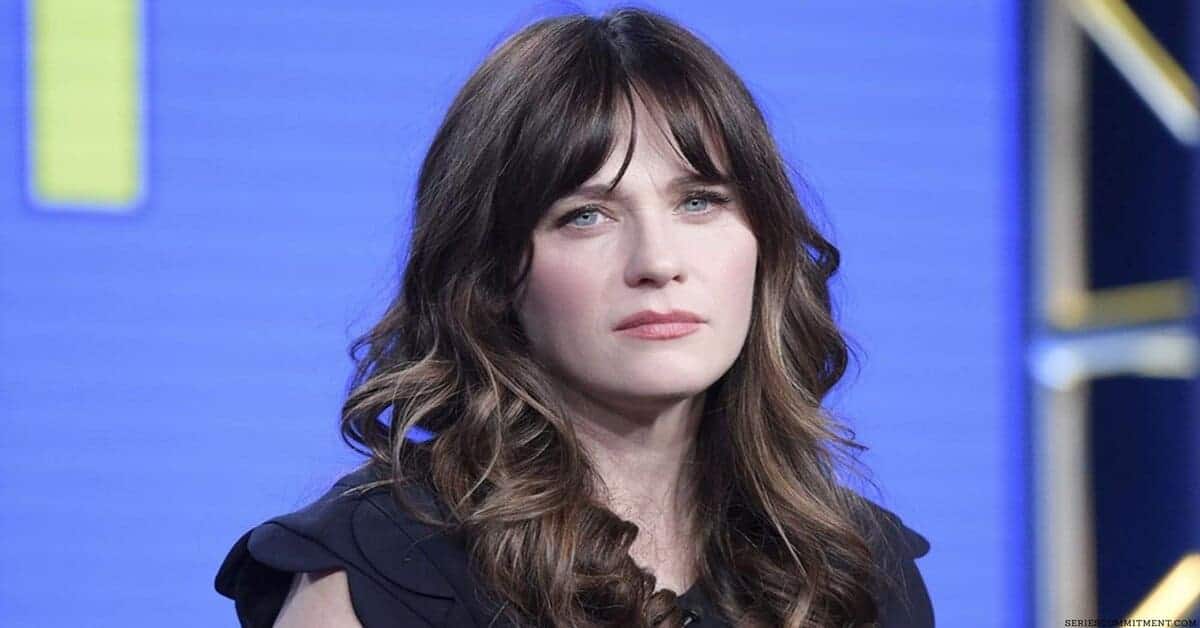 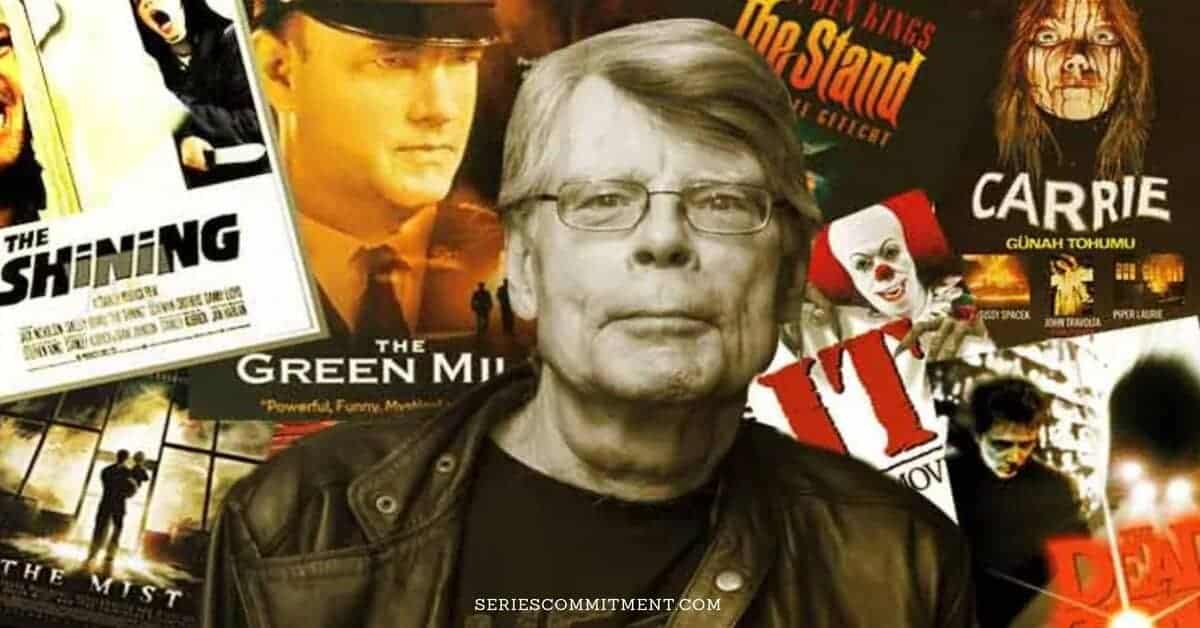 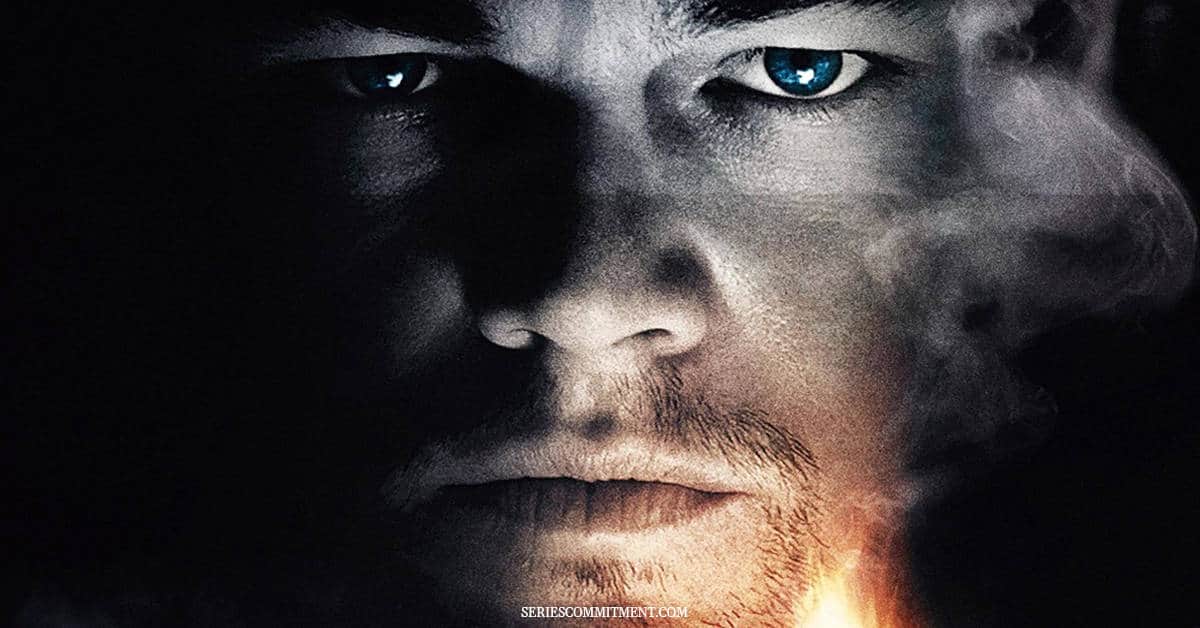