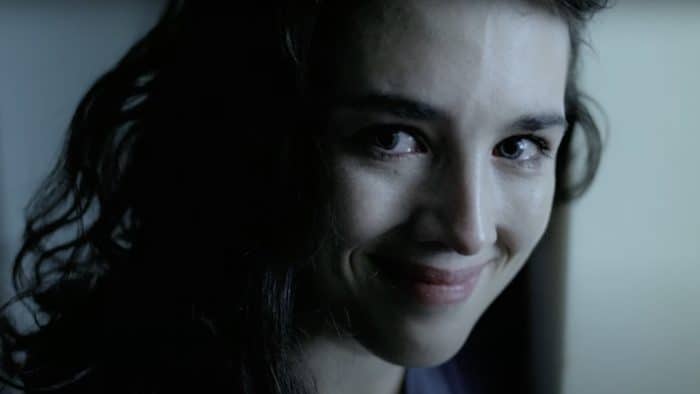 Polish filmmaker Andrzej Zulawski’s cult-classic 1981 psychological horror film ‘Possession’ gets 4k restoration and a new theatrical release from Metrograph Pictures. The film will release at the upcoming ‘Fantastic Fest’ in Austin, Texas. The fest will commence on September 23rd will conclude by September 30th, has an interesting line-up of much-anticipated movies such as Lamb, After Blue (Dirty Paradise), and ‘The Visitor.’

Possession will see a nationwide release on October 15. Upon its initial release, Possession made a modest $1.1 million at the United States box office. While it was banned completely in the UK, a heavily edited version was released in the US.

The incredibly disturbing film didn’t leave much of a mark on its audience in 1981 and was even banned in many countries due to its disturbing nature. However, the film has seen a growth in its cult following ever since its release.

Isabella Adjani and Sam Neil’s incredibly unnerving performances as Anna and Mark, a married couple going through a tumultuous divorce, lends itself to the film’s longevity and popularity. Adjani’s performance as Anna, a housewife that is having an affair with a tentacled creature, received the best actress award at the Cannes Film festival. A performance, she claims, left an incredibly negative mark on her psyche and for which she received years of therapy.

Zulawski wrote the film, and Fredric Tuten was described in the article, ‘No Exorcist can Handle Possession,’ by film critic Michal Oleszczyk as a “fast-forwarded Ingmar Bergman film on bad acid.” The film takes place in West Berlin. Upon further review by film theorists and critics, it was praised for depicting the violent break-up between Anna and Mark as a metaphor for the escalating tensions in a divided country during the Cold War. It was not based on a true story but took heavy inspiration from Zulawski’s tumultuous divorce.

You can watch Possession at the Fantastic Fest in Austin, Texas.

Possession gets a nationwide release on October 15th and is released at new York’s Metrograph Theatre along with its digital platform on October 1st. 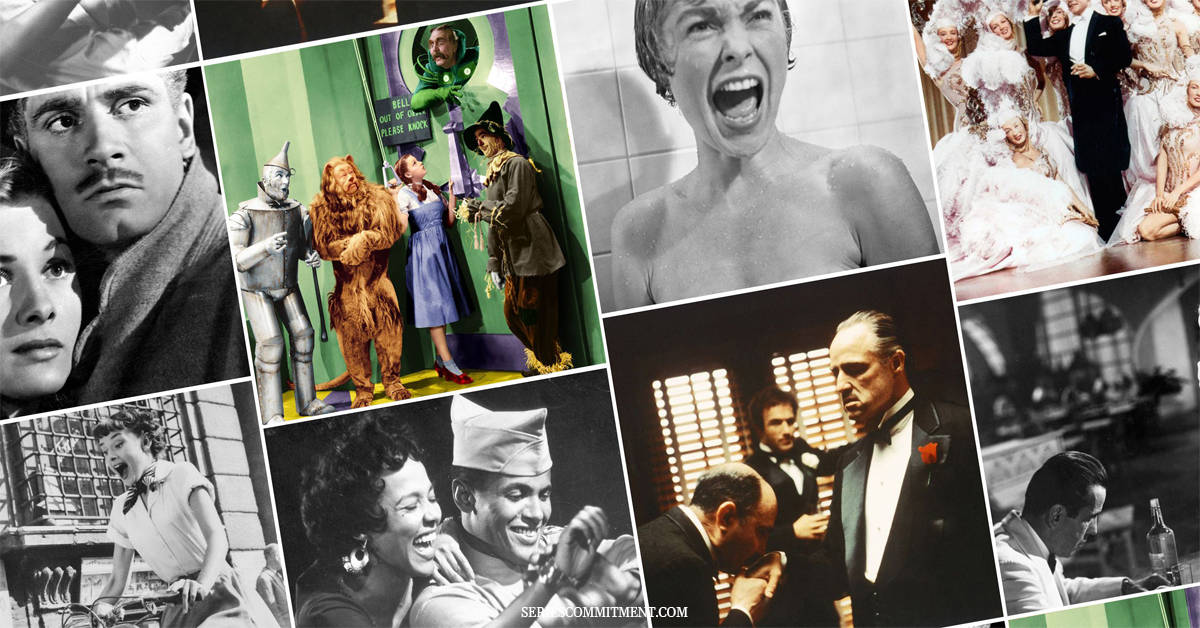 This list consists of some of the best art house movies of all time, from thought-provoking dramas to unsettling life... 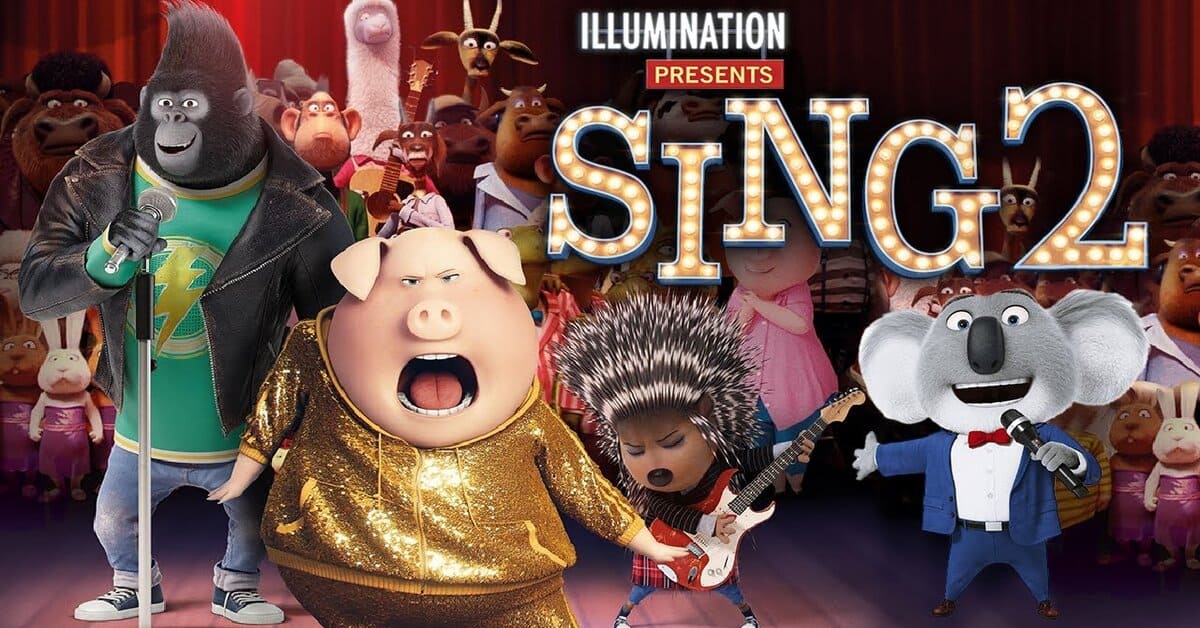 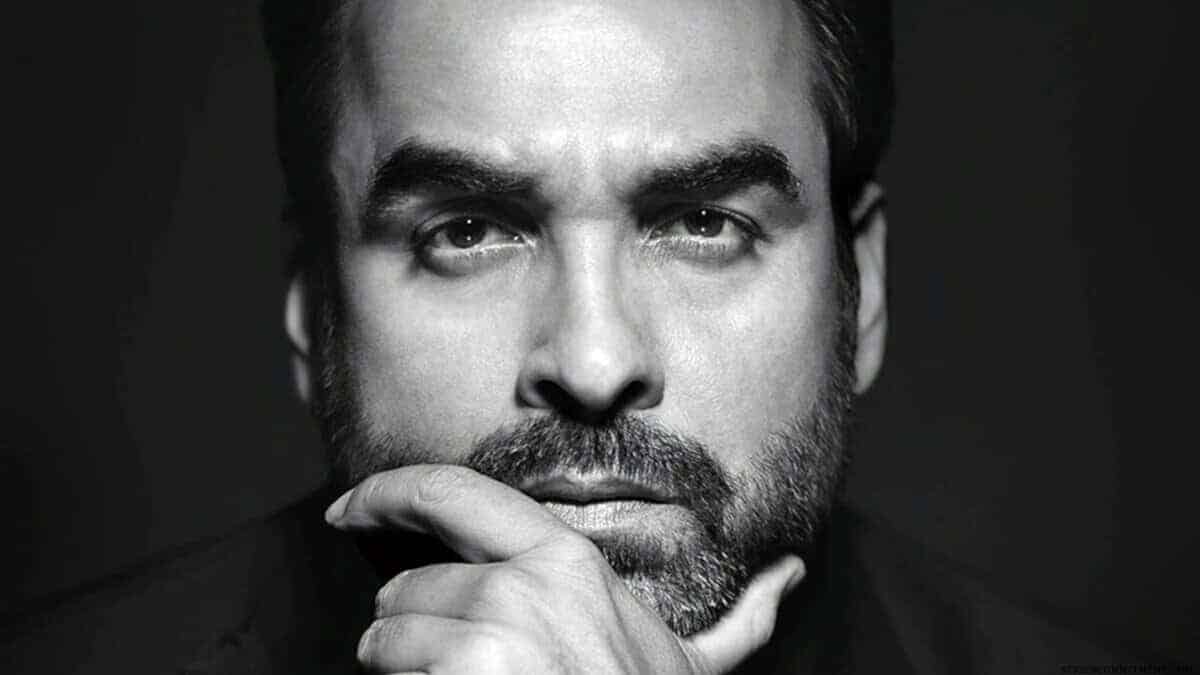 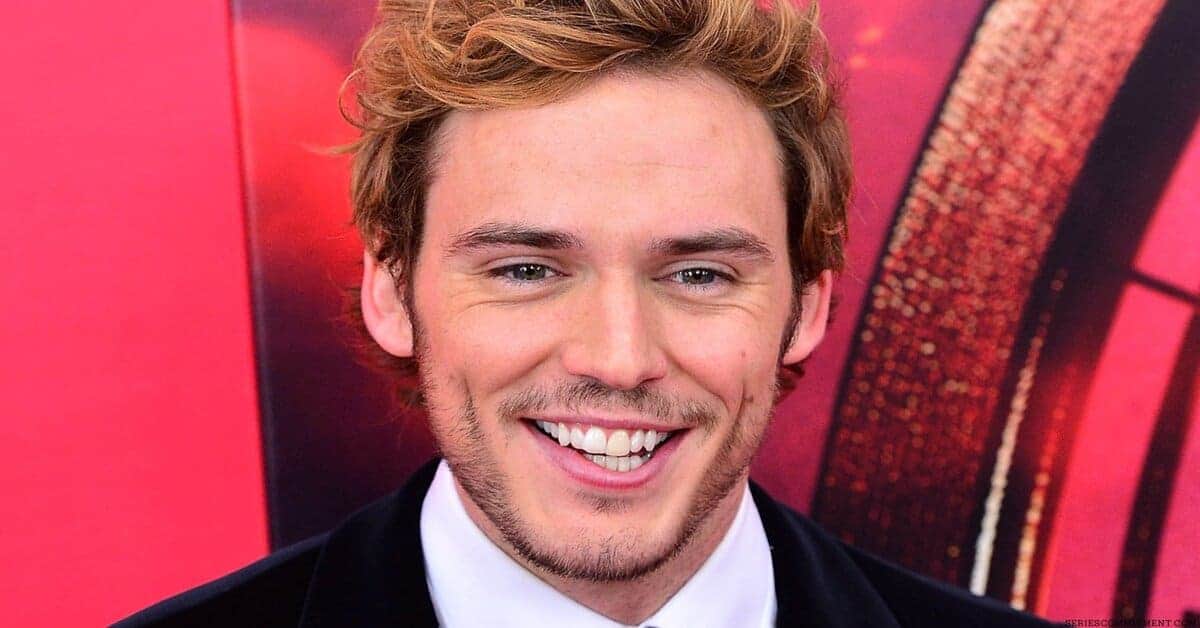 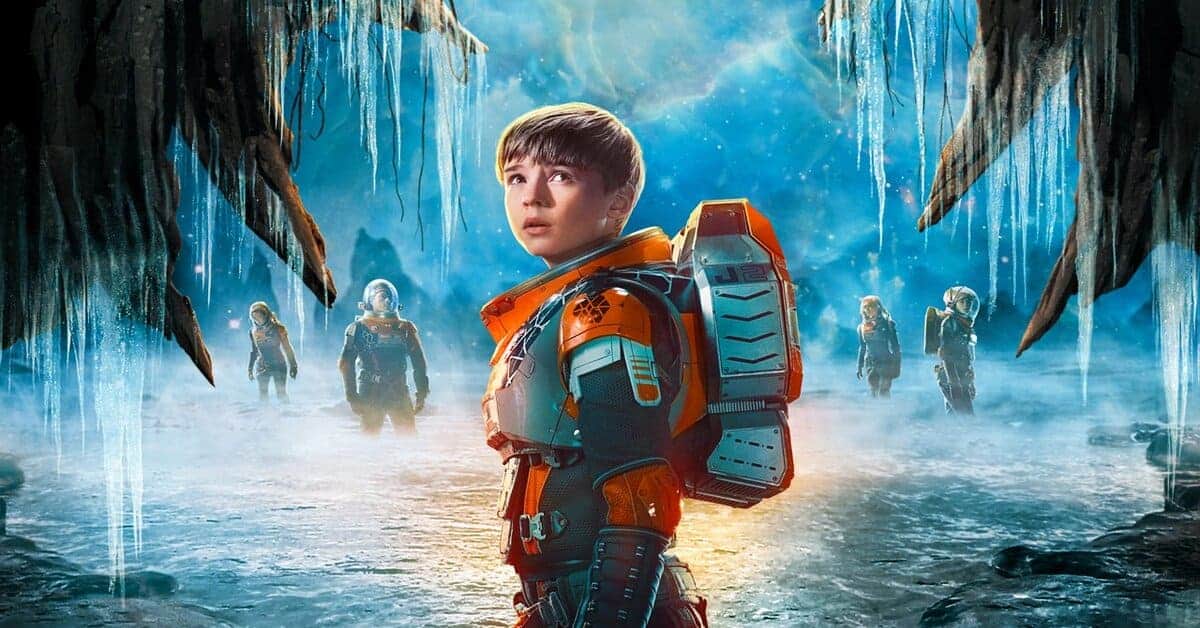 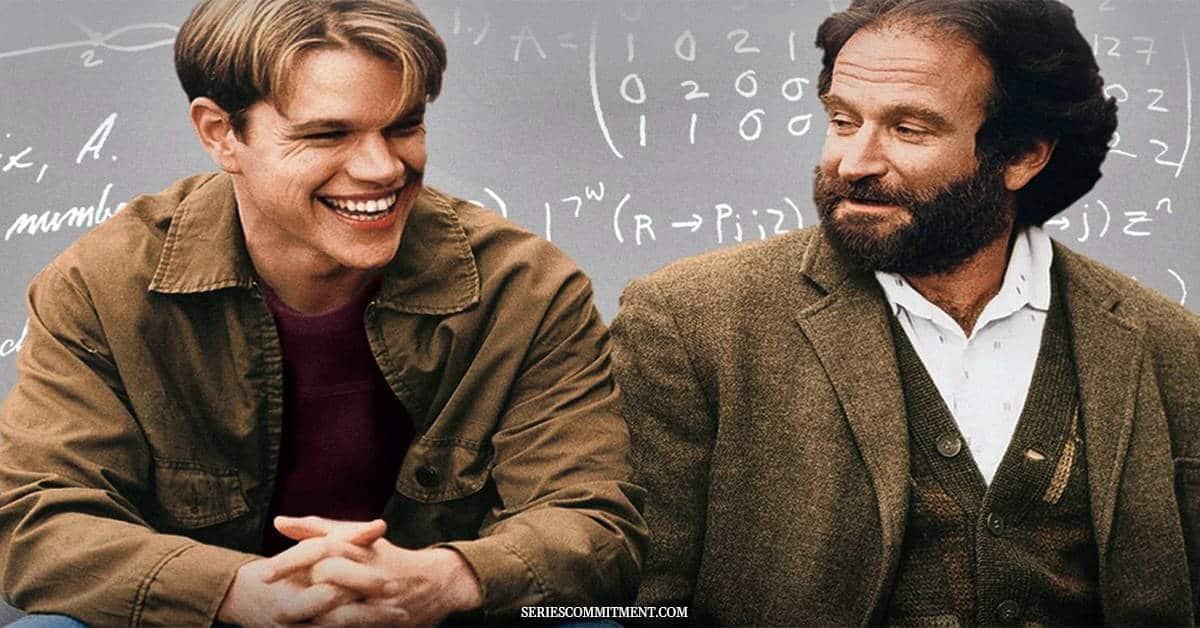