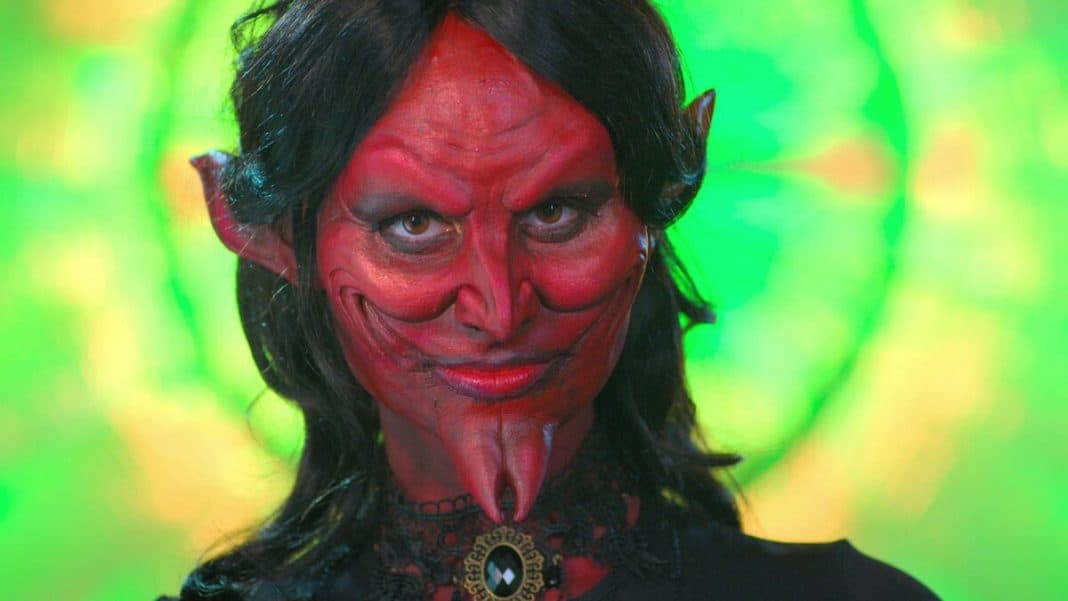 Netflix announced in September that it has renewed its popular dating show, Sexy Beasts Season 2. ‘Sexy Beasts,’ is a revamp of a British reality show that premiered in 2014 on BBC Three. ‘Sexy Beasts’ is directed by Sam Campbell (The Circle) and executive produced by Simon Welton (Big Brother). The first season, which had 6 episodes, followed 6 different individuals each episode, as they look for their perfect match amongst 3 candidates.

What makes ‘Sexy Beasts’ so different from other blind dating shows? Well… each contestant’s face is covered in Hollywood-level animal-hybrid prosthetics, completely disguising the person underneath. Contestants are not allowed to reveal their identities until the final decision is made. The show then also puts them in equally bizarre situations to truly disarm them.

Often quoted as the “strangest dating show” on television, ‘Sexy Beasts,’ is a show that preaches that while finding love one should forgo superficiality and look for a partner with a good personality, hence the show’s insane costumes.

The show which was released during the middle of the pandemic, both intrigued and raised many questions amongst the audience. The number one criticism being the show’s hypocrisy for casting conventionally attractive people. Many publications went as far as to say that the show was made in bad taste and even worse, was boring.

American comedian and actor Rob Delaney is set to return as the show’s sarcastic and often snarky host. Delaney, who is a stand-up comedian, is best known for his roles in movies like Deadpool 2, Bombshell, Hobbs and Shaw, and for co-creating the hit Channel 4 show ‘Catastrophe’ with Sharon Horgan.

Netflix announced that the second season of ‘Sexy Beasts’ will be released on October 7. In the teaser for Sexy Beasts season 2, we can see an armadillo, a tiger, an ogre-goblin, a lion, and a buck-toothed rabbit looking for love. The teaser also teases an eclectic group of individuals with one contestant looking for a girl who is just like his mom. And another contestant who is convinced that mermaids are real.

Brand new episodes of ‘Sexy Beasts’ Season 2 will drop on Netflix on October 7.