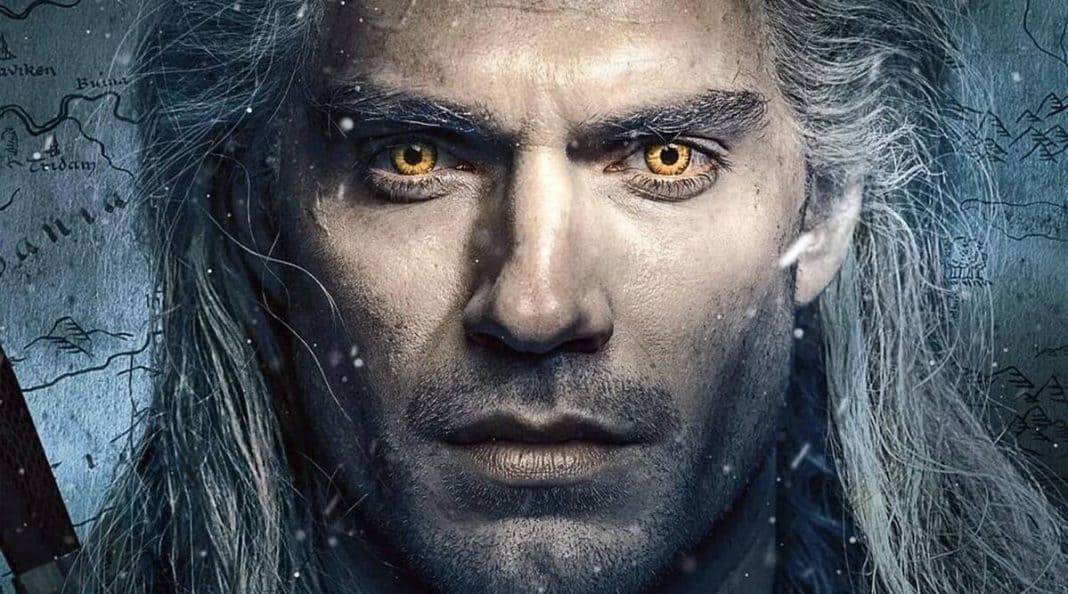 One of the most spectacular aspects of the Witcher is the soundtrack from the first season. With the show’s second season right around the corner, we can expect some pretty great songs. We all have “Toss a Coin,” which was performed by Jaskier from season one, stuck in our heads.

Lauren Schmidt Hissrich confirmed during a panel at the Television Critics Association that Jaskier would be back with catchy and attention-grabbing tunes for the second season.

The show is focused on the adventure of a character played by Henry Cavill. He plays the role of the Witcher, a monster-hunter. But, the second season will showcase one of its many tunes to Ciri, a pivotal figure in the first season. The role of Ciri will also be evolving in season two of The Witcher, who, this season, starts fighting back.

Freya Allan, who plays the role of Ciri, added that she is very excited for the world to see the new Princess on the run.

Lauren Schmidt Hissrich also added that one of her greatest regrets is that Ciris’ story ended up portraying her running from things all the time. She says her favourite thing about season two is how “Ciri plants her feet and starts fighting back.”

The Witcher has a huge fan base for the earworm and amazing songs they produce, along with the one-of-a-kind storyline. The new season was delayed because of the Cocid-19 pandemic. But the creators of the show have said that this time has made them focus more on the scripts and the emotion attached to the songs, which take the whole plot to a new level.

They have said the first season could bring out the story to great success, but you can expect more from the new season, along with giving each character a new depth, shape, and focusing more on their own storyline. The creators of the show were determined to follow up the classic song from the first season and produce what could be more hits.

Will there be a season 3 of The Witcher?

As excited as the creators of the show are for the new season of the Witcher, they are focused on making season 2 as great, if not better, than the debut.

When will The Witcher be available?

The Witcher season 2 is prepared to divulge more Witchers, more hit songs, and tons of more magic into the show.

The Witcher Season 2 will premiere on Netflix on 17th December 2021.