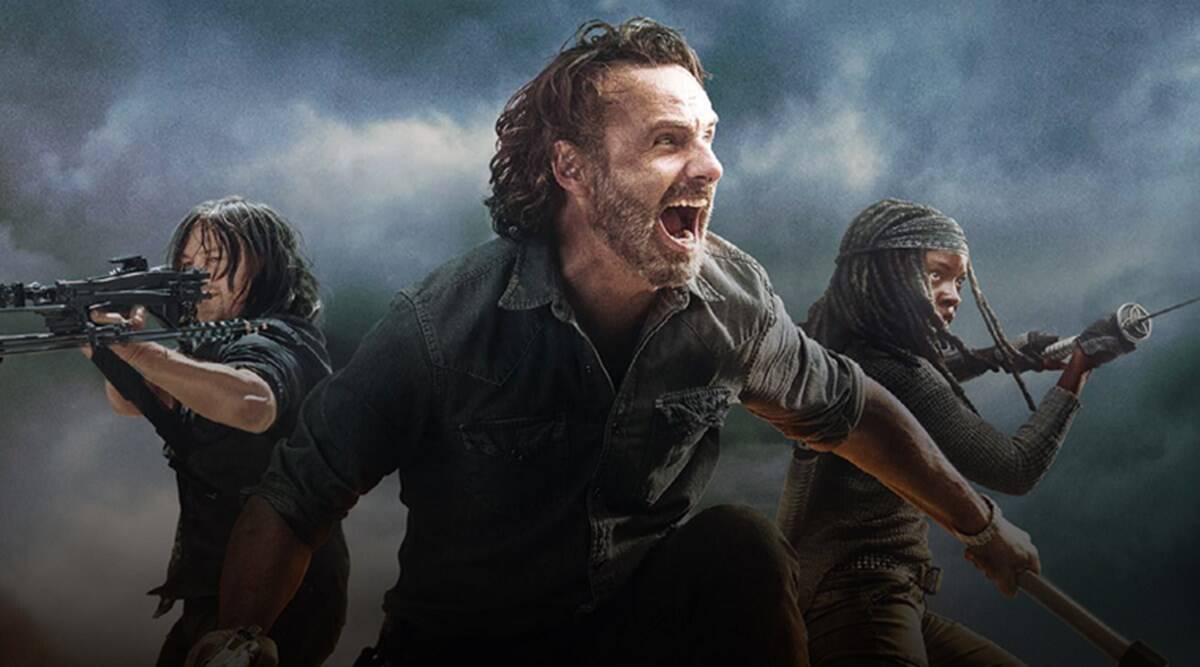 It’s taken a long time, but AMC has finally released the first trailer for the final season of one of its most popular shows, The Walking Dead. Some fans may be hesitant to let go. Others may have dropped out a few seasons ago, dissatisfied with or uninterested in the show’s direction. However, after seeing the two-minute trailer for the show’s eleventh and final season, some of those lost viewers may return for one more time.

After a zombie apocalypse, The Walking Dead follows the adventures of the months and years that follow. It follows a group of survivors who journey in quest of a safe and secure home, led by former police officer Rick Grimes.

As the survivors deal with the effects of a world overtaken by the dead, their interpersonal issues pose a larger threat to their continued survival than the walkers roaming the land. The repeated exposure to death changes the characters over time, and some become willing to do everything to survive. The show is based on Robert Kirkman, Tony Moore, and Charlie Adlard’s comic book series.

A new ‘Trilogy’ trailer‘ for The Walking Dead has been published ahead of the show’s last season on AMC next month. The new trailer gave huge hints about some of the forthcoming stories and events in season 11 that we may anticipate witnessing.

What could be expected from the promo trailer?

The teaser clip is a well-crafted ode to where the program has been, who has died along the way, and who remains to fight the good fight. In the first part of the teaser, classic characters from previous seasons make brief appearances, serving as a bittersweet reminder of the emotional journey that fans have been on over the past 10 seasons.

What else does the trailer show us?

Rick Grimes, a fan favorite, makes an appearance in the trailer in a series of flashbacks, implying that his character may be resurrected. Yumiko is seen donning the Commonwealth’s armor in other scenes in the video, a new group that we’ll encounter in the forthcoming season of The Walking Dead.

Yumiko looks at a note that says “Have you seen Miko?” in the teaser, and there’s a hint that she might inherit Michonne’s comics backstory with Elodie, but this time as a sibling, rather than the parent-daughter bond with Michonne.

Janicza Bravo of 'Zola' to Direct FX's Adaptation of Kindred 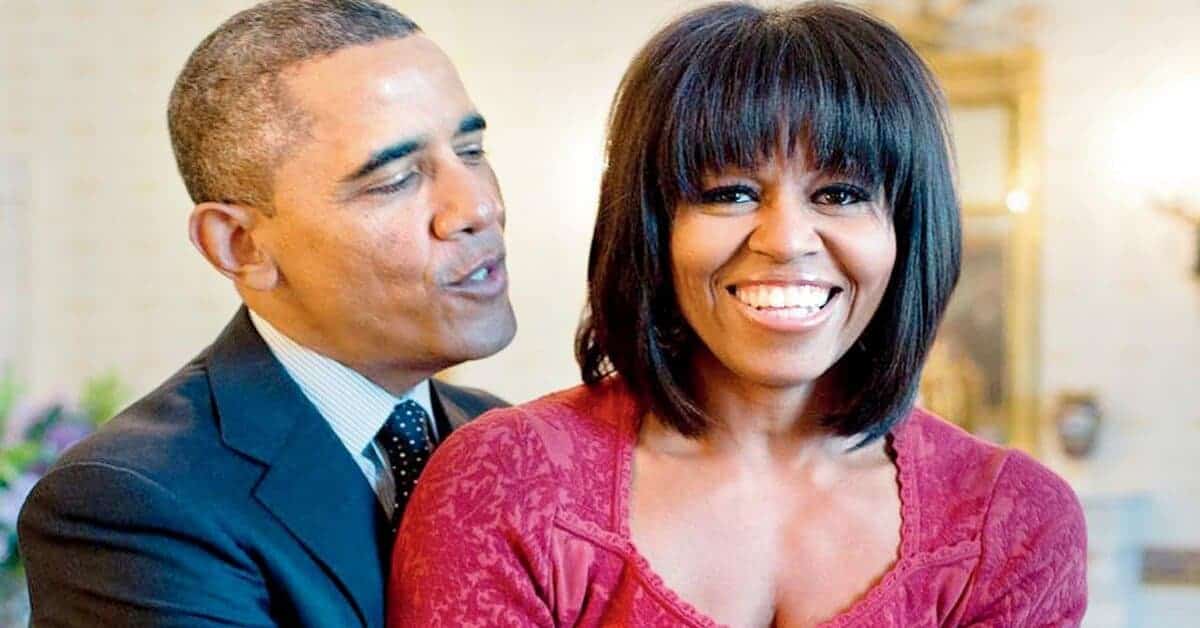 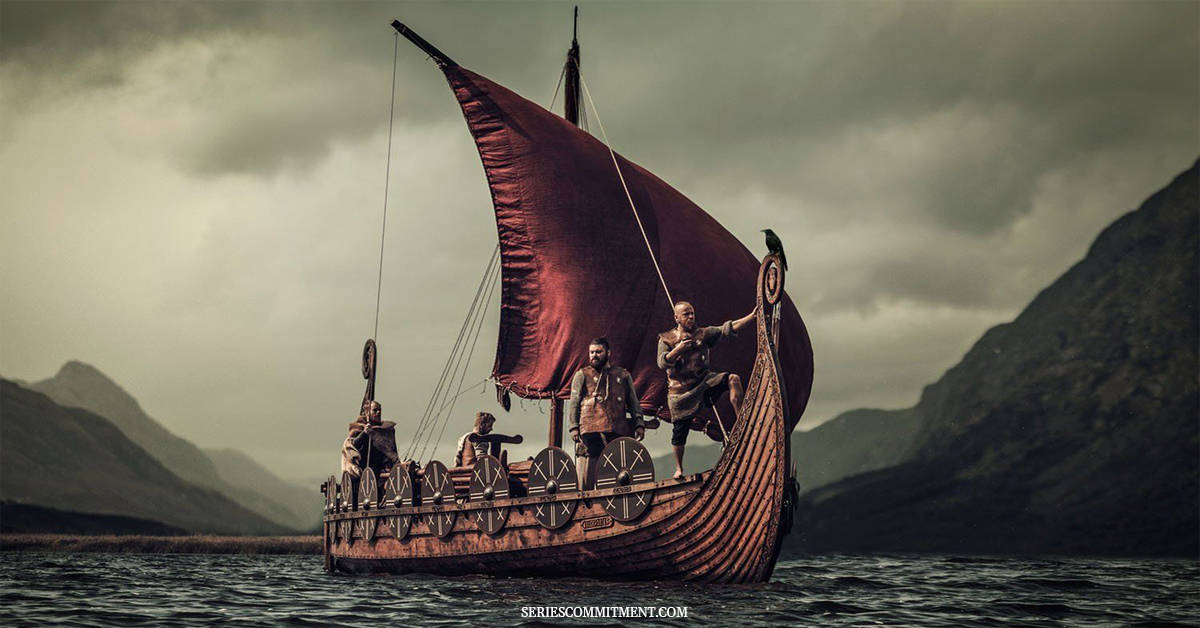 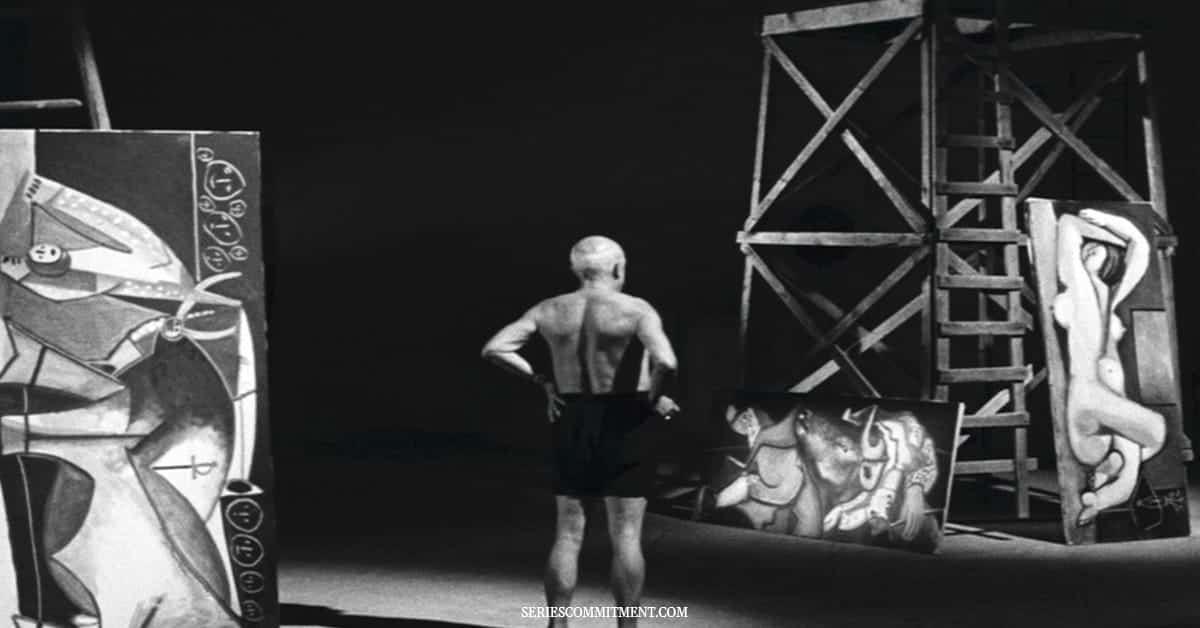 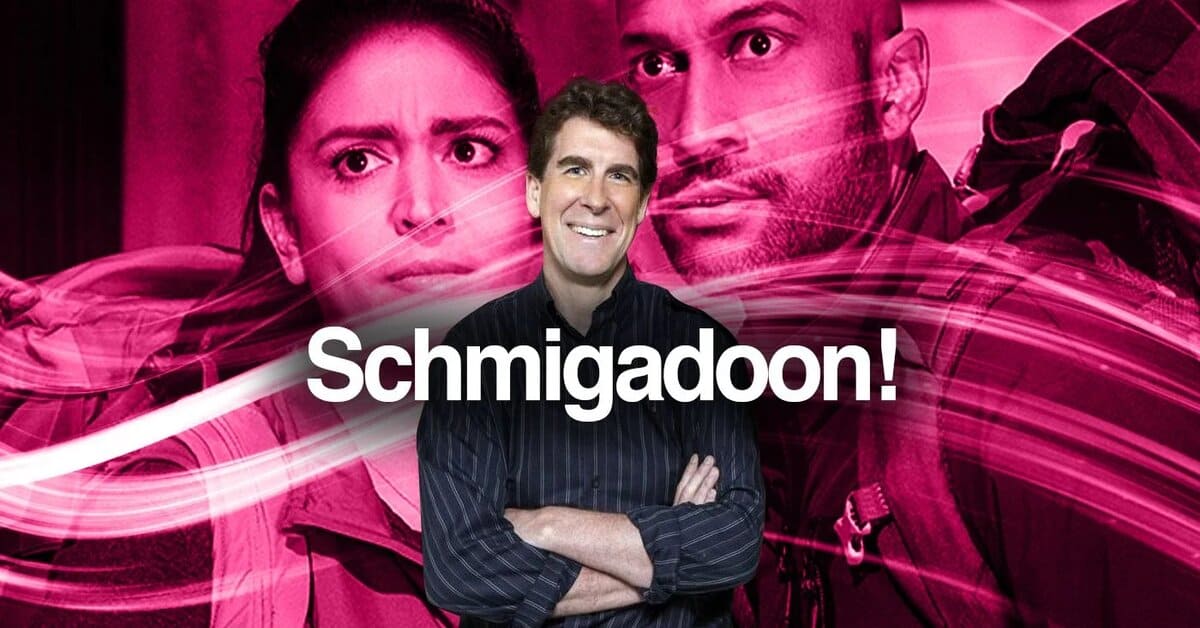