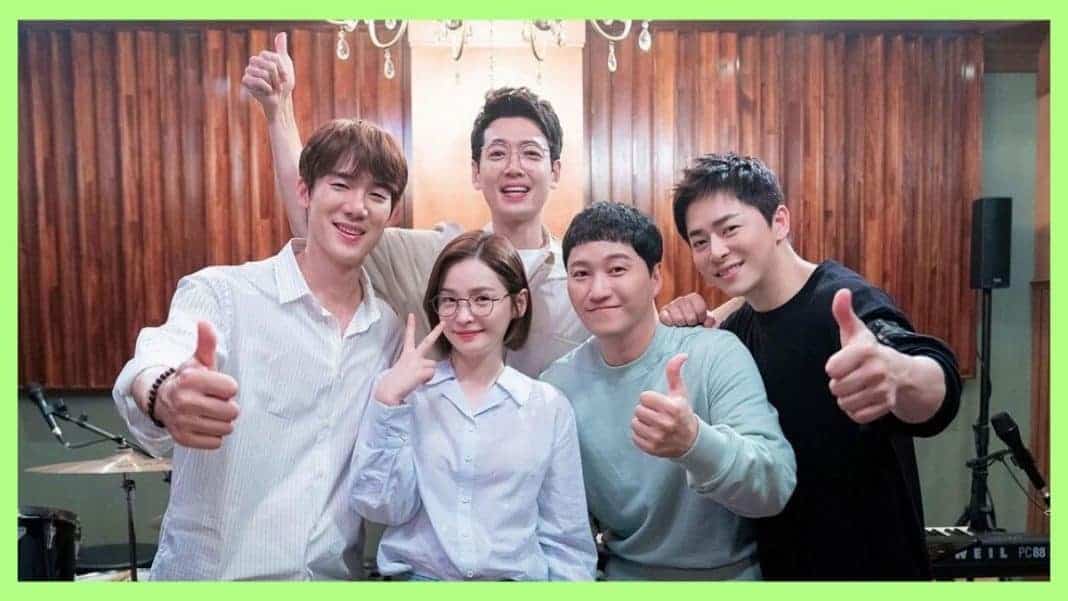 After an industry insider reported that tvN and Netflix’s most popular South-Korean television series, ‘Hospital Playlist,’ won’t return for a third season, the production team of the series commented that there are no definite plans for the show to return for another season.

‘Hospital Playlist,’ which was created by Lee Myung-Han and directed by Shin Won-Ho, is centred around the lives of five doctors who have been friends since medical school. The show picks up with the 5 of them reuniting after getting out of medical school when they all start working in the same hospital and making music again. ‘Hospital Playlist’ stars Jeon Mi Do, Yoo Yeon Seok, Kim Dae Myung, Ho Jung Suk, and Jung Kyung Ho.

Hospital Playlist received stellar critical and public reception and, in its first season alone, became one of the highest-rated television dramas in cable history. Incidentally, the first episode of the second season had a 10% viewership rating which is the highest premiere rating for the network. More than 3.2 million people tuned in for the show’s finale, which makes the finale the highest viewed episode of the season.

The show also gained a cult following after it was added to Netflix’s prolific South Korean television series portfolio. It was named one of the best Korean dramas of 2020 by Teen Vogue and other publications like the New Musical Express and South China Morning Post. Not only did the show win the hearts of its audience with its storytelling and acting, but it also left its audience in awe because of its incredible soundtrack.

Director Shin Won-Ho has made it clear that there are no plans to make a season 3 and has even directed the cast and crew to take other opportunities in the meantime. This has stirred the fans of the show who happen to love the show and want to see more of the characters.

Currently, the show is scored 8.8 on IMDb and has an approval rating of 96%. The show was not only a massive hit in South Korea but was a massive hit amongst foreign audiences for whom the drama is a comfort show with realistic storylines.

Will the show ever return?

Hospital Playlist Seasons 1 and 2 are available to stream on Netflix.