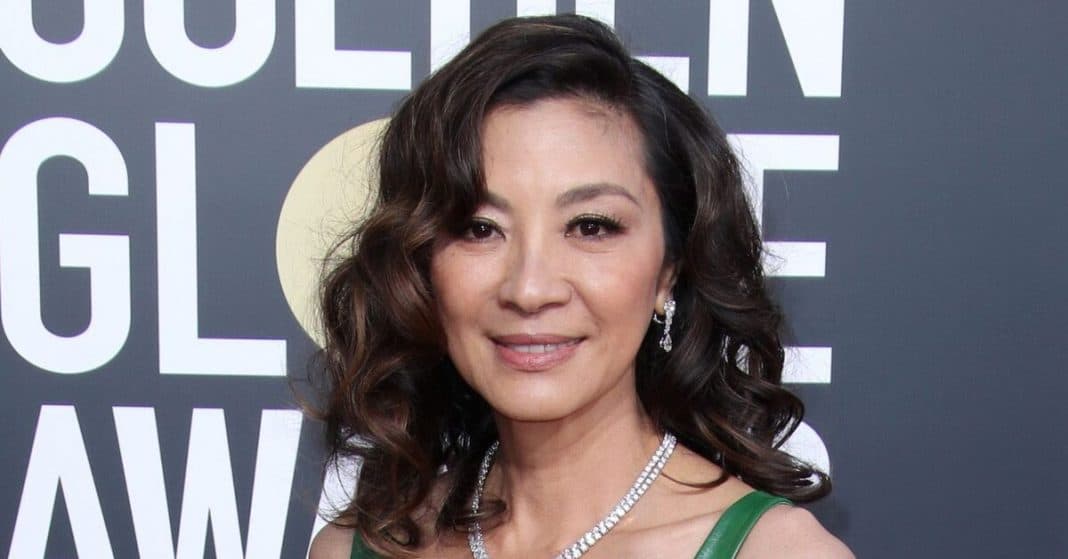 According to Netflix, Michelle Yeoh is cast in a major role in The Witcher: Blood Origin in a key role. Scan, the last of her nomadic tribe of sword-elves, will be played by her. The Witcher: Blood Origin will be a six-part, limited prequel series to the successful show The Witcher, directed by Declan De Barra, showrunner and executive producer. Lauren Schmidt Hissrich from The Witcher will also serve as an executive producer and Jason Brown, Sean Daniel, Tomek Baginski, and Jarek Sawko. Andrzej Sapkowski, the series’ author, will also join the creative team as a consultant.

In addition to The Witcher: Blood Origin, Yeoh is working on several exciting projects, including Netflix’s action movie Gunpowder Milkshake, released later this year. Yeoh will also appear in Marvel’s Shang-Chi and the Legend of the Ten Rings and the YA adaption of The School for Good and Evil. James Cameron has cast her as scientist Dr. Karina Mogue in the Avatar sequels, and she will return with Henry Golding in the animated action-adventure picture The Tiger’s Apprentice.

What is her role?

The Witcher: Blood Origin takes place 1200 years before The Witcher and will investigate the birth of the first Witcher and the events that led to the “conjunction of the spheres,” when the realms of monsters, mankind, and elves combined into one.

Scan Yeoh is a well-known swordfighter with a tragic history. When an opportunity to recover her tribe’s stolen sacred sword presents itself, she is thrown into the story’s events.

Who are the other main characters, and what is their role?

Yeoh is the most well-known actor to have been cast in the series thus far, and he will be joined by Laurence O’Fuarain, who plays Fjall. O’Fuarain’s character was born into a tribe of warriors sworn to protect the king, and following the loss of a loved one, he starts on a quest for forgiveness.

He will be fighting alongside some unusual allies, one of whom may or may not be Scan. Based on the summary and the present cast of characters, The Witcher: Blood Origin could be another “discovered family”  scenario.

Why is casting Yeoh a great choice?

Yeoh was also an excellent pick, given the veteran actor has extensive martial arts and acting skills, as well as the emotional heft to back it up. Fans of Wuxia will know her best work from Crouching Tiger, Hidden Dragon, and the Bond film Tomorrow Never Dies.

She also played Nick’s tough mother in Crazy Rich Asians. She also appears as Philippa Georgiou in Star Trek: Discovery, and a spin-off series is in the works.