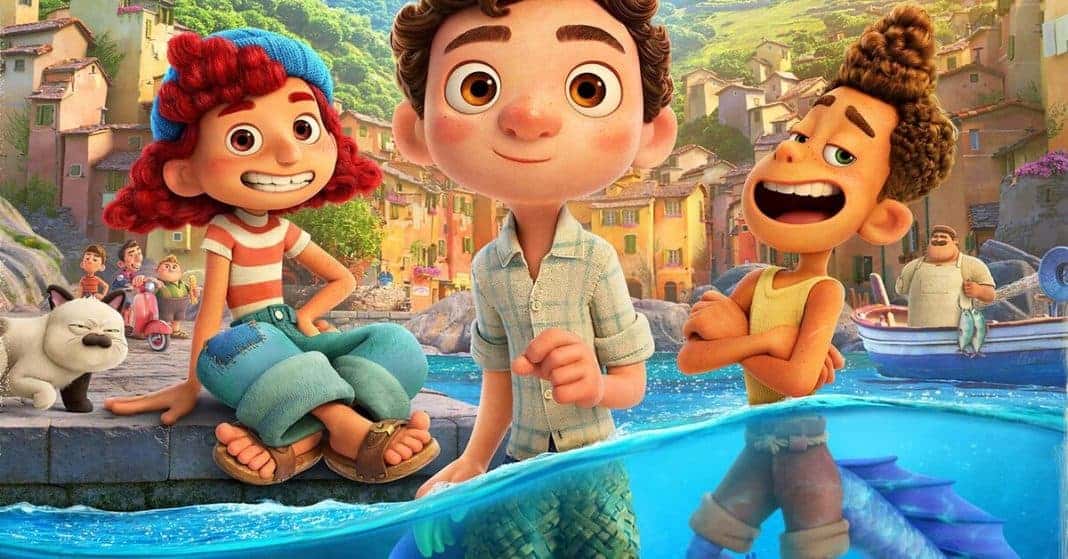 Disney Pixar’s ‘Luca’ is all set to knock on your doors on the 18th of June, 2021, and bring you an ecstatic experience worth your time on Disney Plus. Adding to your euphoria, Disney has announced to release the movie without any cost on the online video platform. So, begin the countdown to entering into the castle of Disney’s magical animations.

The story of two young friends exploring new fun and a deeply held secret. The compilation of adventure and secrets with seasoning of fun, frolic, and excitement. Let’s dive into the world of imagination and explore new mysteries. Excited!

Is the trailer of Luca dropped?

Yes, the official poster and trailer of Luca were dropped. The trailer showered the rain of excitement on the Disney lovers, and fans are eagerly waiting for the release. Let’s unleash the adventure!

The all exciting posters and clips of the movie revealing the sea monsters create a certain eagerness and spark among the viewers. Hoping for a grand success!

Defining the bond of true friendship:

The concept of Luca is based on true friendship and a deeply hidden secret. The young boy Luca meets his new friend Alberto and spends an unforgettable summer; later, they come across many hidden secrets with lots and lots of adventures.

The movie’s plot is very clearly defined in the trailer itself, and fans are looking forward to the launch. Cross your fingers!