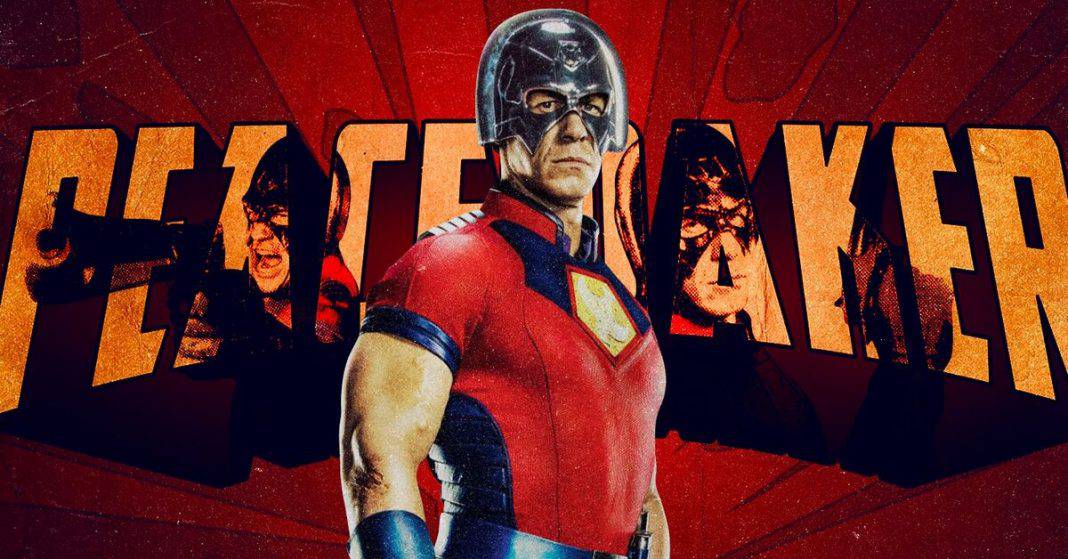 The Suicide Squad will not be the last time we witness writer/director James Gunn’s vision for this universe when it hits cinemas (on HBO Max) in August. Gunn immediately went out and wrote a spinoff TV series based on John Cena’s character Peacemaker, aptly titled Peacemaker, as soon as he finished his first-ever DC film. The show is expected to premiere on HBO Max in early 2022, and Empire Magazine has the first look at the new series.

Peacemaker is not a TV program about a hero, according to Gunn, who spoke to Empire. Indeed, the Guardians of the Galaxy director calls Cena’s character “a piece of trash,” saying he’s “not a good man” who “wears the goofiest outfit you’ve ever seen in your life.”

What is Gunn’s reaction to directing it?

Peacemaker isn’t some second-tier offshoot of The Suicide Squad; it’s an extension of that story from the same writer. The HBO Max series, according to the filmmaker, features “a large science-fiction plot” that also touches on real-world themes, adding: “He represents a difficult segment of the world population, to say the least, and puts him in a position where he must confront the decisions he’s made throughout his life, as well as the extreme nature of his views.”

Is Pacemaker going to take place before the Suicide Squad?

While Gunn and company have remained tight-lipped about whether Peacemaker takes place before or after the events of The Suicide Squad in order to avoid spoiling Cena’s character’s fate in the film, Cena tells Empire that the show asks, “At what point did he become such a douchebag and what does that mean?” suggesting the show could be an origin story of sorts.

Is John Cena the only one reprising his Suicide Squad role?

Steve Agee reprises his Suicide Squad role as John Economos, Jennifer Holland reprises her role as Emilia Harcourt, and there may be a few unexpected surprises. Auggie Smith is played by Robert Patrick, and Leota Adebayo is played by Danielle Brooks.

The series is part of Warner Bros.’ plan to approach each of its DC films with the possibility of an HBO Max TV series, as there is also a prequel series in development for the highly anticipated 2017 reboot The Batman.

While we won’t see a teaser for Peacemaker until after The Suicide Squad reaches theatres, these words reveal a lot about what we’re in for here.