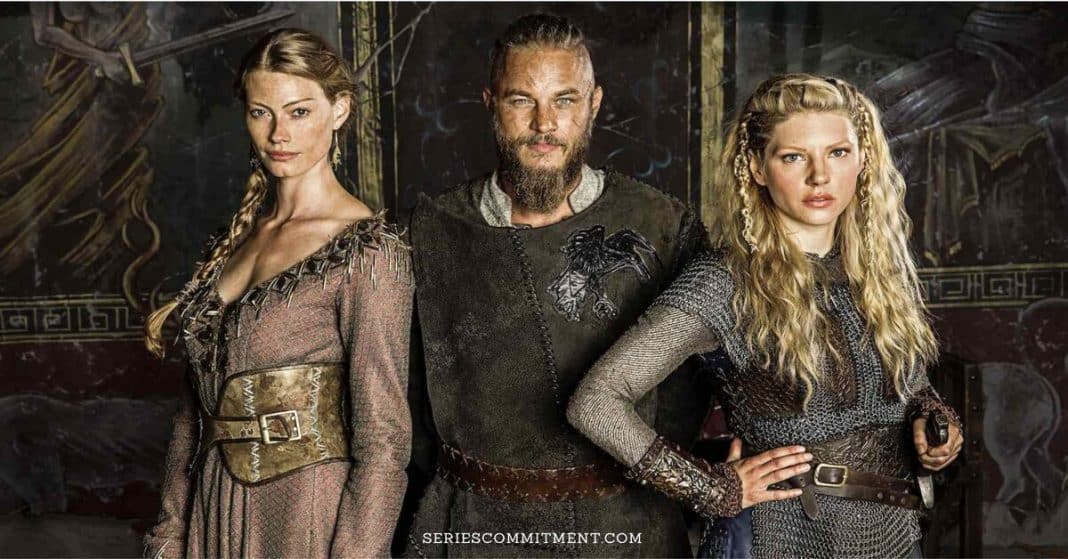 Valhalla is one of the most awaited historical action-fiction drama series going to be released on Netflix. The first look of this spin-off to the historical Vikings was included in Netflix Geeked Week on June 7th, 2021.

What Can We Expect From Vikings Valhalla?

A lot of elements will be carried forward from the original series. England stands up against the Vikings, and the age of Vikings is near its end. We can see the raw fight for survival in the episodes as men and women try hard to find their place in the world.

See Also: Top Shows like Vikings – Fans Should Watch Next

The contrast between the old and new will set up a perfect foundation for the series. There will be many stories revolving around the popular Norsemen in history – Freydis Eiriksdottir, Lief Erikson, Harald Hardrada and William the Conqueror.

How Many Episodes Can We Expect?

We will find some familiar faces reappearing in some episodes like John Kavanagh, who appears as an ancient seer and others like Karen Connell, Bosco Hogan and Garan O’Connor Duffy.

When Do We Get To See It?

Officially they have not disclosed any release date yet. But it has been in the making for quite some time now. The productions had begun in 2020, keeping in view that in 2021 it would be premiered. But, unfortunately, due to the ongoing pandemic, there has been a delay in wrapping up the filming.

Since the Vikings ended in 2020, fans have been eagerly looking forward to this spin-off because it is perfectly magic interwoven with historical facts and fictional additions! With such names being roped in and Jeb Stuart as the creator, this series is a must-watch for all history lovers. Aren’t you excited for the Vikings: Valhalla?