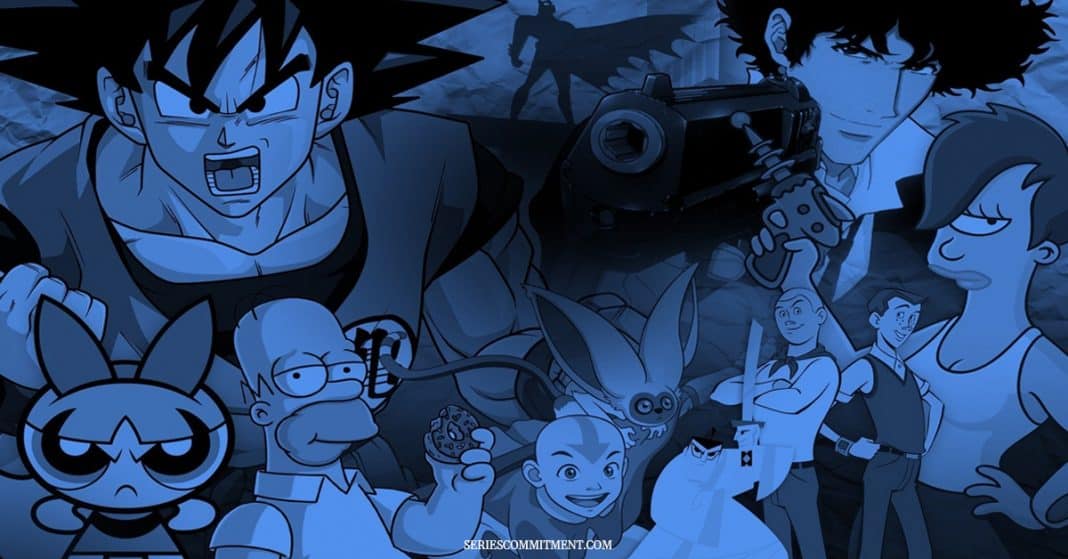 This is something that has been a part of everyone’s life. We all have grown up watching animated series, which most people refer to as cartoons. There was a time of the day when we would all sit down to watch some cartoons that we really enjoyed watching. It was something that would surely bring joy to us. Best Animated shows have been part of our society since the early 1990s. This was the time when they gained a lot of popularity. If you are wondering about the best animated shows of all time were, let me tell you, you have come to the right place.

This is the best animated shows that everyone has heard of at least once. It is the story of a sponge who lives among fish and how he works for a carb. The show does a fantastic job of portraying a lot of creativity. There is a lot of fun to had when you watch this show.

A classic adventure series that will surely make you watch it more and more. This is an epic series that stars a boy whose destiny is to save the world from chaos and evil and bring peace back to humanity.

Very fun to watch cartoon series that, as its name suggests, is about adventure. Two different characters live their lives in a tree and deal with various problems as they show up and have fun along the way.

The classic duo of batman and robin, which there have been many different versions of. This particular version is really fun to watch and has a lot of action and adventure in it.

Very fun to watch that you would surely love. The story of a family which is full of very unusual characters who are funny. There is a lot more than the tv series has to give to its audiences, which is quite highly rated.

A family that lives in the stone age and deals with dinosaurs daily to make you laugh. It is one of the oldest if not the oldest cartoon. This is undoubtedly one of the best animated tv shows.

This is the story for four young schoolboys who set out on various adventures. What makes this show so interesting is the voices of the cartoons, which are fun and amusing.

This particular animated tv series is the favorite of many. There are many fantastic superhero characters in this one series that work together to maintain peace on earth from outer space. This is one of the famous best animated shows of all time among children and also adults.

A very famous character among kids and adults alike. There is a young scientist who does experiments all day in the underground laboratory that he built directly under his house. There is his sister always intervening and how he deals with her and his parents.

The trio of three young girls that have come to life as a result of a failed experiment. These three young girls have different superpowers and are loved by the citizens of the town. They constantly save the town and its citizens from a constant villain called Mojorojo.

A very famous character called scooby, the dog, and the entire gang that solves mysterious cases with the help of a lot of intelligence. They always deal with ghosts who always turn out to be people that they already knew using some science to produce the effect of a ghost.

The favorite of many kids. This is the story of two young boys who are extremely smart and keep working on inventions in their backyard while their sister bothers them.

A very genius and innovative cartoon that is meant only for adults. There is a lot of drama, comedy, action and a load of science. The grandpa of a family is the most intelligent person in the universe.

A classic that is loved by many. A hilarious cartoon that has been airing for a long while now and the favorite of most people. This focuses on the lives of a family who do not fail to make the audiences always laugh.

An ancient and famous cartoon that is beloved to many. The story of a cat and a mouse who chase after each other all day and night to make the audiences laugh immensely. This is surely one of the best animated tv shows.

This was the list of the best animated shows that you would hopefully enjoy.