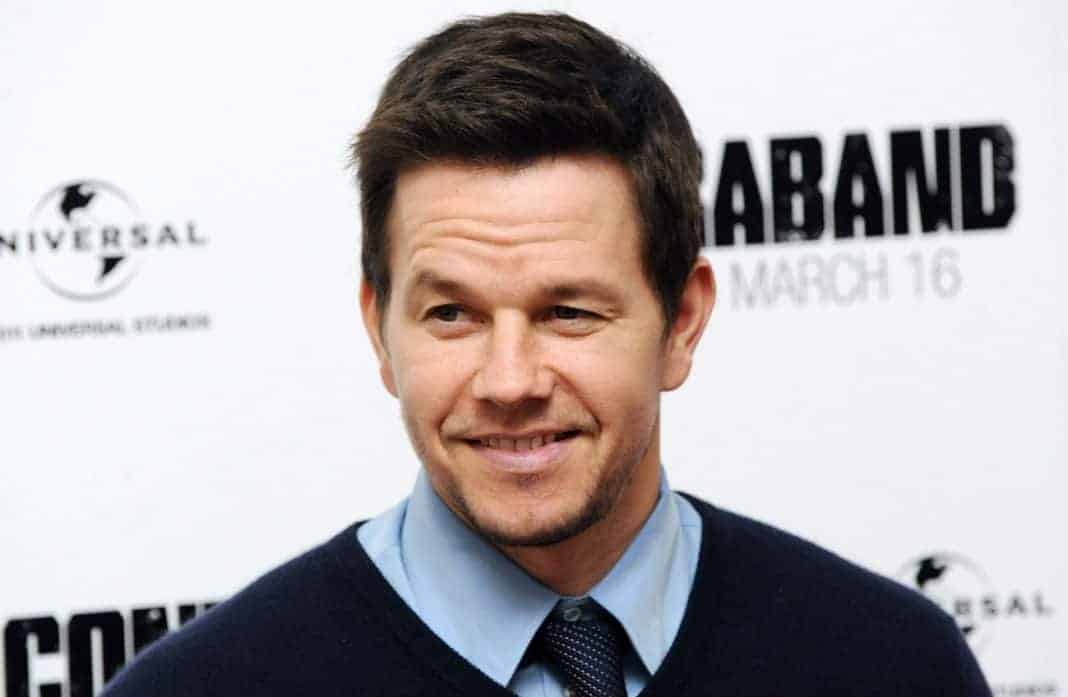 The early 1990s have witnessed the b-boy, the rapper, the musician with his alluring abs rising as a model of Calvin Klein, who was popularly known as the Marky Mark, Mark Wahlberg’s stage name.

Little did anyone think that Mark Wahlberg’s attractive manly physic caged the old soul of a fine thespian. But now, after almost three decades, we know him as the Mark Robert Michael Wahlberg, an American actor with 20 plus roles and nominations of Academy Award in his treasure. Renaissance Man (1994) marked the transition of Mark’s career from music to movies.

Mark debuted on big-screen with the comedy of Danny DeVito, but his career was not confined within that specific genre. Mark Wahlberg Movies are branched out in multiple dimensions from comedy to drama, to action blockbuster, to thriller.

Mark has anthologized quite an amazing filmography while he flexed drama in the film Boogie Nights, his comedy skills while starring in Ted, his hue as an action hero in Shooter. Wahlberg has been nominated for Academy Awards two times and Golden Globe Awards three times, Primetime Emmy Awards for eight times, and SAG Awards three times.

Mark Robert Michael Wahlberg has been awesome in all his 52 films, out of which below is the list of top 10 best Mark Wahlberg movies.

This film of Wahlberg is the latest one with its release date on March 6, 2020, an adaption of the novel “Robert  B. Parker’s  Wonderland” by novelist Ace Atkins launched in the year 2013. The film’s title announces the name of the protagonist, that is Spenser (Mark Wahlberg), who is an ex-cop.

His character is portrayed as a troublemaker who was supposed to leave Boston after just getting released from prison for some reason. He gets stuck in Boston for helping out his old boxing coach, Henry ( Alan Arkin). He helps in mentoring an amateur boxer who seems promising who Hawk(played by Winston Duke) is.

Then Spenser, along with Hawk, who is now  Spenser’s roommate, sets out on a mission to hunt down the criminals who have murdered two police officers in Boston. Spenser also adds his little rude ex-girlfriend Cissy (Iliza Shlesinger) into his mission to hasten the investigation.

Amongst the movies with Mark Wahlberg, “Spenser Confidential” of action genre has an IMDb rating of 6.2/10.

This film of Mark is also a Boston-based story where an eight-year-old boy, namely John Bennett, who is a loner, makes a wish that a much-loved teddy bear comes alive.

His wish miraculously as well as surprisingly comes true, but after thirty long years when John is already a full-grown adult.  John (Mark Wahlberg) has a job in a car rental, and he spends his free hours smoking weed.

The plot revolves around the dilemma faced by John while balancing his relationship with his long-term girlfriend Lori Collins and his only friend, the foul-mouthed yet miraculous teddy bear, Ted. Ted comes under the comedy genre in the Mark Wahlberg movie list with an IMDb rating of 6.9/10.

This film by Peter Berg is based on the true incident, the act of terrorism in the Boston Marathon in 2013. The protagonist Sgt. Tommy Saunders (Mark Wahlberg) was on his regular security duty when the terrorists, Tsarnaev brothers, bombarded the area with their homemade bombs on the annual Boston Marathon, resulting in huge bloodshed and massacre.

The plot paints the investigation of this terror attack carried out by Tommy Saunders, his fellow police officers along with the FBI, and also shows how the Tsarnaev brothers try to escape, planning to continue their zealous mayhem.

The police organize a manhunt to clutch the terrorists, but that would follow bloody confrontations shaking the entire city of Boston. This thriller is one of the best Mark Wahlberg movies, with an IMDb rating of 7.4/10.

This is a biopic of an American footballer Vince Papale. Mark Wahlberg plays the character of a 30year old substitute teacher who has been fired from his job due to budget cuts.

His wife leaves him, making his joblessness an issue, demanding divorce because she thinks he is good for nothing. Vince then works as a bartender, and the plot revolves around how he tries his luck in football and also gets into his favorite NFL team showing how hard work can turn a failure into a winner in life, making his wildest dream come true.

Amongst all Mark Wahlberg movies, this sports drama is extremely inspiring, with an IMDb rating of 7.1/10.

Antoine Fuqua’s Shooter was released in 2007 which structured on Stephen Hunter’s novel “Point of Impact” launched in 1993, in which Mark Wahlberg portrays the character of Bob Lee Swagger.

He is a great marksman, a top Marine sniper, an ex-military who was again pressurized to join back into his service even though he was double-crossed by the government he worked for while he was in a routine mission.

Swagger was forced to join the military to protect the US President from being assassinated. Still, he further realizes that some corrupt and powerful leader again trapped him because they aimed to carry out a manhunt and framing Swagger as the assassin.

As the story unfolds, we see how Bob plots a revenge plan and turns the world of these corrupt leaders upside down. This action thriller in the list of movies with Mark Wahlberg has a 7.2/10 IMDb rating.

This film by Peter Berg is crafted on the disastrous incident of the Deepwater Horizon explosion and oil spill at the Mexico Gulf in April 2010, released In 2016.

The plot shows the heroic struggle of Mike to save his crewmates and himself and how they survive this disaster. With an IMDb rating of 7.1/10, Deepwater Horizon comes under the action genre in the Mark Wahlberg movie list.

This film released in 2018, pictured on a childless couple Pete (Mark Wahlberg) and Ellie(Rose Byrne). Pete and Ellie associates with a foster care center where Karen and Sharon leads them to a fair full of teens waiting for their adoption.

They meet Lizzie and learn about her misfortune, her drug addict mother, who was imprisoned for igniting their own house. The plot shows how the Wagner couple further challenges meeting the other two siblings of Lizzie, Juan, and Lita.

Despite many discouraging comments from Ellie’s Family, Ellie determines to adopt and prove that she and Pete could succeed in good parenting as a team. Instant Family is one of the best Mark Wahlberg movies under the comedy-drama genre, with an IMDb rating of 7.3/10.

This film, directed by Sean Anders released in 2015, starring Mark Wahlberg as Dusty Mayron and Will Ferrell as Brad Whitaker. Brad is a radio host who loves his wife Sara(Linda Cardellini) and his stepchildren, Meghan and Dylan. But things displace from the track of this happy Family when the biological father of the kids, Dusty, suddenly reappears into their lives.

Naturally, the children get more attached to their birth father than their loving stepdad. The story goes around Dusty’s struggle to be a good father and Brad’s experience of again not being the first choice of the children, the life of a stepfather.

This family drama of all Mark Wahlberg Movies comes under the comedy genre with an IMDb rating of 6.2/10.

This American movie released in 2003  is the remake of a British film starring Mark Wahlberg as the leading professional thief, Charlie Croker.

The plot revolves around Charlie’s revenge on his former team member, Edward Norton, who betrayed the gang and left them to die during the heist in Venice, Italy.

Charlie teams up with the daughter of retired criminal John Bridger, Stella (Charlize Theron), a skilled safecracker, and crafts a huge robbery, making it remarkable in the history of LA. “The Italian job” comes under the Mark Wahlberg action movies list, with Mark Wahlberg having a 7/10 IMDb rating.

This movie was released in 2008 directed by John Moore with Mark Wahlberg as the protagonist, Max Payne. He is an NYPD detective whose Family got killed three years ago, and Max still goes on digging dirt to find the murders of his wife and baby.

In his search, he associates with the deadly mobster Mona Sax and gets a horrifying experience of the underworld; all kinds of worldly forces conspire against Max to end him forever.

With an IMDb rating of 5.4/10, Max Payne comes under the action thriller genre in the Mark Wahlberg movie list, which is an adaptation from the game of Max Payne. We can conclude that Mark’s career as a movie actor has been like a ride on a rollercoaster.