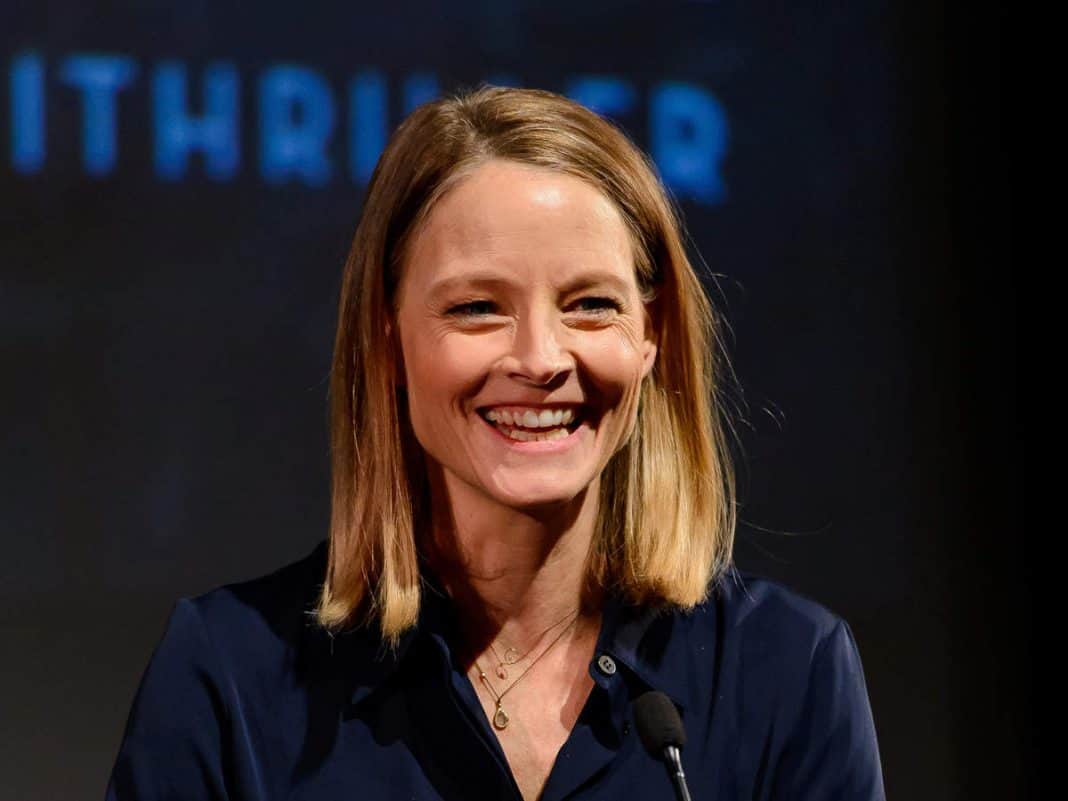 You’ve heard it right, the impeccable Hollywood actress Jodie Foster will receive the Palme d’Or award on June 6. The announcement was made on June 2 by the organizers of the film festival.

Jodie Foster, in her entire career, has made many captivating movies as an actor and director. She’s one of the most versatile and respectable veteran Hollywood actresses. She made her first debut in 1991 with ‘Little Man Tate.’

She visited the film festival as a guest to collect the Palme d’Or award and was overwhelmed with joy on receiving it. Her thank-you speech glorified every soul present in the film festival. Such an honour!

She has never disappointed her fans with her acting, and she’s ranked as one of the most versatile actors in Hollywood. As a child prodigy, she has always radiated a different aura in her movies and real life.

Her statement about Cannes!

The actor was utterly overjoyed in receiving the honor of Palme d’Or.

Foster said,” Cannes is a festival to which I owe so much, it has completely changed my life. My first time on the Croisette was a defining moment for me. Showcasing one of my films here has always been a dream of mine. I am flattered that Cannes thought of me and I am very honored to be able to share a few words of wisdom or tell an adventure or two with a new generation of filmmakers.”

It was a great matter of prestige for her to receive this award.

The 74th edition of the Cannes film festival is taking place from 6th to June 17, 2021. The festival couldn’t take place in 2021 due to the coronavirus pandemic.

Being a person closely related to Canner for about four decades, Jodie Foster was invited as a special guest and was honored with Palme d’Or on June 3.