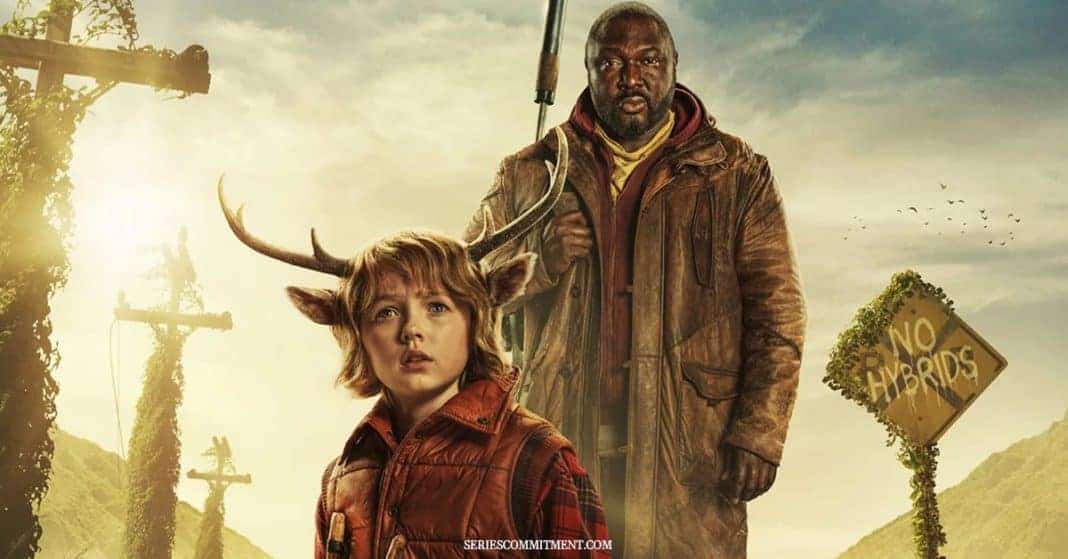 Netflix has come up with a new mind-staggering web drama series, ‘Sweet Tooth,’ that has gathered a lot of appreciation from the critics with its release. The name is rather sweet to embed its place into viewers’ minds and seems to perform its responsibility well with its job. The Netflix Introduced web drama series ‘Sweet Tooth’ is based on a comic written by Canadian writer Jeff Lemire with the same name and has no sooner taken over the minds of the Netflix users with its out-of-the-box concept and narration.

Stay tuned, readers, for having a glimpse of the journey the series ‘Sweet Tooth’ is set to take you on.

Sweet Tooth is set in a post-apocalyptic era where the world has been taken over by a virus. During this period, the world notices a strange phenomenon of hybrid newborns that are half-human and half-animal. Some are born with beaks, some with wings, and others with different animal features. Gus, the story’s protagonist (played by Christian Convery), is a small hybrid boy, 9 years in age, with part-human and part-deer features. He lives in a forest, away from the human touch, with his father (a human), who hybrid hunters later kill.

He meets Jepperd (played by Nonso Anozie), a hunter but saves Gus from the other hunters. Gus follows Jepperd to get to Colorado and find his mom, who he thinks has some connection with the place. Here, the story begins, and the viewer’s journey is kicked start to a new world where Gus and Jepperd together face many life-threatening challenges, meet new friends, and make new foes.

A sneak peeks into the ‘Sweet Tooth’ must have turned you into a stan, taking you beyond being just a fan. ‘Sweet Tooth’ is something to be on the must-watch list of your Netflix account. One can argue many reasons for watching the series like it’s beyond the world concept, the positive reviews from the critics, and its engaging storyline that keeps the viewer stuck all through the journey.

‘Sweet Tooth’ offers many more delightful visual treats to its viewers that could only be experienced once you start binge-watching. So, viewers, get yourselves ready with all your mind and heart to lay and relax in your home and grab a prodigious opportunity to watch a globally celebrated web series, ‘Sweet Tooth,’ that is already on your must-watch list.