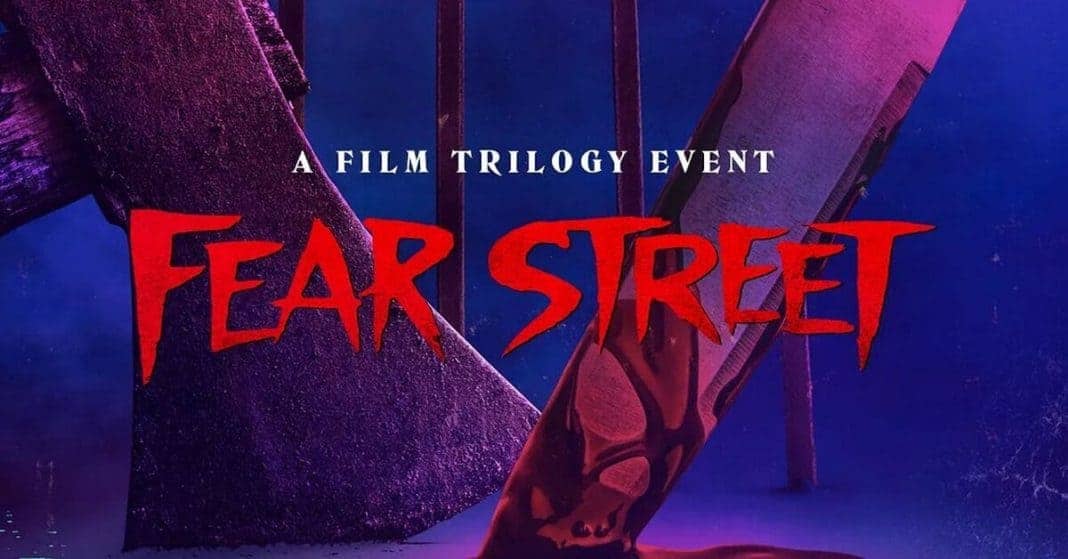 Fear Street Part One: 1994 is a 2021 American teen horror film directed by Leigh Janiak, based on an original story by Kyle Killen, Graziadei, and Janiak. The story revolves around a group of teens in Shadyside, Ohio. They are haunted by an ancient evil responsible for a series of horrible murders that have afflicted the area for ages. Fear Street Part One: 1994 debuted on Netflix on July 2, 2021, with the other two installments following in the following weeks.

What are the new things the trailer introduces?

What are the hopes about the second film after the release of the first?

Given that all three films were made at the same time, there’s every reason to expect that Fear Street Part Two will be equally successful. The summer camp setting is a fantastic nostalgia for longstanding aficionados of the genre.

What are the unique ways Netflix has adapted for streaming?

If Fear Street continues to be a hit for Netflix, it’s possible that additional films will follow suit in the future. Fear Street is one of many ways Netflix has recently embraced the unique prospects of streaming by developing three films as a unit and releasing one every week over three weeks. The trilogy could serve as a model for the corporation as it creates more unique films. On July 9, Fear Street Part Two: 1978 will be released.