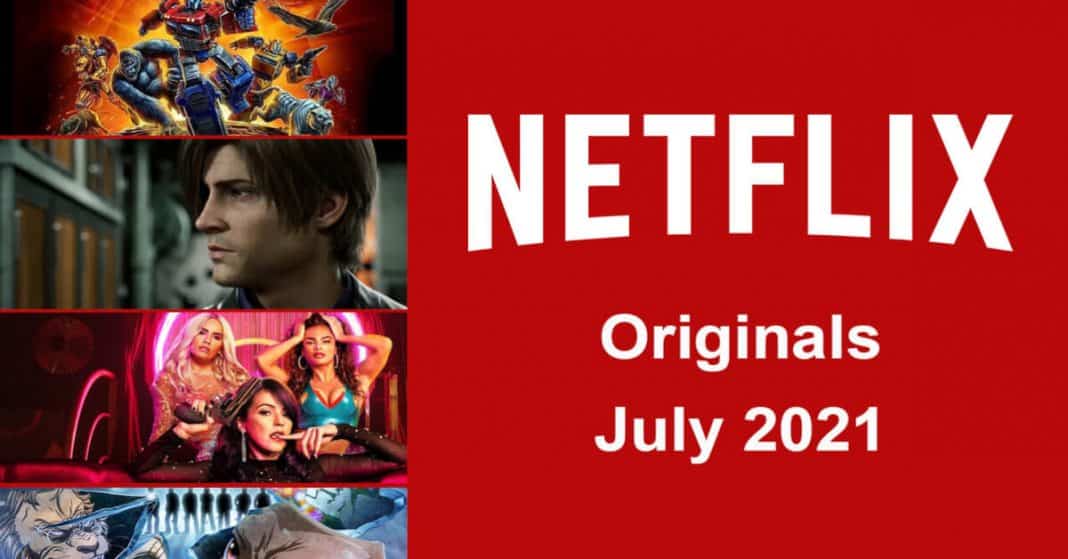 Welcome to an early look at what will be available on Netflix in the United States in July 2021, which will be jam-packed with new Netflix Original and licensed movies and TV series. Here is a list of everything currently scheduled to be released on Netflix in July.

Do you want to explore even further ahead? We have two major previews for forthcoming movies and shows.

The First Week Of July

The Second Week Of July

The Third Week Of July

The Last Week Of July

What are you most looking forward to during July 2021? Let us know.