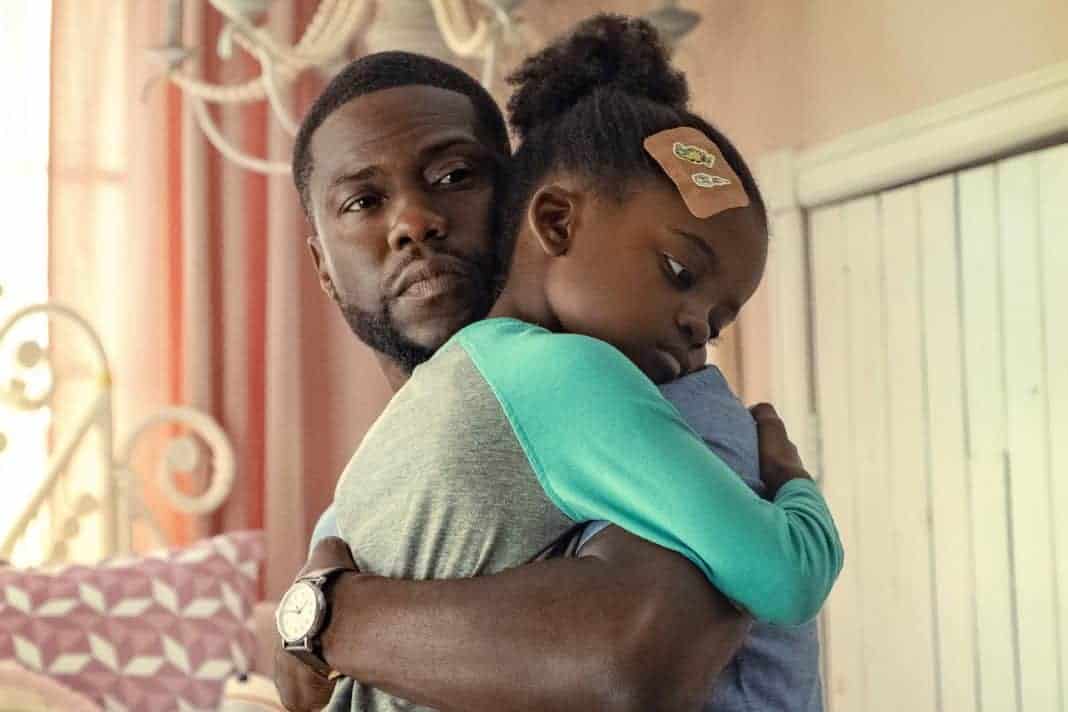 One of the most anticipated Netflix movies of the month will be available soon! Fatherhood, a Netflix original dramedy, will premiere on June 18, 2021.

The film stars Kevin Hart in a more dramatic role as a widowed parent learning what it means to be a full-time father. Fatherhood is an upcoming Netflix Original drama film directed by Paul Weitz and based on a script written by Weitz and Dana Stevens.

When will Fatherhood be available on Netflix?

Fatherhood will launch on Netflix on Friday, June 18th, 2021, just in time for Father’s Day on Sunday. Before Netflix bought up Fatherhood as an Original, the film was set to hit theatres in January 2021.

The 2021 release date was the result of an eight-month delay, which was most likely caused by the global epidemic, which caused theatres around the world to close.

What is the story of Fatherhood about?

When Matt’s wife unexpectedly dies shortly after giving birth to their newborn daughter, Maddy, he is pushed into a crash course in parenthood and must raise her as a single father.

What book is the story based on?

Fatherhood is based on Matthew Logelin’s book Two Kisses for Maddy: A Memoir of Loss and Love, which Hart performs. This feel-good film will be available on Netflix throughout Father’s Day weekend and will be a terrific option to watch with your father.

How long does the film Fatherhood run?

Fatherhood has a run time of 109 minutes, according to its official IMDb profile.

Why it’s a must-watch?

Fatherhood will be one of Netflix’s most popular movies in June, especially since it stars a well-known comedian in a more serious role. It’ll be interesting to see if Hart can prove his mettle as a dramatic actor, which might pave the way for a future career for the famed stand-up comedian.

It will be intriguing to see if Fatherhood can rise above the stereotypical warmth and drama that it appears to stick to in the trailer. It would be wonderful if audience members wanted to promote the picture as a whole, in addition to spotlighting what is sure to be a memorable Kevin Hart performance, on which the film clearly places a lot of emphasis.

Make sure to add it to your watchlist and perhaps set aside some time to watch it with your father over Father’s Day weekend.