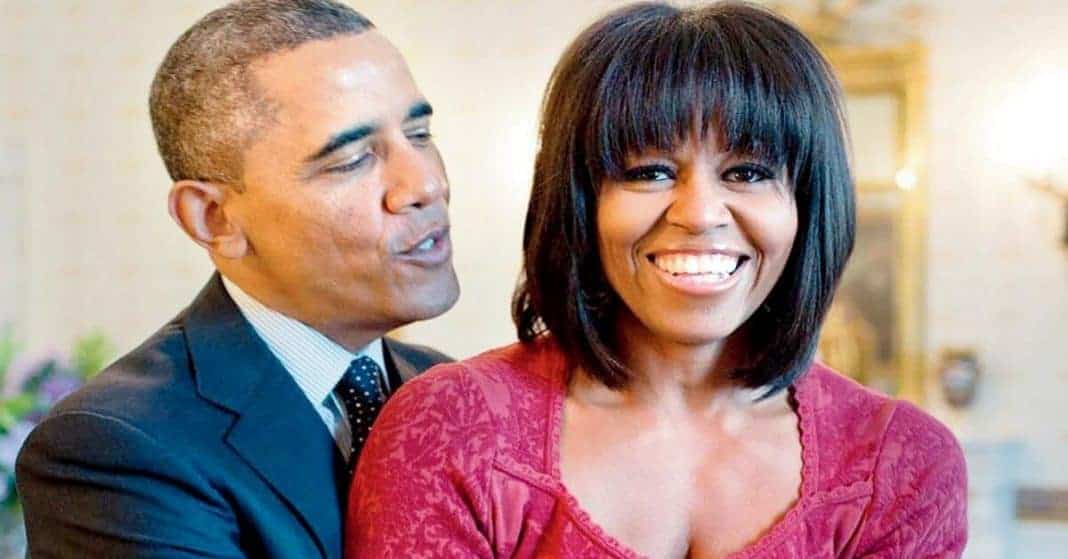 Former First Couple Barack and Michelle Obama’s production firm, Higher Ground, is developing a six-part anthology series for Netflix. Six stories of black teens discovering love during a power outage in New York City will be included in Blackout’s project. While an overall subject will link the six segments, each will be written by a different writer, and the project is now in development for both television and film.

According to Netflix, love grows, friendships alter, and all possibilities take flight as the lights go down and people unveil hidden secrets.

What is the series all about?

According to Variety, the couple’s production company, Higher Ground, will produce Blackout, a six-part anthology that will explore the narrative of six black youths.

Also See: What Time Will ‘Good on Paper’ Be on Netflix?

The series will follow their adventure of discovering love, friendship, and bonding while imprisoned in one location in New York City due to a power outage. The makers have enlisted multiple writers to work independently on each installment set in various areas throughout the city.

Who all are the writers of the series?

Dhonielle Clayton, Tiffany D. Jackson, Nic Stone, Angie Thomas, Ashley Woodfolk, and Nicola Yoon — all known for their experience writing young adult and teen fiction — are among the six writers. (Thomas is the author of the critically acclaimed The Hate U Give, while Clayton co-wrote the Tiny Pretty Things duology, which was just adapted for Netflix).

There aren’t yet summaries for all of the stories in the anthology, but they include “two boys caught on the train confront their feelings” and “a pair of best friends trapped in the New York Public Library and surrounded by love stories figure out if there’s one in their future.”

What are the other renowned projects of Higher Ground?

Higher Ground, which was launched in 2018, has various projects under its credit, including the Oscar-nominated documentary American Factory and a series of Spotify-exclusive podcasts.

In addition to Blackout, they are currently working on adapting Fredrick Douglass’ life, a drama series set in post-WWII New York City’s fashion scene, and a half-hour children’s preschool series titled Listen to Your Vegetables & Eat Your Parents.

When can we expect to see this series “Blackout”?

The directors have kept the details of the series’ release under wraps, but according to the same rumors, the cast of Netflix’s Fatherhood will reunite for the project. Blackout is one of the production house’s most eagerly anticipated productions.