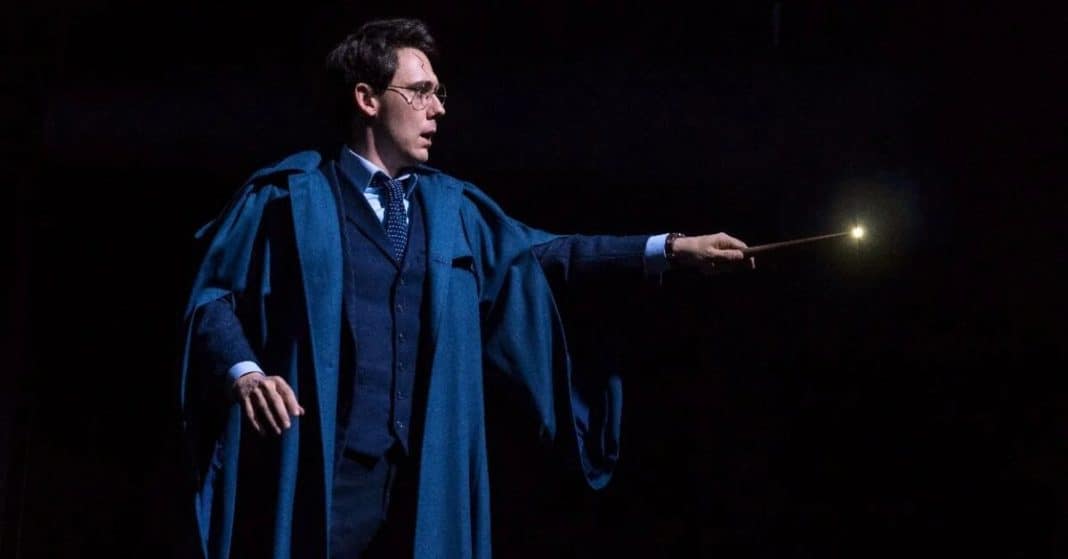 The vast stage production Harry Potter and the Cursed Child, which imagines Harry and his friends as adults and their children as wizards-in-training, will be significantly reworked before returning to Broadway this fall.

The play, which had been performed in two parts before the epidemic, will be presented as a single performance on November 16th.

The award-winning play, which will soon resume one-day performances in New York, San Francisco, and Canada, takes place 19 years after the events of the beloved book series and follows Harry, Hermione, and Ron on an all-new journey with a new generation of wizards and witches.

What were JK Rowling and other writers’ reactions towards it?

Here’s what authors Jack Thorne and John Tiffany, who collaborated with J.K. Rowling to adapt the original script, had to say about the announcement.

“We are thrilled to be returning to the United States with this redesigned Harry Potter and the Cursed Child. Throughout lockdown, we’ve been hard at work on this new edition, and it’s been a delightful process of rediscovery. It has provided us with a unique opportunity to look at the play with new eyes, and the entire creative team has inspired us every step of the journey.”

When can we expect to see the performances of the show?

The updated version of Harry Potter and the Cursed Child will make its Broadway debut on November 16 at the Lyric Theatre. Soon after, the production will open at the Curran in San Francisco on January 11, 2022, followed by the Canadian debut at the Ed Mirvish Theatre in Toronto in May 2022. Broadway tickets will go on sale to the general public on July 12, and San Francisco tickets will go on sale on July 21.