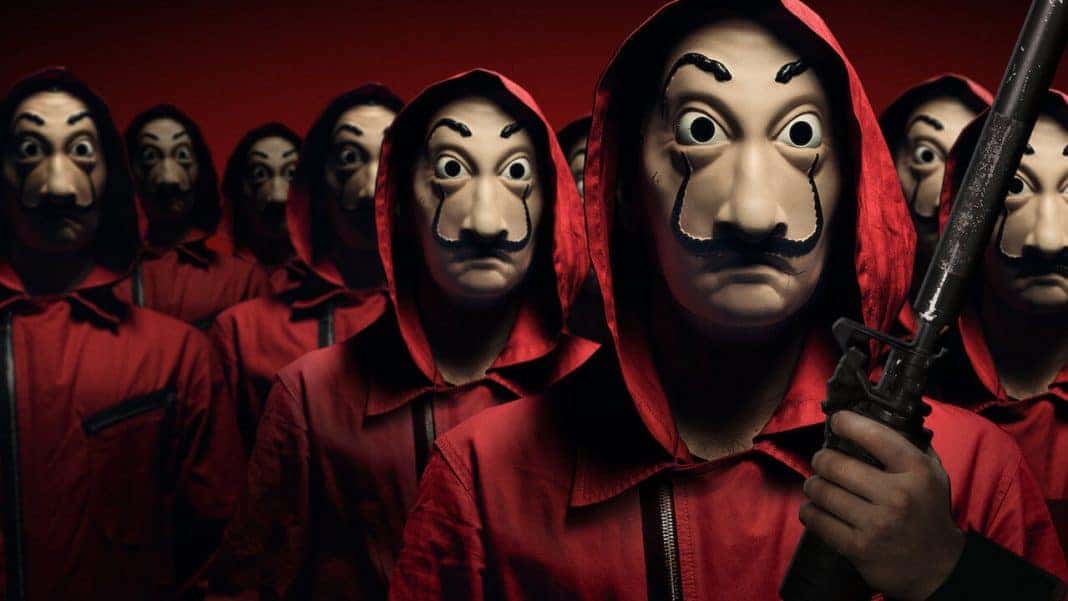 The Spanish crime thriller Money Heist, released in many other languages and was a complete hit, announces a comeback with season 5. Money Heist has been a huge crowd-puller from day one, and the announcement of Money Heist season 5 has made fans overwhelmed with joy.

As confirmed by the makers, Money Heist season 5 will be even more thrilling with new loops, so this season will be more fascinating than ever. The earlier seasons were no less fascinating, making the crime drama one of the most-watched non-English web series on Netflix. May the clock tick faster!

After a lot of delays, finally, the confirmed dates are released. The single-season will come in two volumes, season 5, volume 1 will be released on September 3, and volume 2 will come on December 3 on Netflix.

I guess fans don’t have to wait much!

How many episodes will be there in season 5?

Greater the count of episodes, the greater excitement!

Is the trailer of money heist season 5 released?

The previous seasons are also available on Netflix, and you can still repeat them! Because Money Heist never fails to satisfy us! Cheers to one of the finest crime drama creations!

Is season 5 the final season of Money Heist?

Alas! The great show comes to an end. Money Heist Season 5 will be the last, but this season will bring double thrill and excitement along with it. However, fans feel emotional and disheartened, with the news of Money Heist coming to an end.

“The war reaches its most extreme and savage levels, but it is also the most epic and exciting season.”, said Alex Pina, the creator of Money Heist, on being asked about the end season.

Alex’s statement confirms that the endgame will be worth the wait. Let’s start our countdown; September is not too far!