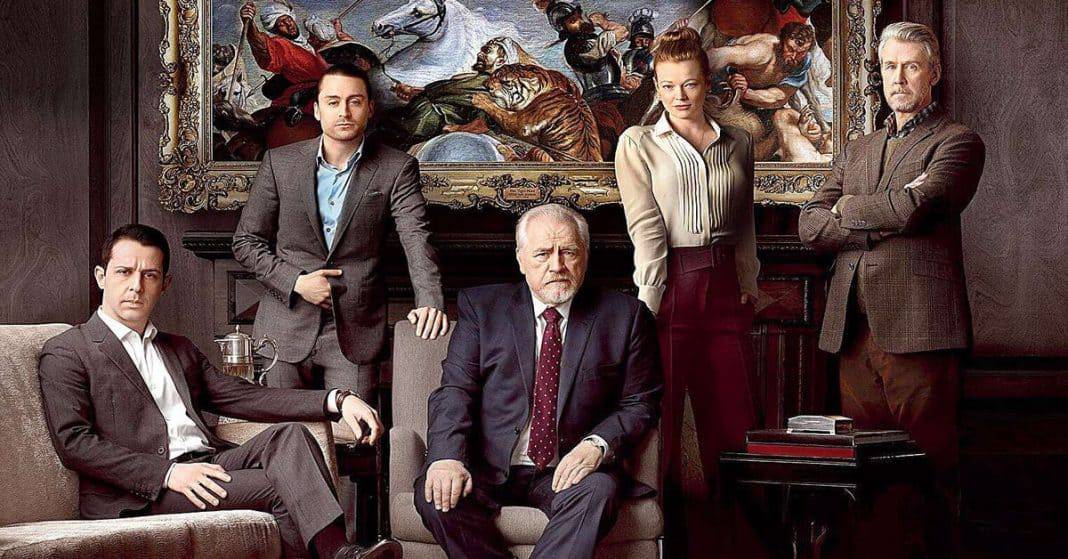 Jesse Armstrong created the American satirical comedy-drama television series Succession. It debuted on HBO on June 3, 2018, and has been renewed for a third season. The series follows the Roy family, the dysfunctional owners of Waystar RoyCo, a global media and hospitality conglomerate, as they fight for control of the firm amid concerns about the health of the family patriarch, Logan Roy.

Every wonderful thing has to end, and it appears that this will be the case for HBO’s acclaimed dramedy Succession. In an interview with the British newspaper The Times, executive producer Georgia Pritchett confirmed that the Emmy-winning show is coming to an end. The question is when that will happen.

Also see: Shows like Game of Thrones | what to watch next

“I suppose the Succession Will Not Go Beyond 5 Seasons, but it could be closer to four,” Pritchett told The New York Times. The sitcom is presently wrapping up filming for its third season, which is set to broadcast before the end of the year.

What did Pritchett say about the show runner’s approach towards the ending?

“We’re nearing the conclusion of season three, so [Armstrong] is saying only one more,” she revealed. However, she is unsure whether he will bite the bullet after the fourth season, claiming that a creator backing out of doing one more season “happens every time.” Don’t expect a meaningless series end, either. Pritchett teased that the squad is nearing the finish of their journey.

How was season two ended?

If you need a reminder on the clan’s current situation, here’s where season two left off. Kendall (Emmy winner Jeremy Strong) made the decision to save himself from the sinking Waystar Royco ship.

He told the press that his father, Logan (Brian Cox), was involved in a number of wrongdoings, including the cover-up of sexual misbehavior. This decision is expected to have repercussions throughout Season 3, while further details are being kept under wraps.

Is it the ending in the fourth season, or can we expect one more?

We don’t know whether Succession will end in its fourth or fifth season, but we do know some of the characters involved in these corporate and familial sagas. Sarah Snook, Kieran Culkin, Matthew Macfadyen, Nicholas Braun, J. Smith-Cameron, Justine Lupe, Alan Ruck, and Arian Moayed will return alongside Strong and Cox. Along with Skarsgard and Brody, newcomers Sanaa Lathan and Jihae Kim will appear.