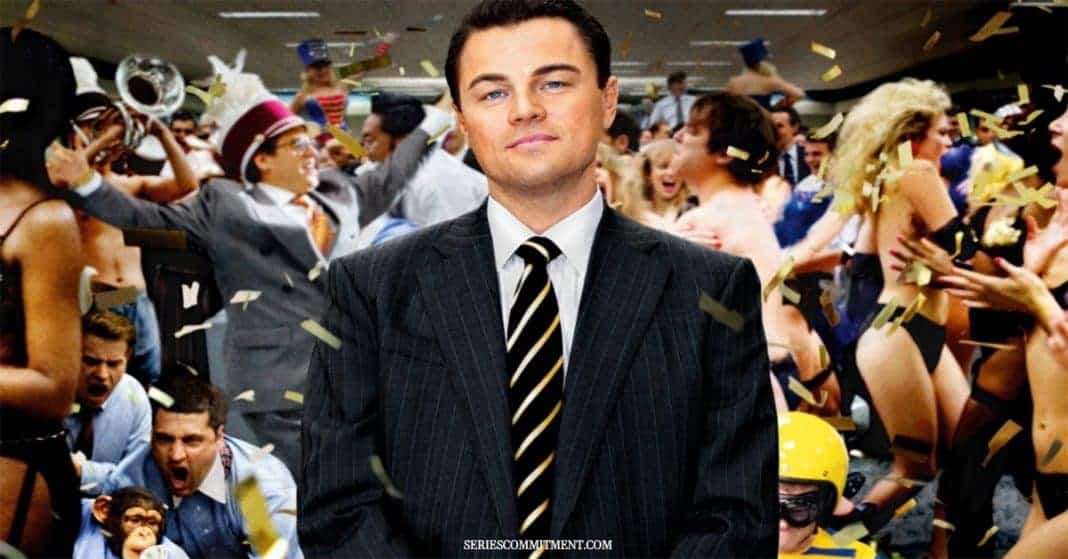 It is all about digital screens these days, be it for learning, entertaining, or seeking inspiration. Everyone, including kids, youth, and the elderly, is indulged deeply with the screens. In screens the cinema is yet the most popular, that is infused with many of these elements together. If you’re someone planning to start something professionally on your own, then go on with the following article. It includes the best business movies that cinema has ever created to date. Watch these movies to get inspiration a little differently along with having entertainment as a perk. Most of these movies are based on or inspired by real-life entrepreneurs that make them even more relatable, motivational, and worth-watching. So tune in to these movies to give yourself a break and freshen up your mind. They will leave you with some fresh and interesting ideas.

Top 15 movies having the concepts of business are:

It is a memoir of Jordan Belfort showing his life as a wealthy stockbroker and later a fraud. The movie has black comedy along with business concepts in the plot. This makes it one of the best business movies of all time.

It is based on the global economic crisis of 2008. It is shown how the catastrophe has affected many lives and its technical aspects. The film mainly revolves around four main characters with their different viewpoints.

It is the story of a Harvard graduate who turns to be the youngest Billionaire in history. By building a social networking site, he has brought a revolution in society. It is the story of none other than Mark Zuckerberg, CEO of Facebook.

Watch it on Netflix.

Among all the other movies about businesses, it is filmed on the 2008 economic meltdown. Watch this movie to know the facts behind the crisis. It has shown how the US faced the financial crisis in-depth.

Moneyball is one of the most inspiring movies. It has compared the business to the sport that needs to be dealt with by overcoming doubts and fears. It comes under the category of top business movies due to its motivation plot.

It is a biopic of Howard Hughes. All his success as a film producer and aviation pioneer along with his simultaneous personal issues like OCD are portrayed well. It has won seven Oscars that shows how meaningful the movie is.

Another narration about the 2008 financial crisis keeping the key people at an Investment bank as the main focus. The plot has been described a bit differently from other movies on this issue. It has shown the visible realities more than technicalities which makes it one of the best business movies.

The story mainly revolves around Ray Kroc, who has invested a huge amount in a restaurant to transform it into a huge business globally. The restaurant today is famous as McDonald’s’. It is worth-watching to know the story behind the success of McDonald’s whose burgers are a part of every individual’s life.

Available to watch on Netflix and Prime Video.

It is a movie that revolves around the concepts of marketing and sales. The movie has shown the strategies of Nick Naylor, the big tobacco’s chief spokesperson. Besides having the plot of a businessman movie, it works for anyone who is a fan of satirical comedy.

Watch it on Prime Video.

#11 – The Inventor: Out For Blood In Silicon Valley

This documentary is about the medical technology company, Theranos. It revolves around the life of the company’s founder, Elizabeth Holmes. It showed how she grew up to be the youngest self-made female billionaire and her scam that destroyed the company later.

A documentary, featuring Warren Buffett, an inspirational figure among entrepreneurs. The storyline followed how Warren Buffett evolved to be the richest and most respected man in the world. It is undoubtedly one of the best business movies.

The movie that has a 19-year young college drop-out entering into the world of business. It is the story of Aitthipat Kulapongvanich and his belief in himself that made him one of Thailand’s youngest billionaires.

An incredible film that has entertainment and the environment of a sales team or working space. It has depicted the practical methods of increasing sales while facing tough competition. It is worth watching to anyone.

#15 – The Pursuit of Happyness

It is a story describing a beautiful relation between a father and a son. To provide his son with a life worth living, the father chooses to make a professional shift. The positive and inspiring elements in the story make it one of the best business movies.

Give your business-minded self a treat by watching any of these movies that might lead to your next extraordinary plan.