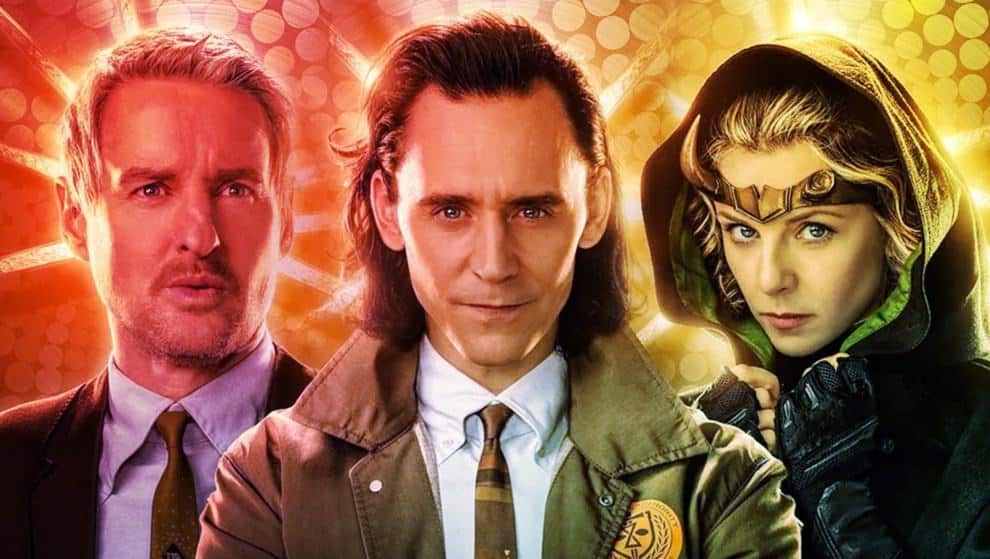 Marvel series ‘Loki’ is there to take away your hearts with its story and screening, of course. Loki has nothing but mesmerized us from the start; from the beginning, he was introduced in Thor part 1, and that’s what can be seen in the Asgard trailer. But wait, what?

The story levels up to yet another level with the TVA, Variants, and Timekeepers. Not only this, we do have some romance blooming up with Sylvie and Loki. What grows up is yet to be found. But the episode has blown our minds completely off with its twists and turns.

We know about Loki’s change, all of it, and the episode is out with big revelations. About timekeepers is one such revelation which in episode 4 turns out android facades controlled by some other person, which leaves a cliffhanger, leaving the audience one question: who is he?

If you think this is some big revelation, then there’s more to surprise you as what you know about TVA is to change not only for you but for Loki and Sylvie too. Another big revelation is that all TVA employees are variants, and Renslayer is out to kill anybody who knows this.

Well, Mobile got pruned when he found out, and so is Loki gonna be now. The ending scene pictures Loki getting pruned by Renslayer, who was believed to be unconscious by both Loki and Sylvie when they have a moment which just leaves us in tears. We didn’t expect this ending for sure. But that’s what the ending of the Marvel series, everything we know just changes. But there’s more to the story with the credit scene, of course.

What happens in the credit scene?

With all these revelations, Marvel fans are sure to be stunned, and no one expected this. The table turns, and we are left with a question what next?

The ending scene picture Loki getting pruned left us shocked or into tears without even revealing his feelings for Sylvie. However, the credit scene relieves us as we see Loki doesn’t get killed; he’s transferred to some other world.

In the credit scene, Loki is seen waking into yet another world and asking the question, “Am I dead ? Is this hell?”. Well, he does get his answer from some unexpected people saying,

This ending just satisfies us with one thing that Loki isn’t dead, and there’s more in the story than we just believe.

Where can we see ‘Loki’?

Loki is available only on Disney Plus, with the first episode premiered on June 9. They renew it every Wednesday at 3 am.