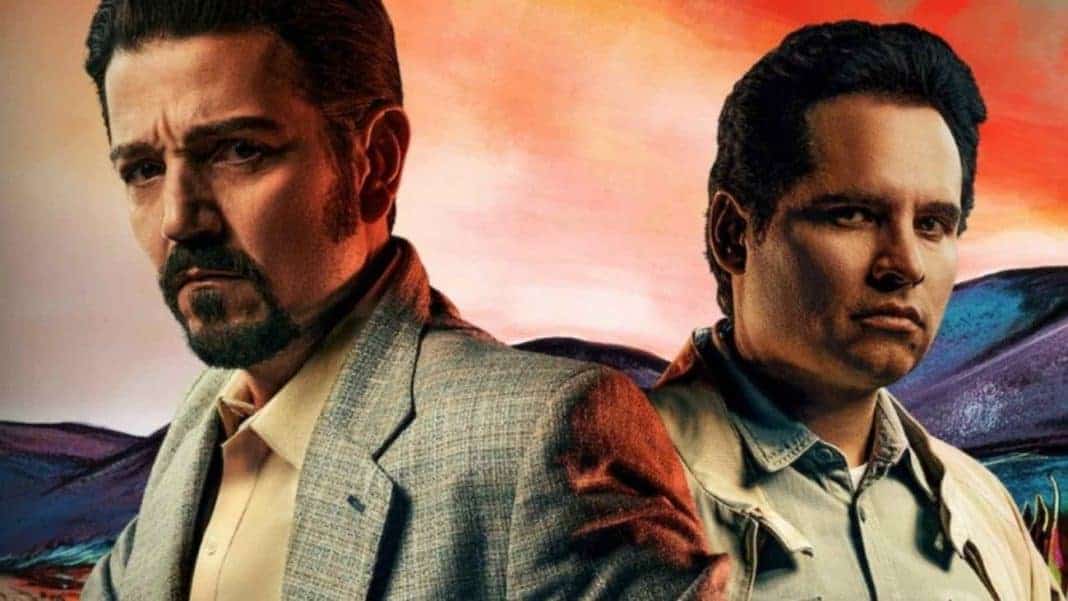 The Netflix original crime series, Narcos: Mexico has announced its season 3 release date. The announcement of the release of Narcos Mexico season 3 was done in October 2020. Since then, fans have been eager for its official release. The release date has not been announced yet, but it has been said that we can expect the release in late 2021 or early 2022.

Season 3 is up with many more surprises, thrills, and character swapping. The sad part is many stars will not be seen in this season, but new entries are also confirmed. The makers also confirm the indulgence of Andrés Baiz, Alejandra Marquez, Luis Ortega, and Amat Escalante in season 3. Let’s wait for the war to begin!

Who leaves Narcos: Mexico in season 3?

Carlo Bernard will be swapping Eric Newman in the latest season of Narcos: Mexico, which is yet to release.

See Also: When will Manifest Season 3 be on Netflix?

“I am grateful for my five years at the helm of Narcos and Narcos: Mexico, and immensely proud of what this spectacular team has achieved with these shows. When we began this endeavor — making a show in two languages, in a country that had never seen this kind of production — it seemed insane. But Netflix saw its potential then and their faith in us never wavered.

Carlo Bernard is the first person I ever spoke to about this project, over 10 years ago, and I am extremely pleased to leave the steering of season 3 of Narcos: Mexico in his extremely capable hands.”, said Eric Newman to THR on big changes.

Fans have been disheartened with the news of Newman’s departure from Narcos: Mexico season 3 but looking forward to Carlo’s performance.

How many episodes will be there in season 3 of Narcos: Mexico?

There is no news confirming the fans about the number of episodes in season 3 of Narcos: Mexico. However, season 1 had 10 episodes, and season 2 also had 10 episodes, so we can expect the same for season 3, but every detail is very vague about the web series except the release, which the producers undoubtedly confirm.

Trailers usually drop a month before the release. Since there is no official date announced about the release, no official trailer has been released yet. We can only keep guessing and hoping for a speedy release. Argh!