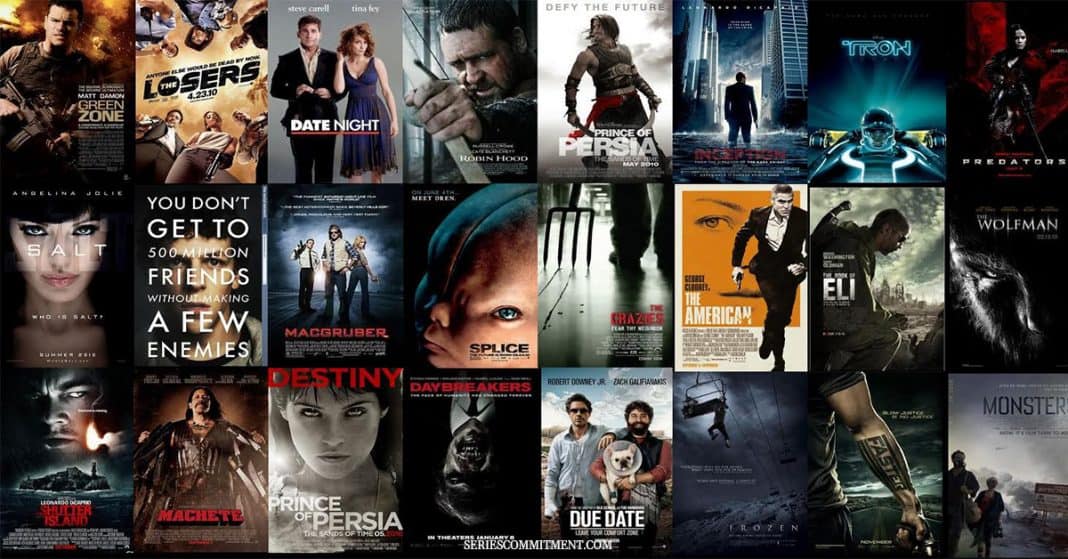 Today we will talk about the best drama movies of all time. Drama is the earliest form of the genre in acting. A favorite among theatres, radios, and plays to date. The movie industry has neither fallen behind drama or the use of drama. But moving on, true movie buffs love to watch this genre for its subtle camera angles, excellent dialogue delivery, great direction to go with marvelous acting skills. So many times has drama brought the best of an actor or actress. These are the movies which can be enjoyed in theatres with friends or family.

These Movies induce the thoughts of a corner seat among couples and lovers. Being the most common genre among all films, this has a gigantic list of great movies. But today we will be looking at fifteen of the best drama movies. Bringing them down to such a small number was a tough task and instead of jotting them down as per their rating. This list of best drama movies of all time takes in a bunch of different genres alongside drama and has picked the most worthy.

Starting this list is a movie with stars Galore. This movie is one of the best drama movies of all time. This Martin Scorsese movie is to be watched on Netflix, Prime Video and Amazon Prime.

An engaging story of a dyslexic boy being sent to a hostel. And it was then finding a teacher who understands him. This beautiful movie can be seen on Netflix, Hotstar, and Amazon Prime.

An inspiration to moviemakers, this movie revolves around 12 men debating about whether a young boy is guilty. This masterclass is one of the best drama movies and can be seen on YouTube for free and Prime Video.

This classic adaptation from the book of its same name needs no introduction. A favorite among movie lovers is available on Netflix, Prime Video, and Amazon Prime.

Based on a true story, this movie has a feel-good factor to it. And there is a lot to learn from this as well. Amazon Prime, And Prime Video is the place to tune in to watch this movie.

This Oscar-winning best drama movie by Tom Hanks will have you hooked from the first minute and make you fall in love with life all over again. Available to you on Netflix, Prime Video and Amazon Prime.

Oh, you, Beauty! The story of a certain Andy Dufresne being narrated by Morgan Freeman will surely lift your spirits. This movie rightfully tops the best drama movies of all time charts and is available on Amazon Prime and Prime Video.

This movie is based on Alan Turing, making the first known idealized computer model for fighting Nazi Germany. Based on a true story, this can be viewed on Netflix, Prime Video, and Amazon Prime.

Another true story biography movie about the mathematician John Nash is fighting his schizophrenic nature. This fantastic must-watch movie is available on Amazon Prime and Prime Video.

A fitting love story from whom various movies have taken a leaf or two. This ecstatic movie can be watched on Netflix, Prime Video, and Amazon Prime.

A peek into the education system’s failures shown by an English teacher doing things unusual from the norm and rekindling hopes of breaking free to his students. This movie goes underrated among the top drama movies and is available on Hotstar, Prime Video, and Amazon Prime.

This movie is an indication that sometimes we need someone else to show us our true potential and keep believing in ourselves. This Robin Williams and Matt Damon starring movie can be seen on Amazon Prime and Prime Video.

Jim Carrey is always fun to watch and brings the needed light to the movie no one ever could. Available on Netflix, Prime Video, and Amazon Prime.

This David Fincher movie has given us dialogues, characters, and moments worth remembering. No drama movie lists are complete without this movie. Available on Amazon Prime and Prime Video.

There is a sea of best drama movies that are missing out on this list. But these fifteen are equal to the remaining greats in their own right. Time will pass in a flurry with these Movies, and you will forever be left with the innate beauty of the story that is portrayed, the moral they want to convey, and the magnanimity of the characters. And only wishing the movie had never ended. Happy viewing.